The Greens have announced a new plan the party hopes will make it easier for migrants to access English language support.

The Greens have announced a $50 million plan to increase the ability of migrants and new arrivals to Australia to access English language support.

Central to the plan is a bid to “save” the Adult Migrant English Program (AMEP), which provides migrants up to 510 hours of English tuition to help them settle in the country.

The AMEP has been in operation since 1948, but contracts began being outsourced to various providers in the states and territories in 1997. 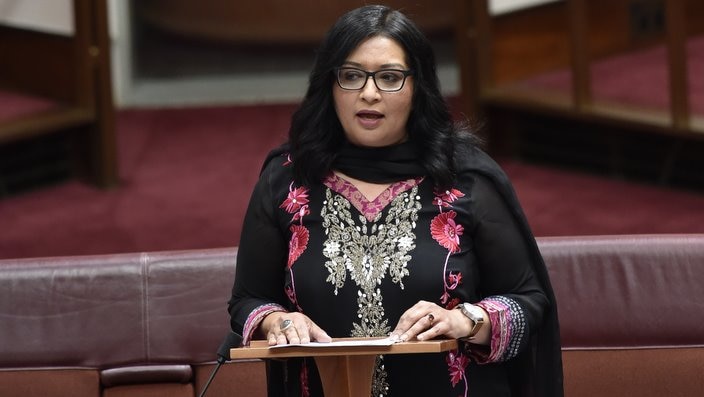 The quality of the program has suffered since then and there is no longer any national leadership, Greens education spokeswoman Mehreen Faruqi said.

“This privatisation model has failed. The program has become about money, not migrants,” Senator Faruqi told SBS News.

”For example, in the NSW town of Bega the TAFE NSW which ran the AMEP, lost the contract in June last year to a private provider who are now closing down. There will now be no program in that area.

“We must make sure that we have an urgent review of the program and reverse the outsourcing of services.”

We cannot allow people to be left behind by Governments who are not prioritising English language support. The Greens stand with migrant communities and are building a future for all of us.

Currently, for someone to access the AMEP, they must be either permanent resident of Australia or hold an eligible temporary visa. In addition, they must register with an AMEP service provider within six months of arriving in Australia, commence tuition within 12 months and complete the tuition within five years.

The criteria is slightly more lenient for people under 18 years of age.

Approximately 60,000 people at 270 locations across Australia receive help via the program each year, according to the Department of Education and Training. 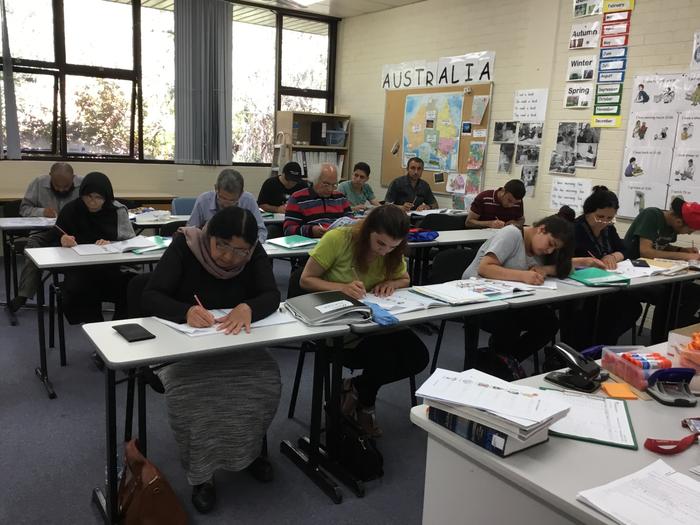 The Greens also want to arrest the high rate of school dropouts among new arrivals – particularly those with refugee background – by upscaling the Department of Social Services’ Youth Transition Support (YTS) initiatives.

A 2016 study found secondary school completion rates for refugee students - many who had their schooling disrupted, or could not go to school at all - were significantly lower (62 per cent) than for other Australians (86 per cent).