Greens Senator Nick McKim has called on the Labor party to stand up on the Government’s new parental visa program. Senator McKim says that higher parental visa fees are “deeply unfair” and will “entrench disadvantage” to the migrant communities.

The Greens' immigration spokesman Nick McKim has expressed his dismay over the proposed visa changes, which could severely affect migrant communities.

The new temporary sponsored parental visa will allow parents of Australian citizens and permanent residents to stay in Australia for up to ten years.

But the high cost of the visa is a cause of concern for many.

"The government has finally acknowledged that there’s a problem with the current system. There’re serious delays in processing parents visa.  But government’s proposal is nowhere near fixing this problem," he said.

Senator McKim slammed the government for the high fee of the visa, terming it a “revenue raising measure disguised as a migration program”.

He said not everyone will be able to afford it.

“It [the visa] won’t solve the fundamental issues here and those who can't afford to pay such exorbitant costs will be left in the lurch.”

“It is good to see that visa stay could be extended up to 10 years. But it’s important to know that costs have gone significantly higher.”

“Firstly, it’ll become difficult for the families who can’t afford it. Secondly, the ten-year limit, coupled with a prohibition on reapplying, will tear families apart and potentially cause thousands of elderly people to be forcibly deported. So it’s a no solution at all."

“A comprehensive fair cost program is needed for people to be able to bring their aged parents so they can support them through the later years of their life, and also so that families can be reunited.”

“The money raised through the proposed visa changes will not help the current healthcare system. Moreover, the sponsors are forced to pay for private health insurance, which is grossly unfair, particularly to the migrant families who are less well-off.

“We believe that these changes will cause a significant hardship to the migrant families, which is deeply disappointing and frustrating.”

“I‘d call on to the Labor party to stand up on this issue and to make sure that they do whatever they can to work with the Greens to ensure that we get a visa program for the migrant families, particularly for the aged parents that is fair and does not disadvantage against the migrant communities who are less well-off and also that has a capacity to be renewed beyond 10 years.”

“When it comes to the number game, it is up to the Labor party if they want to join Greens in the parliament to oppose these changes.”

“If both parties oppose then there’s a capacity for a handful of crossbench members in the senate to join us, which would give us the numbers to vote these changes down.”

“However, we have to wait and see what the position of the Labor party is because without them opposing these changes, unfortunately they will pass through the senate.”

“We need a fair program that doesn’t rely on large amounts of money being necessary in order to apply for short term visa for parent. We need an equitable system where money is no barrier to entry.”

“We believe that applications for long stay parental visa should be considered without prohibitive costs and also should consider the possibility that at the end of the visa parents are not facing deportation challenges, because as I said earlier that would tear families apart,” said Senator McKim. 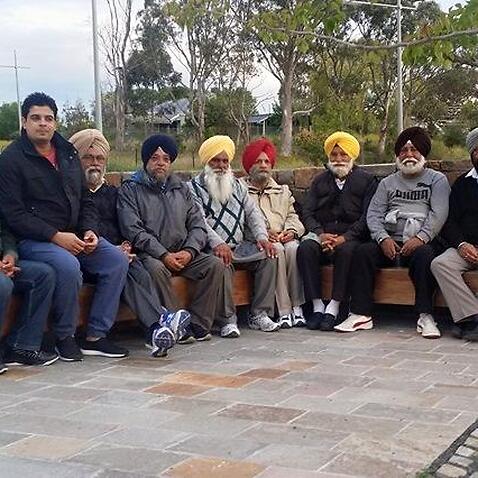 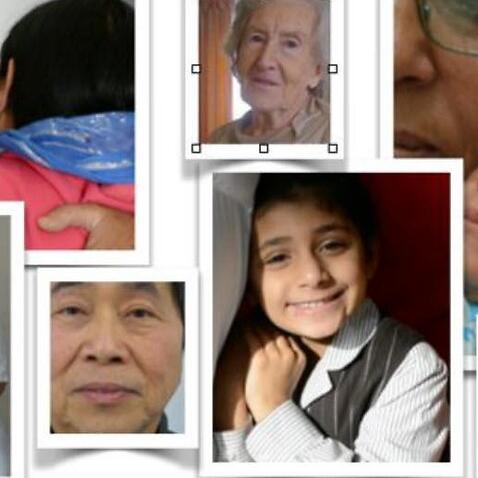 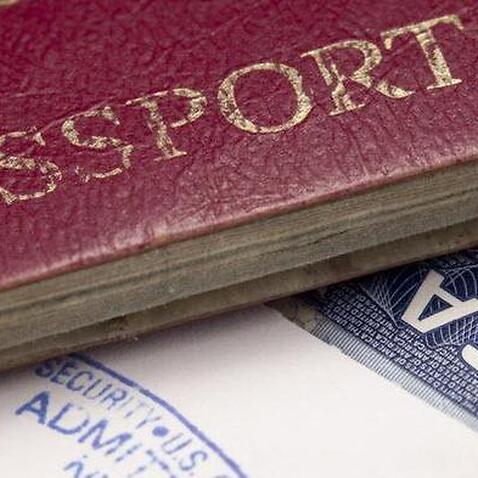 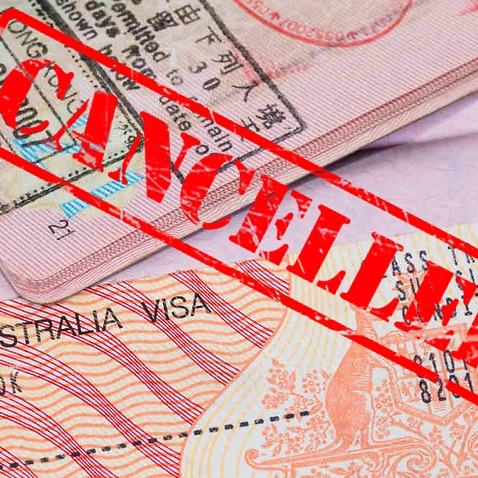