Three videos were released to launch AFL Multicultural Round 2017 in Sydney today, and continuing the theme of 'many cultures, one game', one of the videos follows the story of Giants and Crows fan Gurpreet Singh Grewal.

July 28-30 is Round 19 of the Australian Football League and it is being marked as AFL Multicultural Round 2017. The Round was formally launched at Old Government House (Paramatta) today, in the presence of AFL Multicultural Player Ambassador and Sydney Swan Aliir Aliir, GWS GIANTS player Tendai Mzungu and GWS GIANTS inaugural AFLW player Mai Nguyenthe.

Also present at the launch was Gurpreet Grewal, the subject of the third film in a film series that celebrates cultural diversity within the game. To watch the video, click here 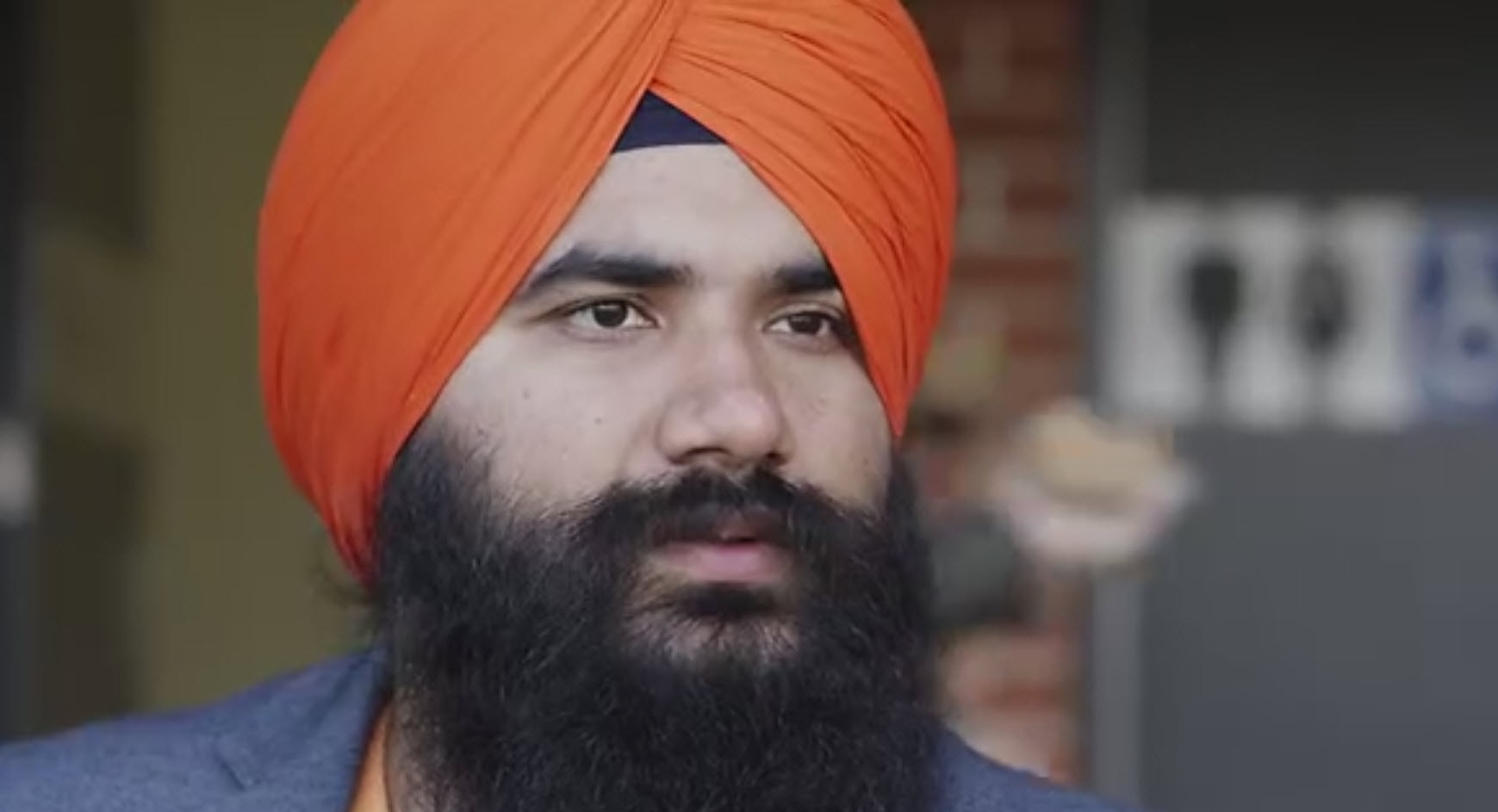 Speaking to SBS Punjabi today, Gurpreet Singh Grewal said, "I've been a footy fan ever since I was in primary school in Adelaide. At that time, I was a Crows fan, just like my friends, and I enjoyed playing footy at school, in the park, and even outside the Gurudwara (Sikh Temple)".

"We moved to Sydney in 2000 and after a few years, when a new team GWS Giants was created, I became a foundation member - I have been a Giants supporter ever since."

"When I go to watch a match, I usually wear my saffron turban, which also happens to be the colour of the Giants. So yes, my turban really does stand out among the fans."

'Although I've never played footy at a competitive level, I hope my son will play it one day - and I encourage everyone in various communities to participate as well," said Gurpreet Singh Grewal to SBS Punjabi

AFL General Manager of Inclusion and Social Policy Tanya Hosch was also present at the launch and said, “We see more than ever that the community level and grassroots football is starting to reflect the cultural diversity within our country, and the work we do through our Multicultural Programs – with our community inclusion partner Australia Post – needs to be credited.”

Ms Hosch explained that the round was an important reminder to AFL fans and the wider Australian community about embracing the cultural diversity within our migrant nation.

“Whilst it will take time, we are firm in our commitment to have the elite game being truly representative of the cultural landscape of Australia," said Ms Hosch.

“Our iconic game provides a harmonious and safe platform for all to feel included in Australian society and to have various cultures and linguistics celebrated,” she said. This year's AFL Multicultural Round starts on July 28, 2017
AFL

Program of matches below (all local times) and match day activations:

Highlights of the 2017 Toyota AFL Multicultural Round 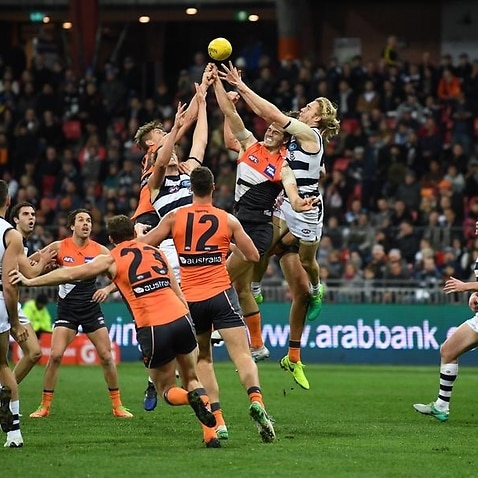 Do you want to be an AFL commentator? 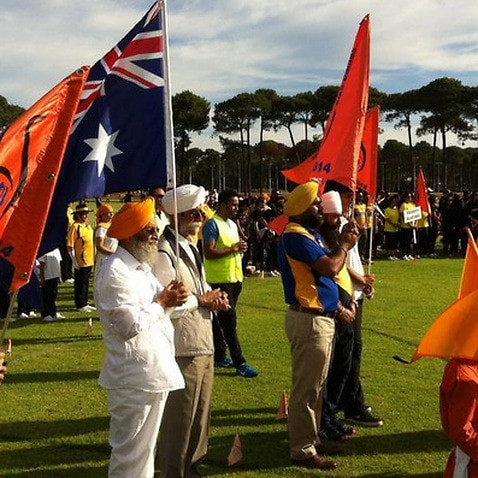 AFL collaborates with Australian Sikh Games for the first time