Harpreet Grewal will have to leave his wife and four year old son behind in Adelaide and fly back to India at 10.30pm tonight- unless Immigration Minister Peter Dutton intervenes.

Speaking to SBS Punjabi Mr Grewal said, "I'm not asking for permanent residency - I'm just asking for time to stay back in Australia so I can prove to the Immigration Department that I am in a genuine relationship. If I leave the country, how will I prove my case from India?"

Mr Grewal's Bridging Visa E expires at midnight tonight, and he seems to have exhausted all other options of reviews and appeals with the Department of Immigration and Border Protection.

"Moreover, no one in the Immigration department has even mentioned my four year old son Angadvir in all of this. How can this be good for him?"

"I appeal to the Minister to please read my case and let me stay in Adelaide with my wife and family." 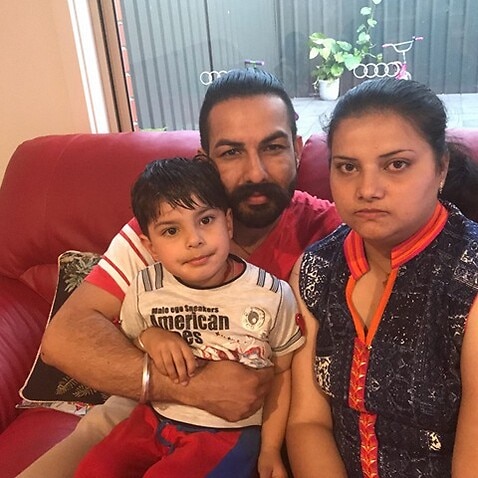 As reported earlier by SBS Punjabi, Mr Grewal's wife and son are Australian citizens, but since his provisional visa and bridging visas cannot be extended, he has no option but to return back to India tonight.

The Immigration Department didn't deem their marriage as a genuine relationship, which is why he hasn't been granted permanent residency.

In his interview with SBS Punjabi, Mr Grewal accepted that he and his wife lived separately for 10 months in 2013 -2014, during which time an intervention order was also taken out against him. "But all of that has been resolved. My wife, my son and I have been living together happily for over two years now - I wish the Immigration department could understand that."

"I'm still hopeful," Mr Grewal said, "that the Minister just reads my file and lets me stay on - I am in a genuine relationship otherwise we wouldn't have made public statements like this. My wife, my mother in law and brother in law have all submitted affidavits to support that. I just want to be able to stay with my wife and son. I'm the sole bread winner of the family - sending me back to India will set us back financially as well, not just emotionally." 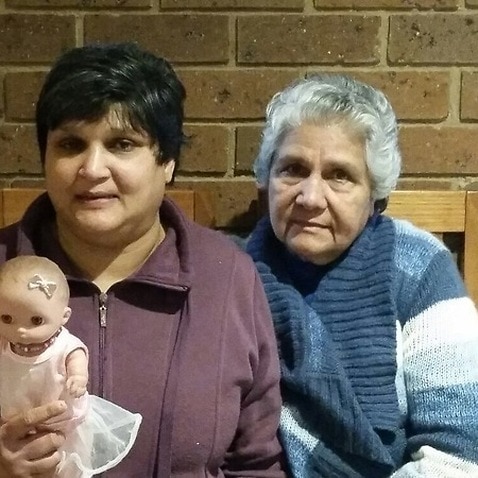 Woman faces deportation to India due to daughter’s disability 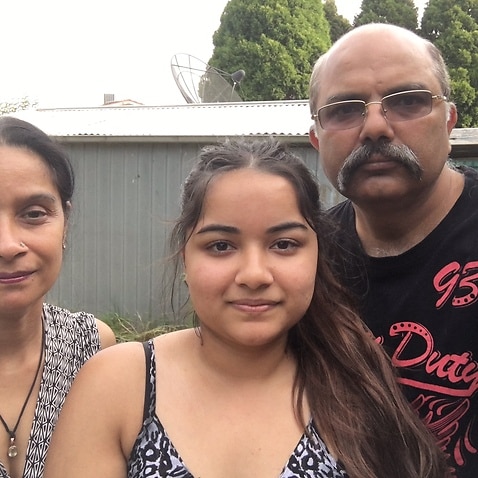