“Now if we don’t hear from you, we have to issue an arrest warrant under your name and get your arrested. So get back to me as soon as possible.”

Many SBS Hindi listeners have reported receiving a threatening phone call or a voicemail in recent days.

The caller, in a robotic voice, is heard saying that the reason behind this call is a pending lawsuit case.

“The moment you receive this message, I want you to get back to me on my department division number,” the caller says.

“Now if we don’t hear from you, we have to issue an arrest warrant under your name and get your arrested. So get back to me as soon as possible.”

SBS Hindi listener Praveen Parashar received this call and immediately knew it was a scam.

But many others, who received this threatening call, panicked, felt fearful and fell for the scam. Adelaide-based Bhaumik Brahmbhatt was manipulated into paying $20,000 to these scammers who threatened to arrest him.

He says the scammers told him that his tax agent had 'messed up' his tax returns and that he owed $90,000 to the ATO.

“She said the matter could be settled if I agreed to pay them right away,” Mr Brahmbhatt said.

Mr Brahmbhatt, who works as an Uber driver, paid $20,000 cash into bitcoin machine to these scammers.

READ HOW BHAUMIK WAS SCAMMED: 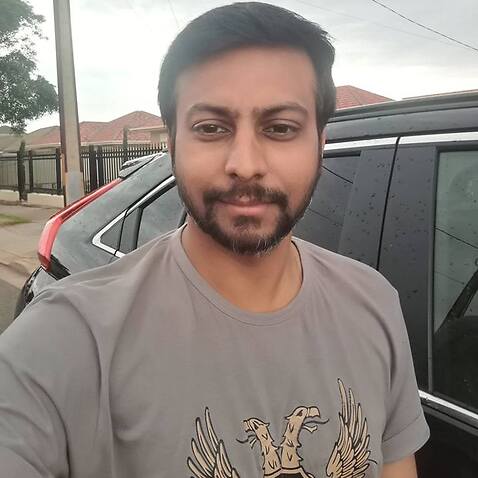 'I was manipulated into paying $20,000': Indian migrant scammed by ATO impersonators Australian Taxation Office is aware of these calls and has issued a scam warning.

“We are seeing an increased number of reports of scammers contacting members of the public pretending to be from the ATO and claiming that there are outstanding tax debts and threatening people with arrest if the debt is not paid immediately,” the ATO website says.

“We are now seeing an evolution of this tactic where the scammers are using technology to make it look like the calls originate from a legitimate ATO phone number.

“This number may appear on caller ID, be left on voice mail messages for call backs, or directed by *69 for call back functionality. Scammers do this to make the calls seem more valid when they call people a second time.

“Most frequently the number appearing is 6216 1111, but other numbers have been used as well. 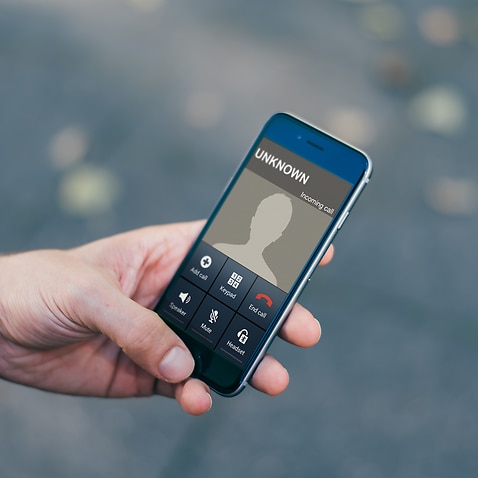 Missed a mysterious international call? It could be a scam, warns ACCC

“While these scam calls may appear to be from the ATO with a spoofed caller ID, it is important to remember that a legitimate caller from the ATO will never threaten you with arrest, demand immediate payment, particularly through unusual means such as bitcoin, pre-paid credit cards or gift cards, refuse to allow you to speak with a trusted advisor or your regular tax agent or present a phone number on caller ID.

“Never call a scammer back on the number they provide. If in doubt, independently locate a contact number for the organisation referenced in the call or email.