Young children will soon be able to learn Hindi at pre-school in Australia.

Young children will soon be able to learn Hindi at pre-school in Australia.

Under the Early Learning Languages Australia (ELLA) program, an initiative by the federal government, over 80 000 children at almost 2500 preschools across the country are given the opportunity to learn a second language.

In 2017, children had the opportunity to learn Arabic, Chinese (Mandarin), French, Indonesian, Japanese, Italian and Spanish.

In 2018, over 20,000 children are expected to join this program and two more languages will be introduced – Hindi and Modern Greek.

“The response we’ve had has been huge,” Minister Birmingham said.

“The enthusiastic feedback we’ve been getting from educators and parents means this year we’ll have record numbers of children learning a second language in our preschools.

“Exposure to another language and culture can have significant benefits on children from a young age – it expands their horizons and opens up exciting opportunities around the world when they reach the workforce.”

ELLA began as a small trial of 41 preschools in 2015 and is a digital, play-based program where preschool children use a series of interactive applications (apps).

It is designed for use by educators who do not have formal language training and extensive support.

Training and resources are provided to assist educators in the effective delivery of early language learning and cultural awareness. 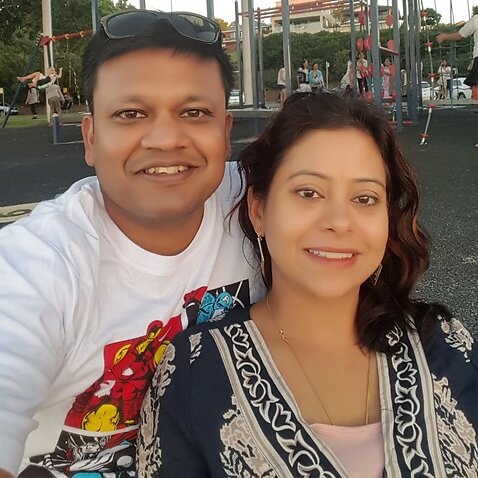