Hindus all over the world are celebrating the festival of Navratri and eagerly await Dushehra, the festival that signifies the victory of good over evil. During this auspicious festive season, the Bharatiya Hindu temple in Regent's Park Sydney has been vandalised. Images and idols have been broken but the spirit and faith of the community are not shattered. Tune in to hear the full report.

Hindus across the world are celebrating the festival of Navratri and eagerly awaiting Dushehra which signifies the victory of good over evil. Amidst this joy comes the news that a Hindu Temple at Regents Park in Sydney has been set on fire and all the statues and icons of Indian Gods have been smashed and left in ruin. 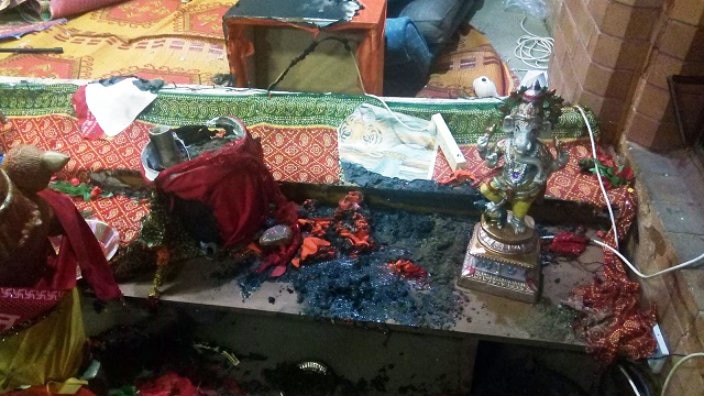 The temple has been there for about twenty years and was established by the Fiji Hindu community who have not had any problems until now. During the period of the nine days of Navratri, Hindus hold regular Prayer sessions in the evening. When devotees came at 6 pm to open the temple on Sunday 14th October 2018, they found smoke coming out from the temple. Upon investigation, they found some people inside and when challenged, the miscreants jumped out of the window and vanished.

The Hindi program spoke with Mr Chandrika Prasad the ex-secretary of the temple. He said, “the carpets where we sit for prayers were burnt and we have reported the matter to the police. The temple building is insured but the contents are not insured. However, our spirit and faith will never be vanquished.”

The priest of the temple Paras Ram Maharaj was in tears when he saw the broken images. The temple has been established by the Fiji Hindu community twenty years ago and never really faced any problems up to now. The temple was established in an old Anglican church.

The president of the Hindu Council of Australia Mr Prakash Mehta says, “The Hindu community is deeply hurt by this incident and this act of vandalism should be condemned publically.” He adds that "we Hindus believe there is one God but there are many different ways of worshipping him. In that spirit we maintained the symbol of the Anglican church where this temple was established. We believe in respecting all faiths and creating harmony." 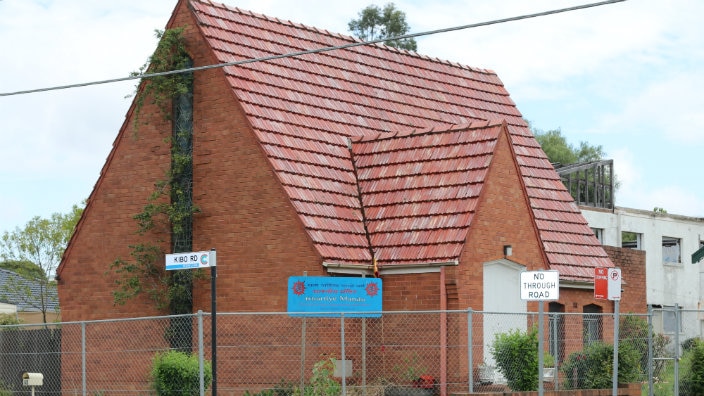 NSW Minister for Multiculturalism Ray Williams has condemned this desecration, in a message the minister says,

"The NSW Government will not tolerate the desecration of items of cultural and religious significance, which threaten the cohesion of our multicultural communities.

I am appalled at the destruction of more than 30 statues of Hindu Gods and the setting of small fires inside the Barathiye Mandir Temple in Regents Park.

The NSW Liberals & Nationals Government recently strengthened the Crimes Act to protect our diverse communities from individuals who publicly incite or threaten violence against people based on their race or religion and will carry a maximum three-year jail sentence.

I understand police are currently investigating the vandalism and sincerely hope the perpetrators are brought to justice. 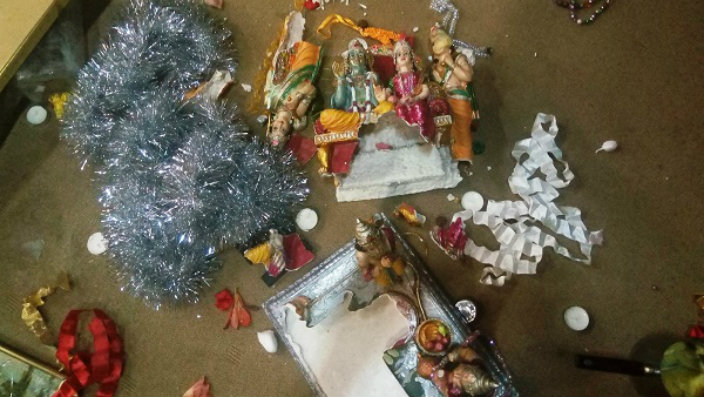 The idols have been broken to smithereens the carpet has been burnt in places, the miscreants are absconding but the faith of the Hindu community remains unshattered.