“We were scared of the eviction until the last day of shooting.”

An Indian-Australian filmmaker has shared how he feared eviction from the rented accommodation for his actors till the last day of shooting while filming in India last year.

“Ek Aasha is a film that tells the story of a transgender girl’s difficult journey to try and become a teacher in India,” Mayur told SBS Hindi.

“Simple dreams are often extremely hard to achieve for transgender people (aka Hijra or Kinnar) in India due to traditional and modern prejudices, despite there being a trans-population of an estimated five million in the country,” he says. His film explores their struggles and the kind of prejudice the community encounters in India.

The film was made by a mixture of Australian and Indian crew and stars non-actors played by transgender people from Mumbai, Delhi and Surat.

“On set, we were successful in creating a space which was inclusive, respectful and above all, joyful. However, outside the set, the story was different; no hotel was happy to give rooms to our Hijra actors, and the neighbours around the private accommodation that my mum and dad managed to wrangle were not happy that they had Hijra people living around them.

“We were scared of the eviction until the last day of shooting.

“Such is the landscape; Indian Hijras are allowed to exist in a space, as long as that space does not intersect with the mainstream space.

“Our film is the protest against this, a non-violent fight. The fight for the rights for all transgender people to flourish, and not just to exist,” the filmmaker says. 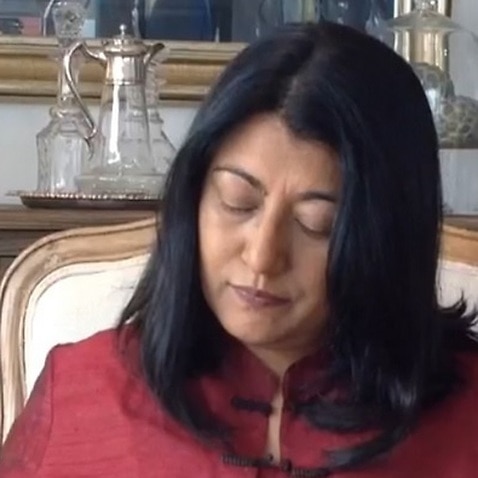 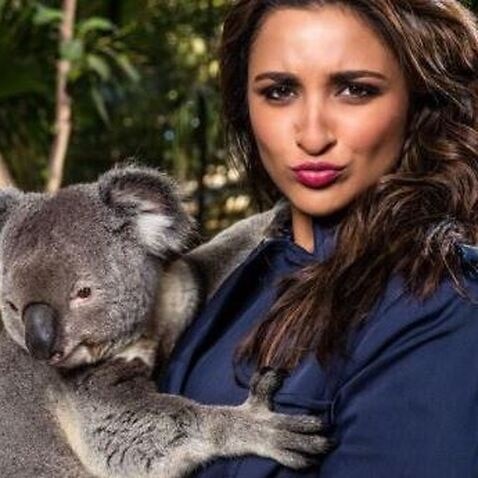