If your child enters the youth justice system, it’s important to know what are their rights and where to get help.

No parent wants to receive a call from the police saying their child has been arrested. But if it does happen, it might not be as bad as you think.

The first thing to know is that the youth justice system in Australia focuses on young people's welfare and development, rather than just punishment. "It's about acknowledging that they can make mistakes, but it's also aimed at giving them a chance to move on from any behaviour that's causing them and others harm," explains Anoushka Jeronimus, program manager of the Youth Crime program at Victoria Legal Aid. 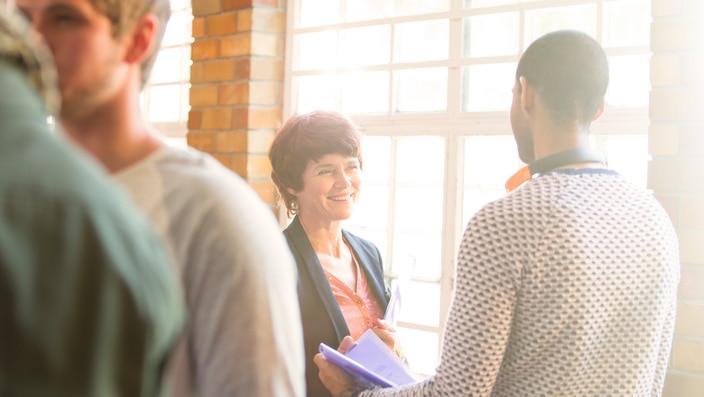 The youth justice system is different in each Australian states, but they do have some things in common. One of these things is that children under 10 years old can't be held responsible for a crime.

Get a lawyer through Legal Aid

The first contact that children and teenagers will have with the youth justice system is through the police.

If a child is arrested, the police will interview them. If they're under 14, a parent or guardian needs to be present. If they're between 14 and 17, they can decide which adult they want to be present. It can be a family member, a lawyer, a friend over 18 or a youth worker. Jeronimus says it's very important for the child or their family to request to speak to a lawyer before the interview starts. You can get a lawyer through your state's Legal Aid.

If the young person or the parent, need an interpreter, they can request one to the police officer. The interview can’t start until the interpreter is there. Interpreters are also available to speak to Legal Aid and in court.

If the young person has committed a crime for the first time and it's not too serious, the police might just give them a caution.

But the police could also decide to charge them, which mean they will receive a summons to appear in youth court. If the charges are serious and the young person is a risk to the community, they might be taken straight to custody and appear in court the day after.

If you didn't request a lawyer for the interview, you should still get one for the court. If you don't have the time to do that, it's possible to request the lawyer on duty when you get to court. 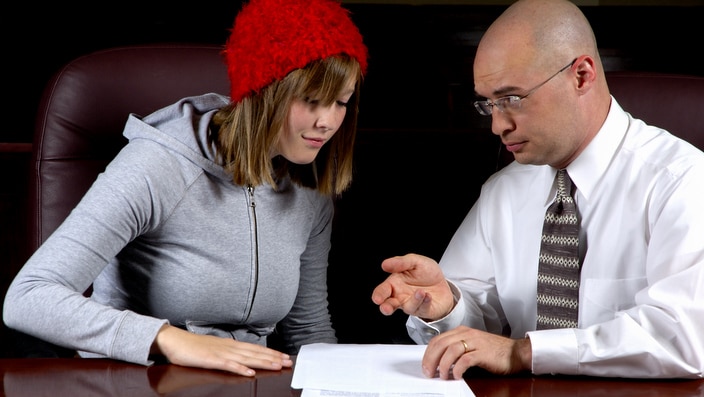 Once in court, different sentencing can be given, depending on the crime committed. It can go from diversion to community services to fines to detention. But detention is a last resort.

Katherine McFarlane is Associate Professor at the Centre for Law and Justice at Charles Sturt University. She says that the system is designed to keep children out of jail: 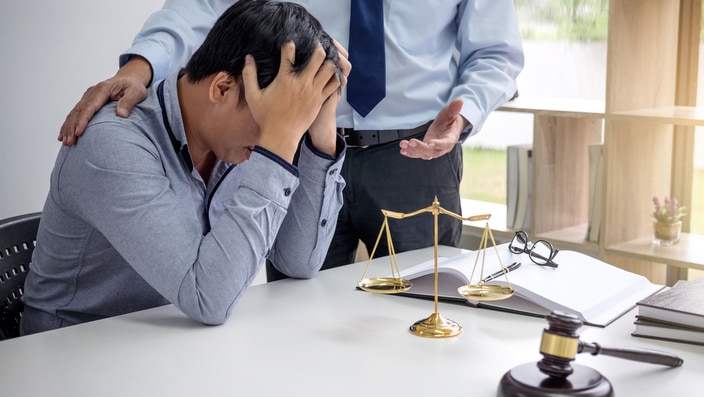 Where to get help?

If yourself or your child enters the youth justice system, contact a lawyer through your state’s Legal Aid as early as possible.