With ice and alcohol addiction abruptly ending her modelling career, Diyo Ayuen Gai’s life was in a precarious state for many years. Now preaching the Bible to her followers, she is preparing to be a social worker to help youngsters in her community – something she wanted to do after winning the beauty pageant in 2012.

Diyo Ayuen was 11 when she came to Australia with her mother and siblings. Growing up as a refugee in a new country was challenging as she knew little English. But she persevered through the difficulties.

In 2010, she was crowned as the 'Face of Africa' when she was 17 and won the crown of Miss South Sudan Australia, in Melbourne two years later.

Off the back of her success, Diyo (27) hoped to venture into the lucrative modelling industry. She wanted to use her newfound fame to rally support for the most disadvantaged and homeless people.

However, she says she became wayward after her initial success, and her life went into a downward spiral.

"I ended up moving out of my family house and got my own place in public housing. I was smoking drugs, weed and ice," she told SBS Dinka.

"I was drinking from morning till evening, seven days a week. When alcohol was not enough, I would smoke weed, which was the only thing that could give me the appetite to eat.” 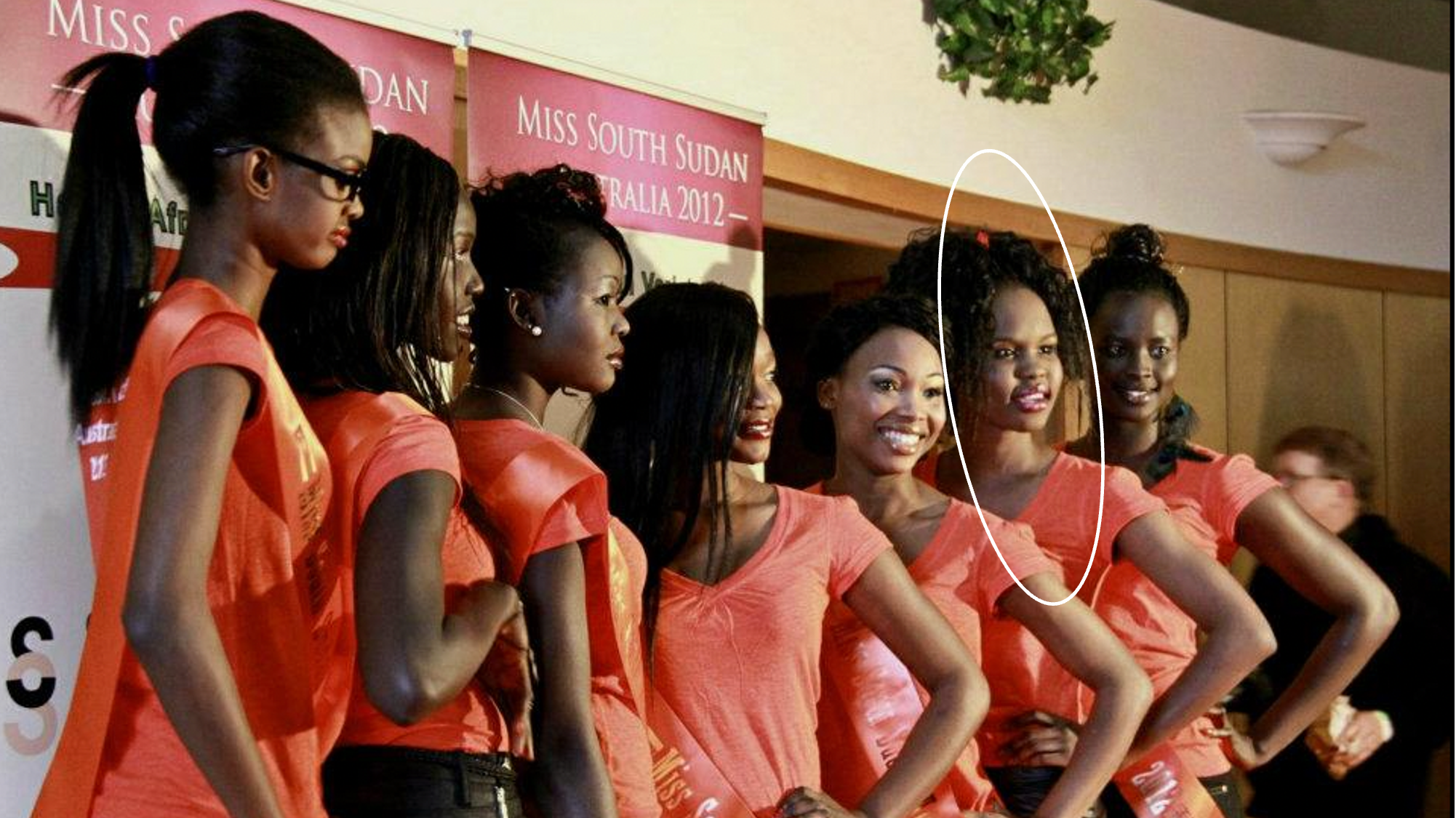 Diyo Ayuen as a Miss South Sudan contestant in 2012
Supplied

She says her life was tail spinning into chaos due to bad company and she endured “many bad things”, including sexual abuse.

Her drinking and drugs continued even after she became a mother.

“I would let the child sleep, and then I continued playing card, drinking and smoking. Playing cards became addictive, and we found ourselves not going out for many days. We were hardly eating anything and just kept taking more drugs," she says.

In May 2016, after spending many sleepless nights drinking and taking drugs, Diyo started hallucinating and ran out of her house crying for help. As no one paid attention, she decided to lie down in the middle of the street to block the traffic to get someone to help her. 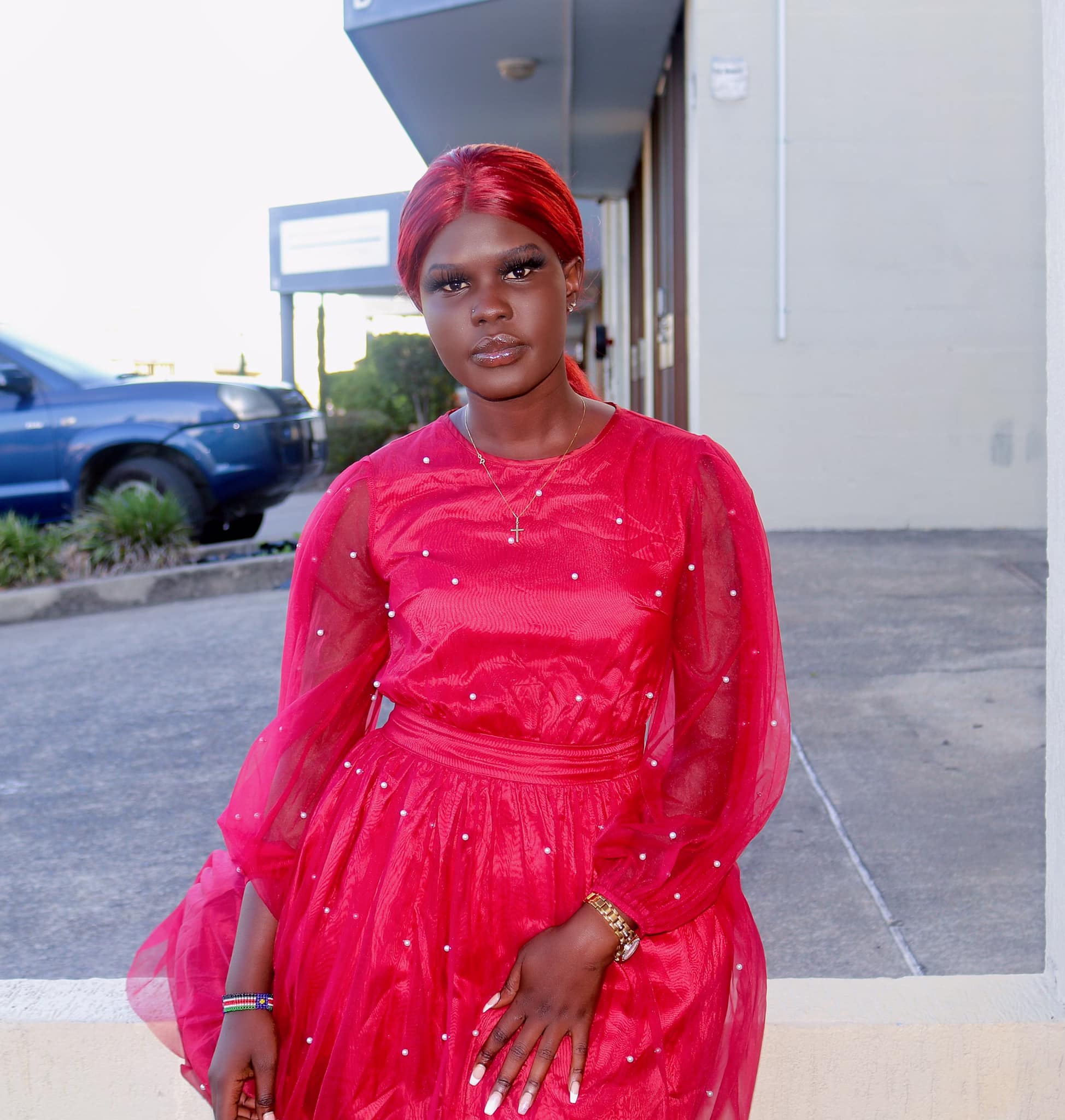 Some of the latest images of Diyo
Supplied

After the cops took her to the hospital where she remained for less than a week and slept for the first time after several days, she decided to turn her life around.

She started reading the Bible and attended online church services. She says she found her purpose in religion and she credits her recovery to her faith.

“Honestly, when it comes to my recovery, I can never take glory or credit for it because it was God who transformed my life. But I would advise older people to understand that young people are crying out for help, and if we as adults don’t offer them that helping hand then many of our brothers and sisters will be lost.”

I need to let people know that many young African women here in Australia suffer sexual abuses, but no one stands up for them. They suffer from anxiety and depression, but no one understands their situation.

Diyo says she has regained her self-esteem and wants to resume her studies to become a social worker.

"In four years, I have found my purpose, and that is to help the community… I need to help other young people not to be in my situation.” 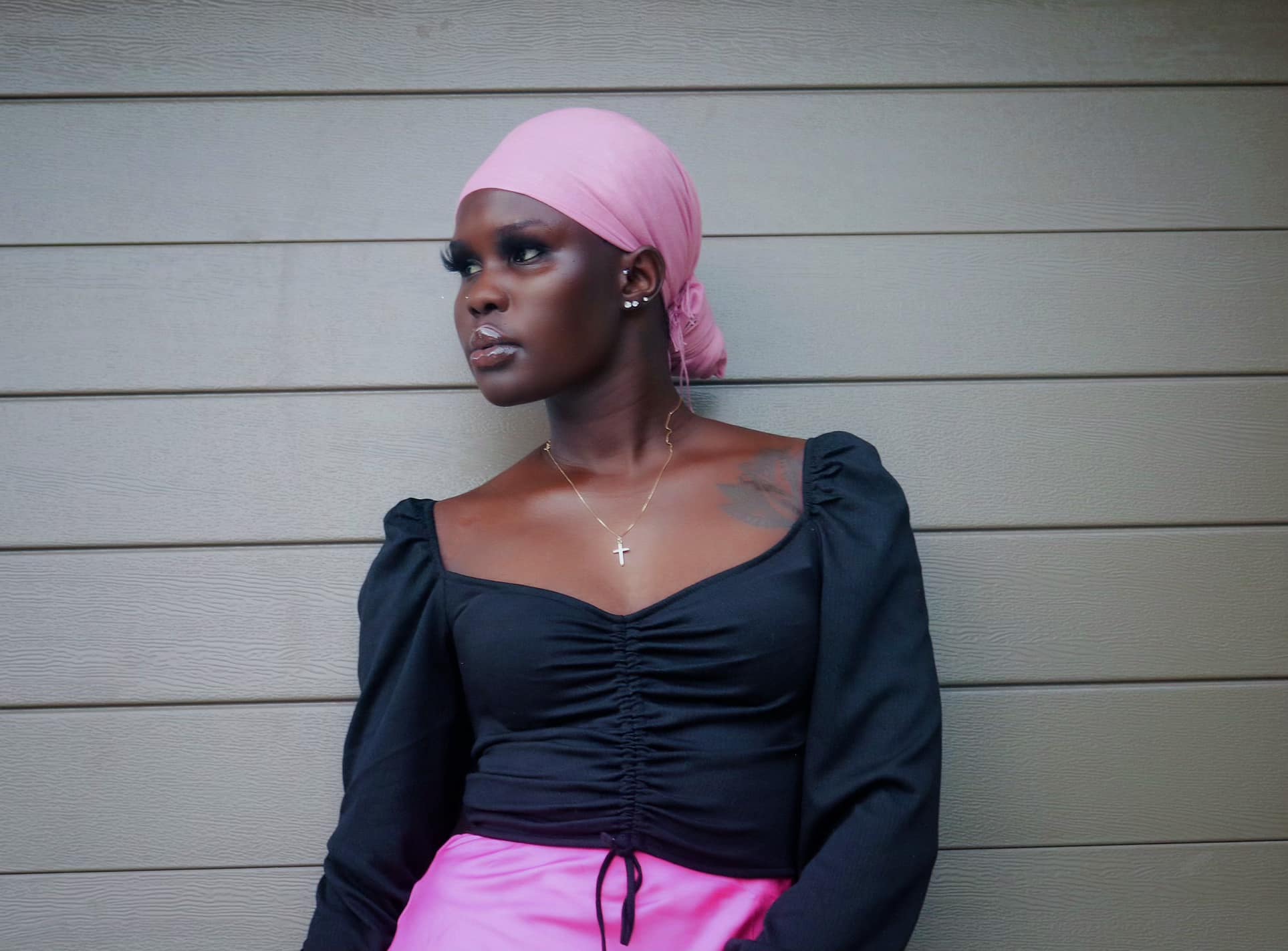 Diyou after years of recovery
Supplied

Diyo says her life is 'back on track'  and she wants to achieve what she aspired for when she first got into modelling – helping disadvantaged people – something she says she will be able to do when she becomes a social worker.