With Bastille Day falling on a Sunday this year, it’s the perfect opportunity to spend the whole weekend celebrating with food, wine and music.

If you want to celebrate Bastille Day like the French, the first thing you need to know is that the French national day is not called Bastille Day in France. Over there, it's “le 14 juillet” (the 14 July), or “la fête nationale” (the national holiday).

It's known as Bastille Day in English because the day celebrates the storming in 1789 of the Bastille, a prison King Louis XVI used to detain his opponents. The Storming of the Bastille was a turning point in the French Revolution, eventually leading to the end of the monarchy. 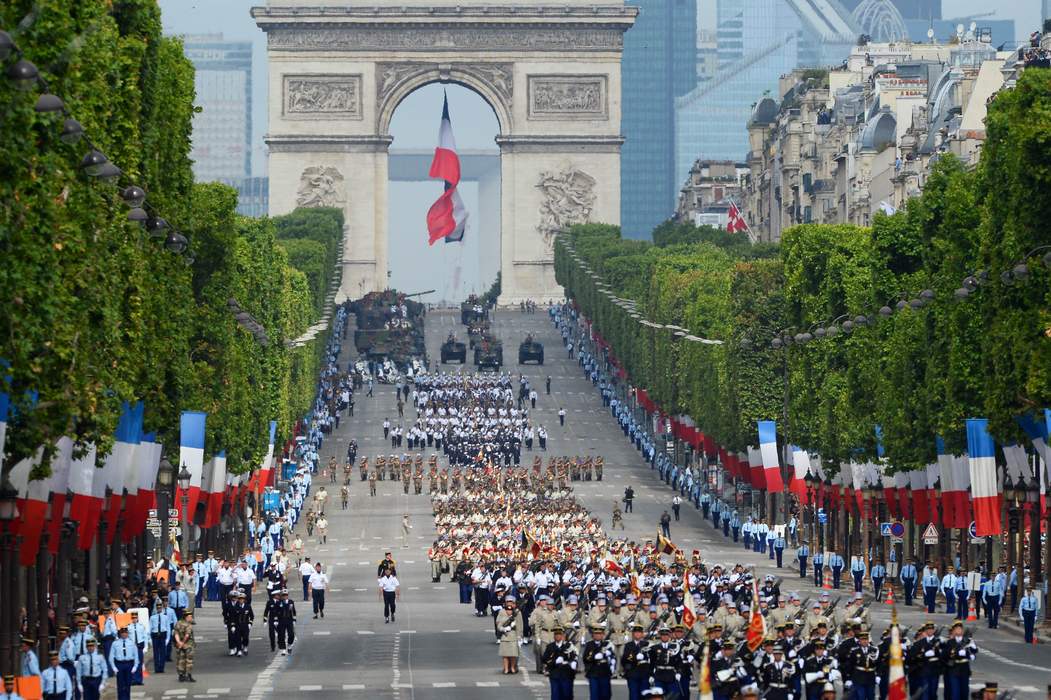 On 14 July, there’s always a military parade in the morning starting at the Arc de Triomphe and ending at Place de la Concorde. In the evening, there’s a free concert on the Champ de Mars and fireworks are set off from the Eiffel Tower.

French people take advantage of the day off by meeting up with their friends and family for a picnic or a BBQ. Think delicious, but simple food, like cheese, sandwiches, charcuterie, pastries, strawberries and ratatouille (and Champagne, of course!). They’ll often play pétanque, a type of boules, in backyards and parks. 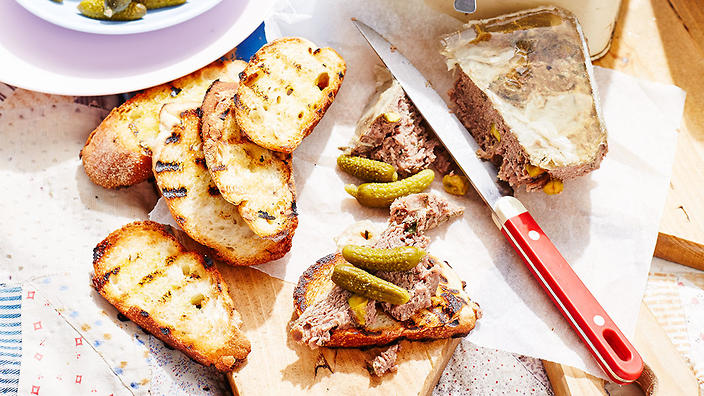 The biggest events are the Bastille French Festival Sydney (11 – 14 July) and the Bastille Day French Festival Melbourne (12 – 13 July). As with all good French events, there’s a lot of food, wine and music, but also master classes, activities for children, film screenings and markets.