The Victorian state election is coming up on 24 November. Here’s how to enrol and vote correctly.

On 24 November, Australians living in Victoria will go to the polling stations to elect their state representatives in Parliament.

It's compulsory for all Australian citizens, aged 18 and over to enrol and vote. If you don't, you could get slapped with a fine. But it's not the only reason to vote.

“Voting is compulsory in Australia, including enrolling. By law, everybody must enrol and must vote,” says Asvin Phorugngam, the electoral inclusion officer for the Victorian Electoral Commission. “But more to the point is that Australia is a democracy. We want everybody to exercise their human right to vote, that's number one. Number two, everybody should be heard, which means that they need to pick the representative to represent their voice in a government." You need to be enrolled for the Victorian election before 8 pm on 6 November. You can check if you’re enrolled on the Victorian Electoral Commission (VEC) website, here.

If you’re not enrolled, you can do it online on the Australian Electoral Commission website.  You can also pick up a form at the post office. 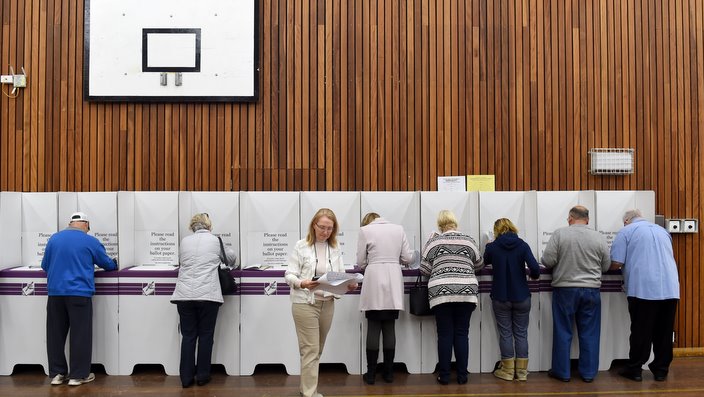 At the beginning of November, Victorian households will receive an election guide by mail. It will contain information on how to vote correctly and where to go to vote.

Most people will go vote on Saturday 24 November between 8 am and 6 pm. But if you can't make it on the day, you can vote at early polling centres between 12 and 23 November.

You can also vote by mail starting 31 October. You can apply for a ballot on the VEC website or pick one up at a post office or an election office in Victoria.

When you go vote, you'll need to answer three questions: 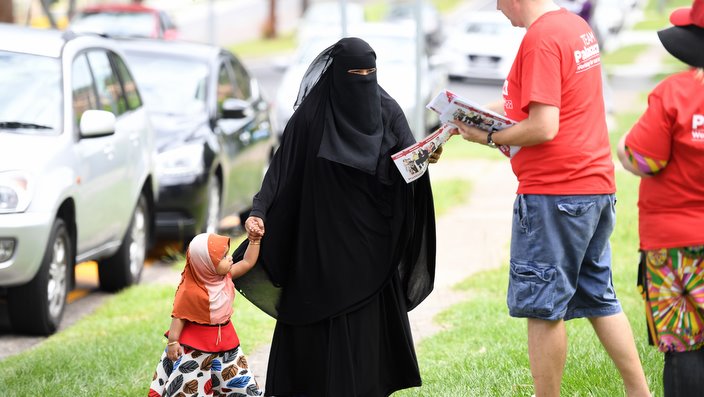 For the second time, the VEC is running free information sessions in over thirty languages.

They have trained 58 democracy ambassadors from various communities, including people from culturally and linguistically diverse backgrounds.

Etimad Jaffer, who is originally from Eritrea, is one of these democracy ambassadors. “As a person who came from a country where I've never been heard or never voted, I want to pass to the whole community my message that Australia is a democratic country. You can vote and your voice can be heard. You have the right to choose the right person to represent you in the government," she says.

Democracy ambassadors help people learning about who can vote, how to vote, and how to vote correctly (by practicing with mock ballot papers).

The democracy ambassadors are impartial and won't tell you who to vote for. 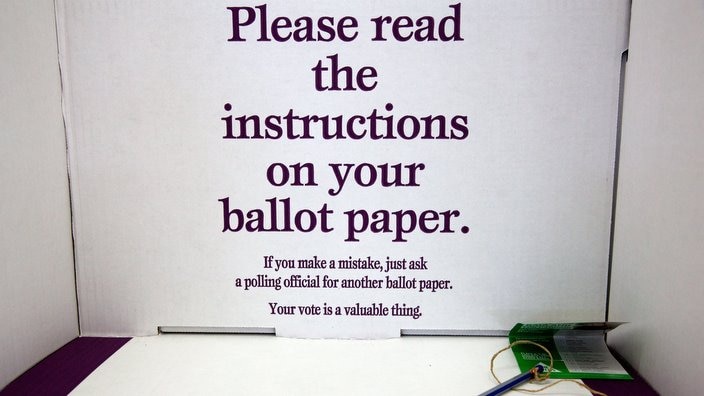 Where to find information about the candidates and parties

You will vote by secret ballot, which means nobody will know whom you’ve voted for.

Phorugngam recommends doing a bit of research before election day so that you know who to vote for. “They need to do a little bit of homework. Then when they go to vote, they know and they're very confident who they should vote for."