Anzac Day honours all Australians and New Zealanders veterans, including many from culturally diverse backgrounds. Here’s how you can participate.

On the 25th of April each year, Australians commemorate Anzac Day. It was first created to honour the Australian and New Zealand Army Corps (ANZAC) who fought at Gallipoli during World War One. Nowadays, the commemoration is for all veterans.

On Anzac Day, Dawn Services are held across the country. They start early, at around 5:30 am, the time of the landing in Gallipoli. It’s a ceremony to remember those who have fallen.

It’s often followed by a Gunfire Breakfast in RSL clubs, a simple BBQ with sausages, bread rolls, eggs and sometimes, coffee washed down with rum. The name refers to the breakfast eaten by soldiers the morning before a battle.

And your local Anzac Day March 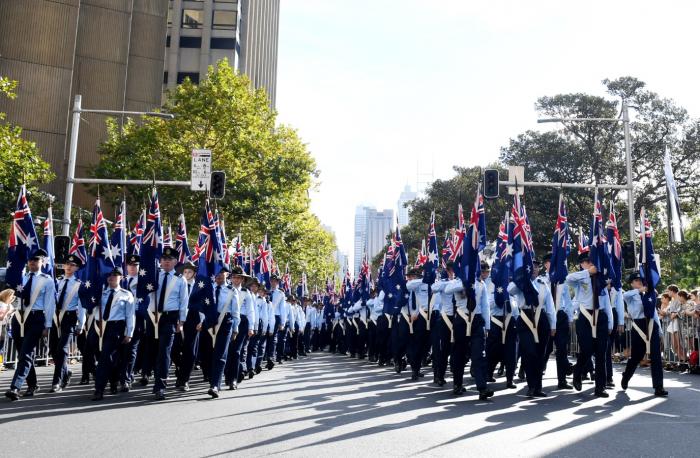 Later in the morning, veterans’ marches are also held all over the country.

"There are very few Second World War veterans left today and those who are, are well into their 90s. But obviously, there are veterans from subsequent conflicts like Korea and Vietnam, and more modern conflicts like Somalia, Afghanistan and Iraq where Australian soldiers, sailors and airmen have served,” explains Brian Wilson, from the Australian War Memorial.

“There are also overseas contingents, those who've fought in other wars and have come to Australia." 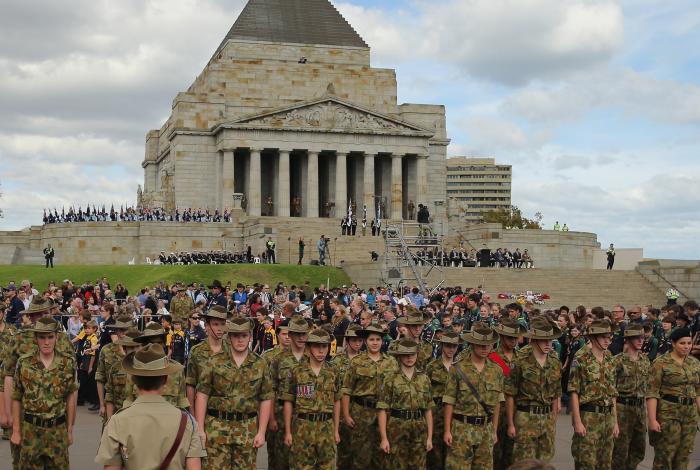 Each capital city has a major Dawn Service and Anzac Day March. In Canberra, the commemorations are held at the Australian War Memorial. In Sydney, it's at The Cenotaph in Martin's Place and in Melbourne, at the Shrine of Remembrance.

The Dawn Services, Gunfire Breakfasts and Marches are organised by RSL (Returned and Services League) so the best way to know what’s going on in your area is to contact them.

Veterans and their family will often spend the day at their local RSL. It’s a good place to play two-up, a gambling game which you can only legally play on Anzac Day. It’s simple: coins are tossed in the air and players bet if they’ll fall with both heads up, both tails up or with on head up and on tail up.

The symbols of Anzac Day 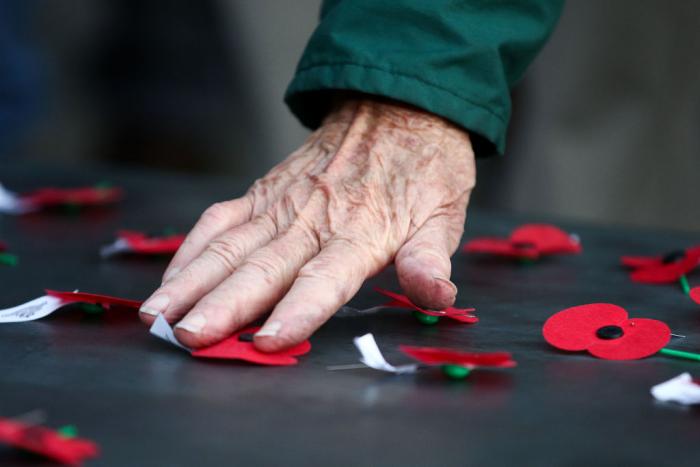 There are a few symbols associated with Anzac Day. People wear a sprig of rosemary on the day, an herb that was found growing on the Gallipoli peninsula. Some people have also propagated the lone pine and Gallipoli rose after soldiers brought back seeds brought from the Gallipoli region.

The red poppy is a European native flower that bloomed on battlefields after World War One. It has become a symbol of remembrance of the Australian soldiers who have fallen.

You can also prepare one of the Anzac Day symbols yourself, the Anzac biscuit, made from rolled oats and golden syrup.

How to make Anzac biscuits

The Australian War Memorial website has more information about Anzac Day and Australia’s Military history. You can also visit in person, in Canberra. Some of the exhibitions are translated into several languages.