The Hume Bombers Football Club was developed by AFL Victoria, with the support of Essendon Football Club, to engage with the growing Indian community in Melbourne’s north-western suburbs.

The Hume Bombers Football Club was born out of the Auskick Centre that was established in 2012 with the help of AFL Victoria and the Essendon Football Club.

Until then the Indian community had shown very little participation in Australian Rules football.

The community’s love for football has now flourished and has grown in popularity in the last five years.

The club boasts of two boys’ teams that represent at Under 9 and Under 11 levels and they're now planning to roll-out similar teams to promote female representation in the ground. 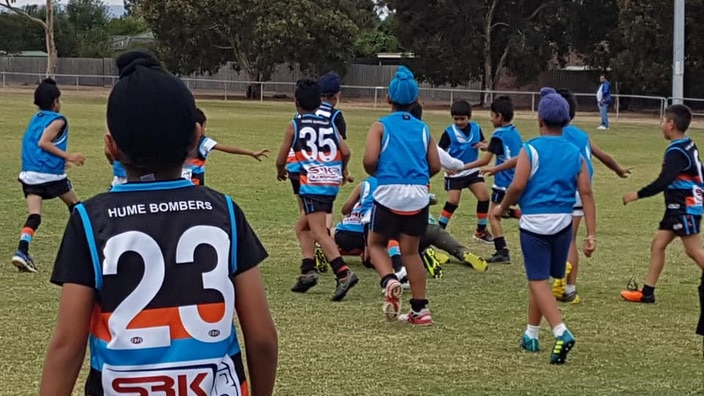 Community leader and Club founder and president, Avtar Singh who has played a major role in supporting and promoting the club said it feels great to see increased participation of the community towards the game.

“No wonder the centre that we started just a few years back has turned into a full-fledged club now,” said Mr Singh.

“The players and their parents can’t be more proud knowing what we have achieved in the last five years.” In the footy fields - Hume Bombers playing against Saints.
Supplied

Mr Singh said that the centre-turned-club was formed with the goal of providing young Indian children with the opportunity to participate in footy activities.

“We’ve seen an increased interest to play footy among our children. Now we’ve over 70 kids who are actively engaged in our club playing footy at different levels. This happened with the support of our community and we can't thank them enough for this engagement.

“We’ve set our goals and priorities. Eventually, we’d like to see these kids play for an AFL club. This is something that our community would love to see in the long run,” he added. 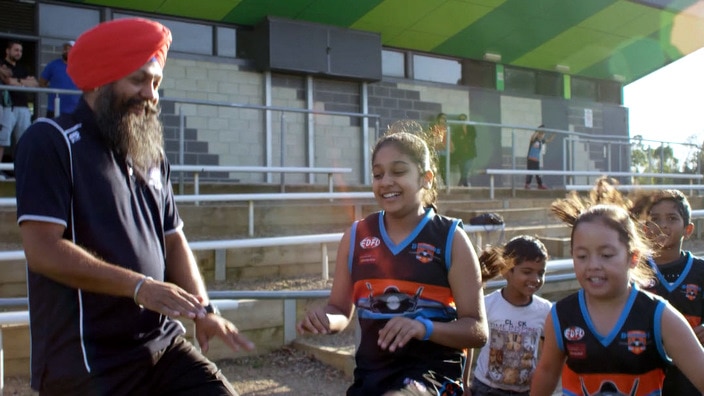 An equal opportunity for girls to play footy:

Mr Singh said that girls have been given an equal opportunity to play footy.

“We’re proud to see the level of participation. With the help of some community grants and support from AFL and Essendon we’re hoping to further improve in this area.”

AFL Victoria Football Development Manager Mark Morgan had earlier said the club has been pivotal in providing the community with a pathway to develop and progress with their football.

“We’ve helped them along the way and consulted the community, given them some basic education around what’s required to make a game happen every weekend,” Morgan said.

“It’s really important for us to engage these communities and get young kids firstly introduced to the game, and then having a really strong awareness of what pathways are available. Such is their love for the game that they often sacrifice their leisure time to exercise and practise in the fields at Victor Foster Reserve in Craigieburn in Melbourne’s northwest.

“I just love it….I’ve been playing footy for the last 5 years,” said Prabhdeep who plays for Hume Bombers U11 team.

Their father Dharminder Singh too is a proud supporter of the Hume Bomber Football Club. A taxi driver by profession, Mr Singh is always keen to take his kids to the fields to participate in various footy activities.

“I feel privileged to be part of this community. My kids love footy and so do I,” he said.

“It is our duty to promote the concept of physical and mental well-being among our children. And I feel footy can play an important role in not only achieving this goal but also to improve social-cohesion among the community members.” 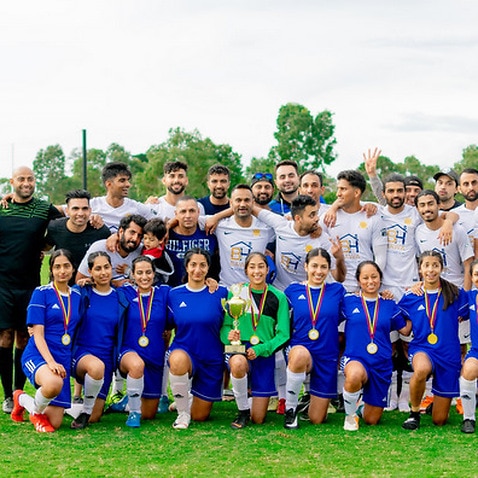 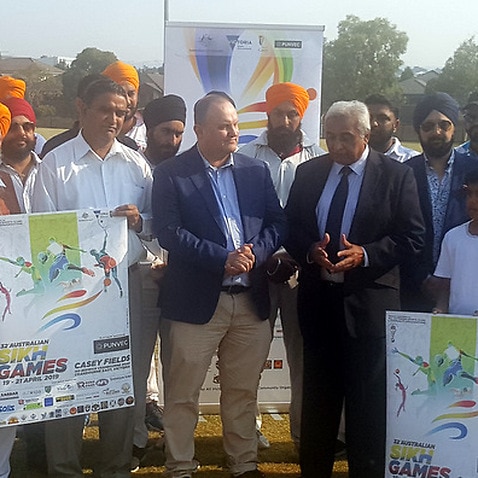