Commuters in Melbourne have gathered at the steps of Parliament to highlight the issue and protest the lack of parking space at Tarneit train station, located in the city’s west.

Getting to work each morning has been a struggle for Harjot Singh, who takes the train to work from Tarneit in Melbourne’s West to the city every day.

“My wife starts early and I have to drop my child at daycare before I get to work. By the time I reach the station at 7.45am, there’s no parking.

“I have risked parking on the nature strip, in no parking zones just to make it to work on time and have incurred fines worth $500 till now,” he says. For Mr Singh, a bus is not an option, he says.

“I don’t live near a bus stop and there’s no bus stop outside daycare. Some families cannot rely on bus services,” he told SBS Hindi.

On Wednesday, a group of commuters in Melbourne gathered at the steps of Parliament to highlight this issue and protest the lack of parking space at Tarneit train station, located in city’s west.

A large number of Indian migrants are settled in Melbourne West. Tarneit resident Arnav Sati, who organised the protest on Parliament's footsteps, says the parking crisis at the station has reached its peak.

“The 1000 spot car park is full by 7.30am. It is the second busiest train station after Southern Cross in Victoria.

“Many of us are forced to either go back home and arrange a drop-off or taxi or some just risk a parking fine to make it to work on time,” he told SBS Hindi.

He claims it's a daily struggle and the issue affects hundreds of commuters.

“We would like to take a bus but with such limited services, it is difficult. We sometimes have to wait for another 35 minutes to catch a bus, as it is not aligned with the train timetable,” Sati says. ‘Stop taking people in the West for granted’

The protest was attended by three MLCs from the Western Metropolitan Region – Bernie Finn, Dr Rachel Carling-Jenkins and Huong Truong.

Dr Rachel Carling Jenkins, MLC, said, “The problems with Tarneit Railway Station parking, unfortunately, reflects the problems we are experiencing in the West – the population is growing but resources including infrastructure are not keeping pace.”

"This Labor Government have not yet joined the dots on the unprecedented growth that our suburbs are experiencing. It's time the Daniel Andrews Labor Government stopped taking people in the West for granted," Huong Truong MLC said.

A Victorian government spokeswoman, however, said they are looking at options to increase station car parking.

“If it wasn’t for Labor there wouldn’t even be a station in Tarneit.  There are now 105 services that stop at Tarneit every weekday to help families get where they need to go.

“While Tarneit is one of the largest station car parks on the network, we understand that the area is dealing with strong population growth and more public transport options are leading to overcrowding at the station.

“We will continue to look at options to increase station car parking including at Tarneit station. The number of services stopping at Tarneit on a weekday has increased by nine overall from 96 in 2015 to 105 in 2018,” the spokeswoman wrote in a statement. The Star Weekly reported Wyndham council fined more than 2921 commuters for parking along the Leakes Road entry to Tarneit station since July 1, 2015.

The report claimed V/Line had blocked commuters from parking on a vacant patch of land at Tarneit train station by erecting fences to prevent access. 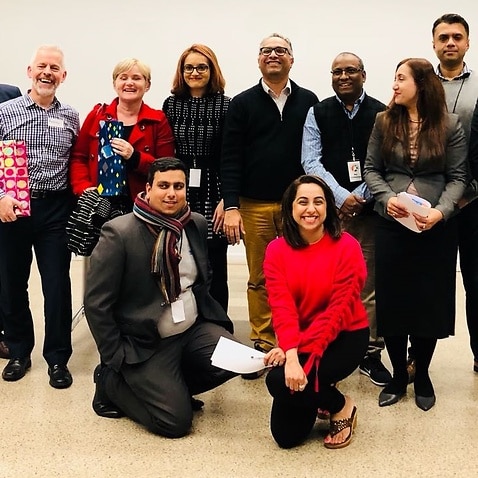 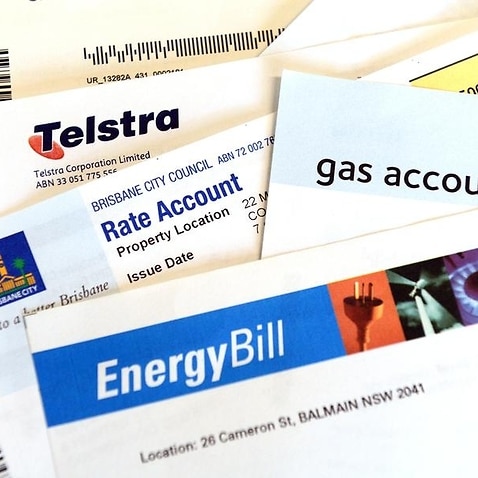 Parking fines to be slashed from July 2018