59-year-old Alan Maurice said, “I haven’t cried in years but I did today. This 'Yes' vote means so much to me and many others.”

“It’s a yes!” a joyous Kunal Mirchandani said in jubilation when SBS Hindi called him on Wednesday morning after the much-anticipated same-sex marriage postal survey results were announced.

The Australian Bureau of Statistics announced that the majority of Australia had voted Yes to same-sex marriage. 61.8 per cent of those who voted in the voluntary postal survey, voted Yes, with 38.4 per cent voting No. Kunal Mirchandani, Prasanna Pichai and Alan Maurice, members of the Indian community who identify themselves as gay, had gathered at the Prince Alfred Park, Surry Hills in Sydney on Wednesday morning with other supporters of marriage equality to learn the results and were thrilled to learn that Australia had voted ‘yes’.

“10 minutes before the announcement were tough,” says Kunal who was at the picnic with his partner Guy Mitchell.

“Every single-state has voted yes and these results are a big nice release,” he says.

The couple gave each other a big hug when they heard it was a ‘Yes’. 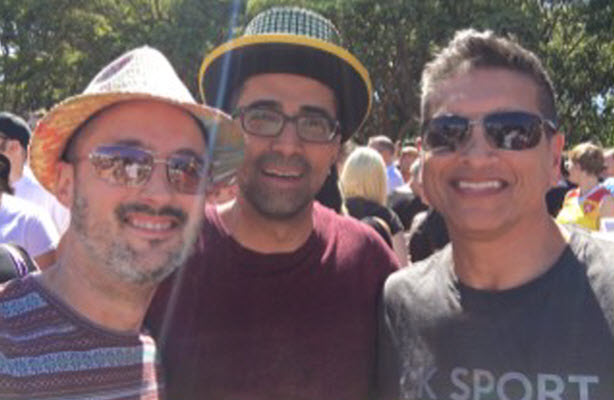 59-year-old Alan Maurice said, “I haven’t cried in years but I did today. This ‘Yes’ vote means so much to me and many others.”

Born in Chennai, 31-year-old Prasanna Pichai moved to Australia in 2007. He came out to his family five years ago after a long struggle.

He lives in Sydney, identifies himself as gay and is happy the same-sex marriage will be made legal in Australia now.

He is single at the moment but says, “This is fundamental. This makes us more equal in the community now.” Kamalika Dasgupta from Kolkata, India identifies herself as lesbian.
Supplied

For 28-year-old Sydney-based Kamalika Dasgupta, the last few months have been a struggle.

“I was on a holiday with my girlfriend in Fiji when my family back in Kolkata came to know. They asked me and I had to tell them and it all just went down from there,” she told SBS Hindi.

A yes vote for her means she can now propose to her 23-year-old girlfriend.

“I have drawn up this picture in my head as to how will I propose her. I am ready,” she says.

The Federal Government has promised to introduce a private members' bill that would see same-sex marriage legalised before the end of the year (final parliamentary sitting day is December 7). 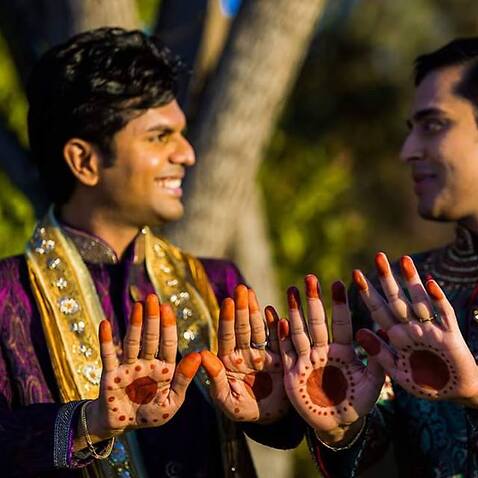 PHOTOS: They met on Facebook and fell in love