Due to the ever-changing immigration landscape in Australia, potential visa applicants need to be focused and adaptive when it comes to planning.

According to Mr Dizon, "Australia’s immigration system is the most complex and unstable piece of legislation changing with every political whim."

Due to the instability of the system, potential applicants need to be aware of the changes that could potentially affect their plans.

"The first of July is when the government sets quotas and planning levels for spots in state sponsorship and skilled migration," Mr Dizon shares, adding that the next few months will see several important changes in immigration. 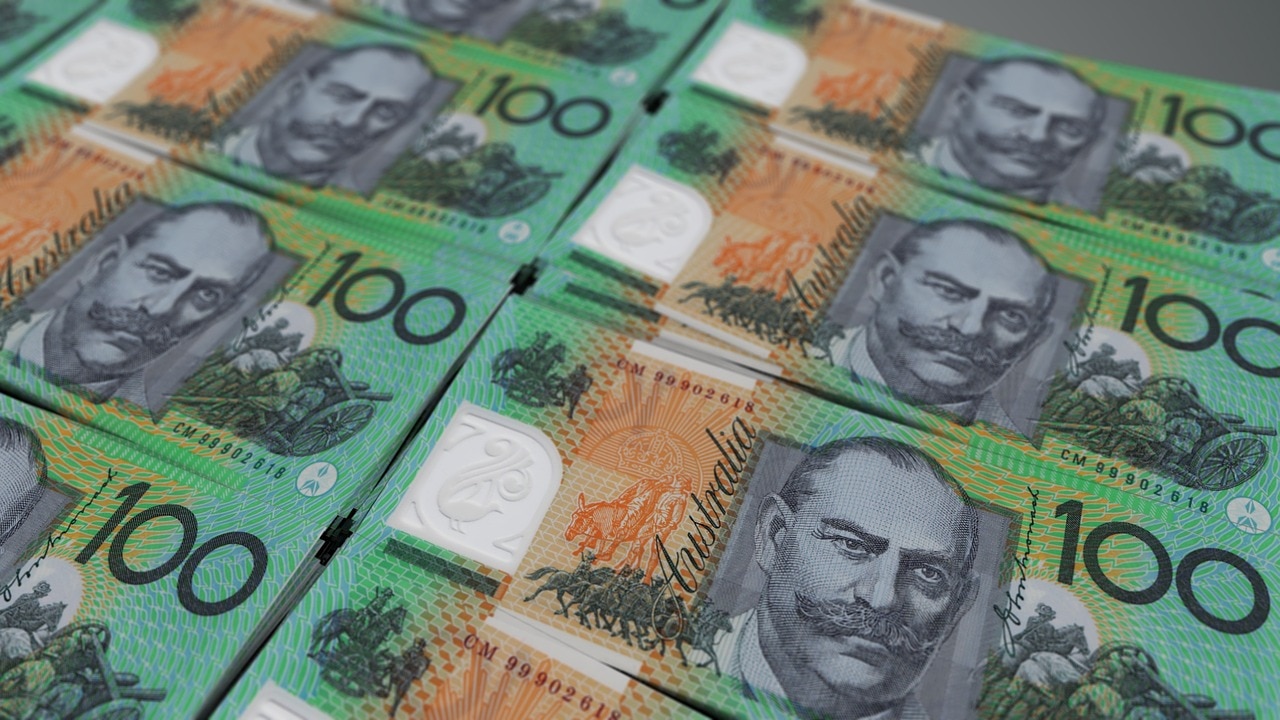 Fees for some visa classes will increase beginning July 1.
Pixabay

Most visa types will increase by 5.4% beginning July 1.

Visa fees for the 600 Visitor visa and 143 Contributory Parent visa will remain the same.

For more information, visit the Department of Home Affairs.

2. Changes in the points test system for skilled independent migrants 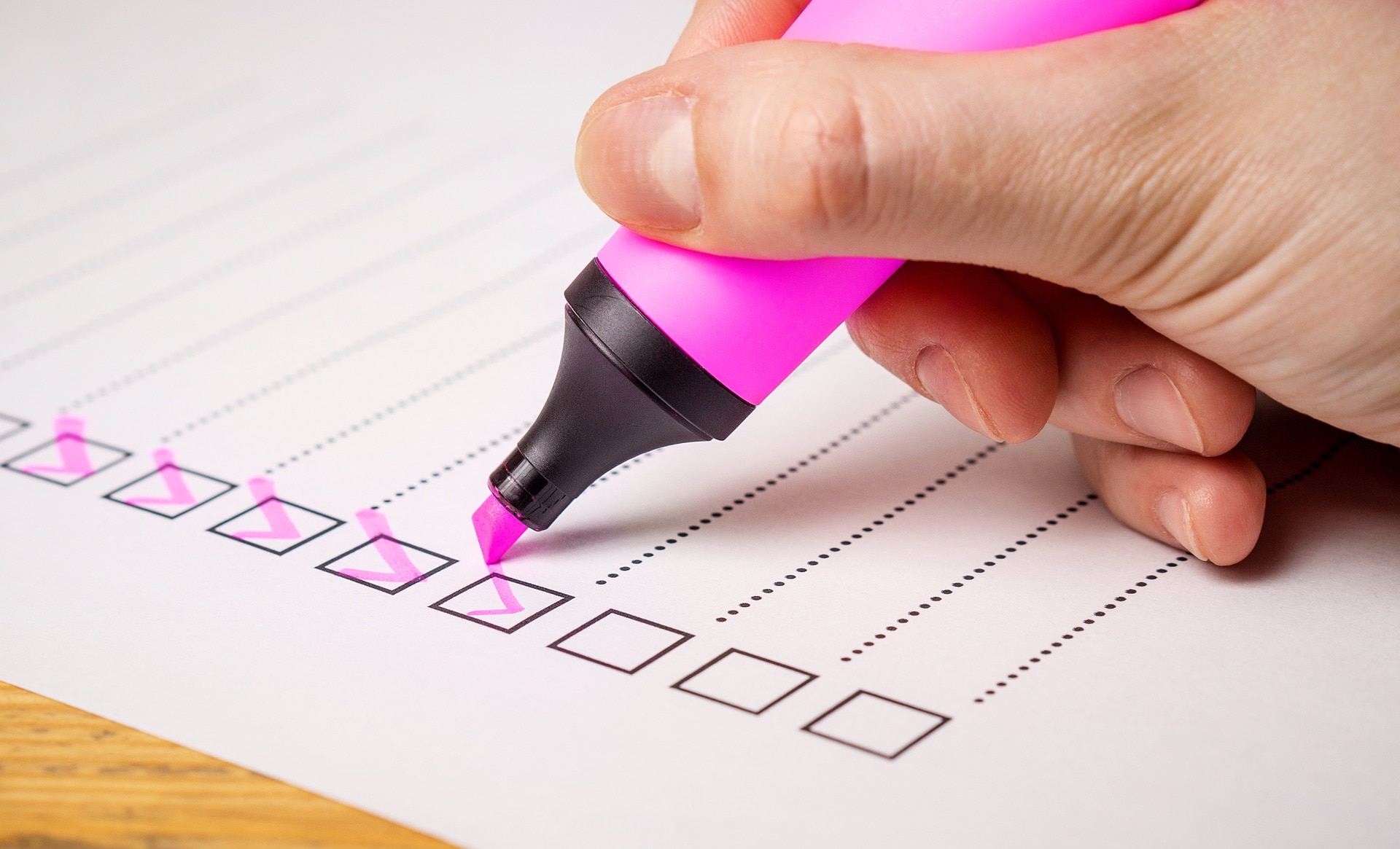 There will be changes to the points test system this November.
Pixabay

According to Mr Dizon, the points test system will change beginning November 2019.

Some of the changes to the system include "awarding additional points; including, applicants who are single, partners who have good English skills and applicants that are sponsored by a state government or relative in a regional area." 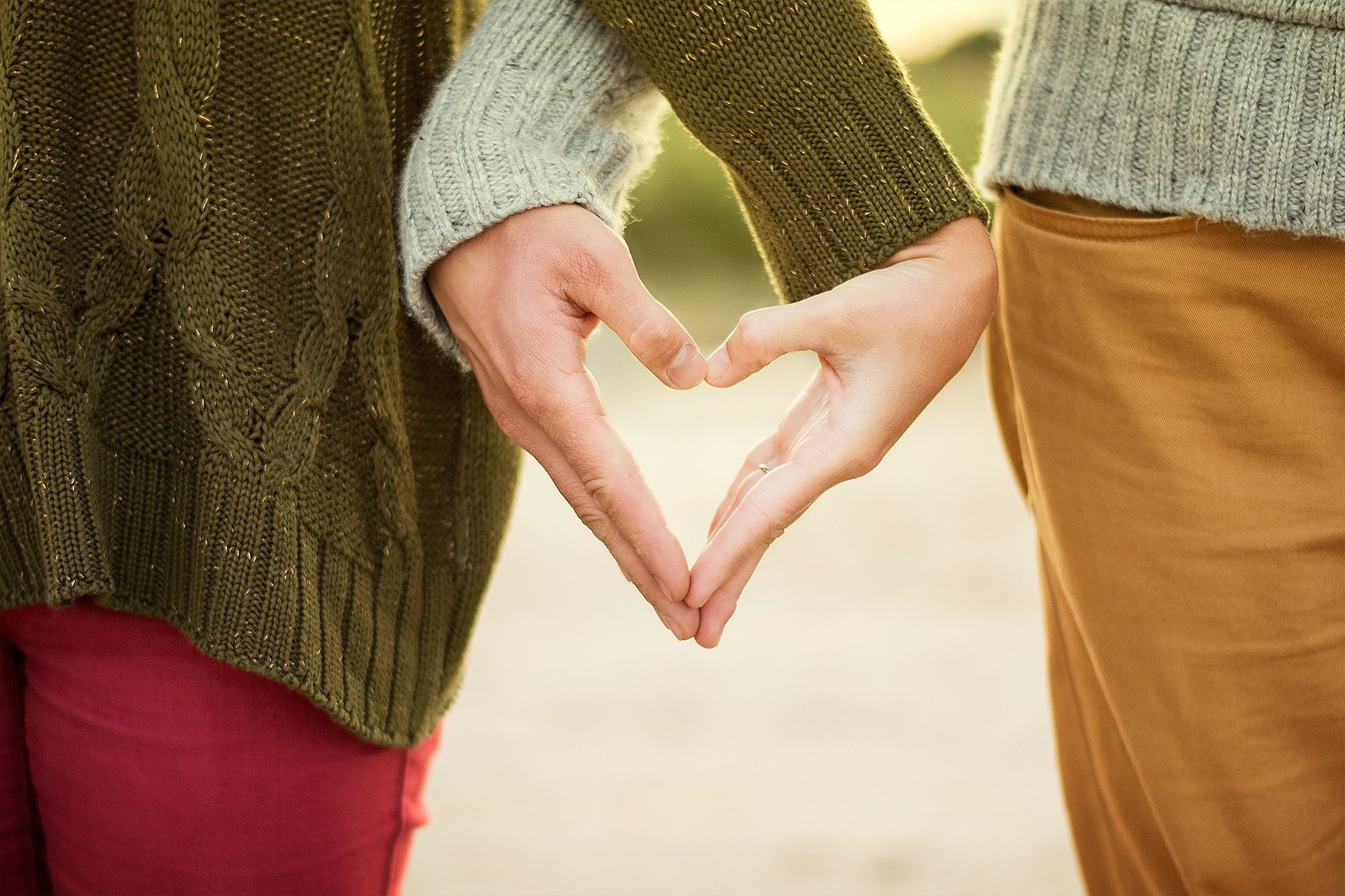 Australians will need to go through a pre-assessment before they can apply to sponsor their partners for visas.
Pixabay

The processing of partner visas will take longer.

"A procedural change will happen where the Australian partner must be approved to sponsor their spouse or de facto partner. You will not longer be able to lodge a partner visa immediately until your Australian sponsor has had their criminal history or character assessed," Mr Dizon shares. 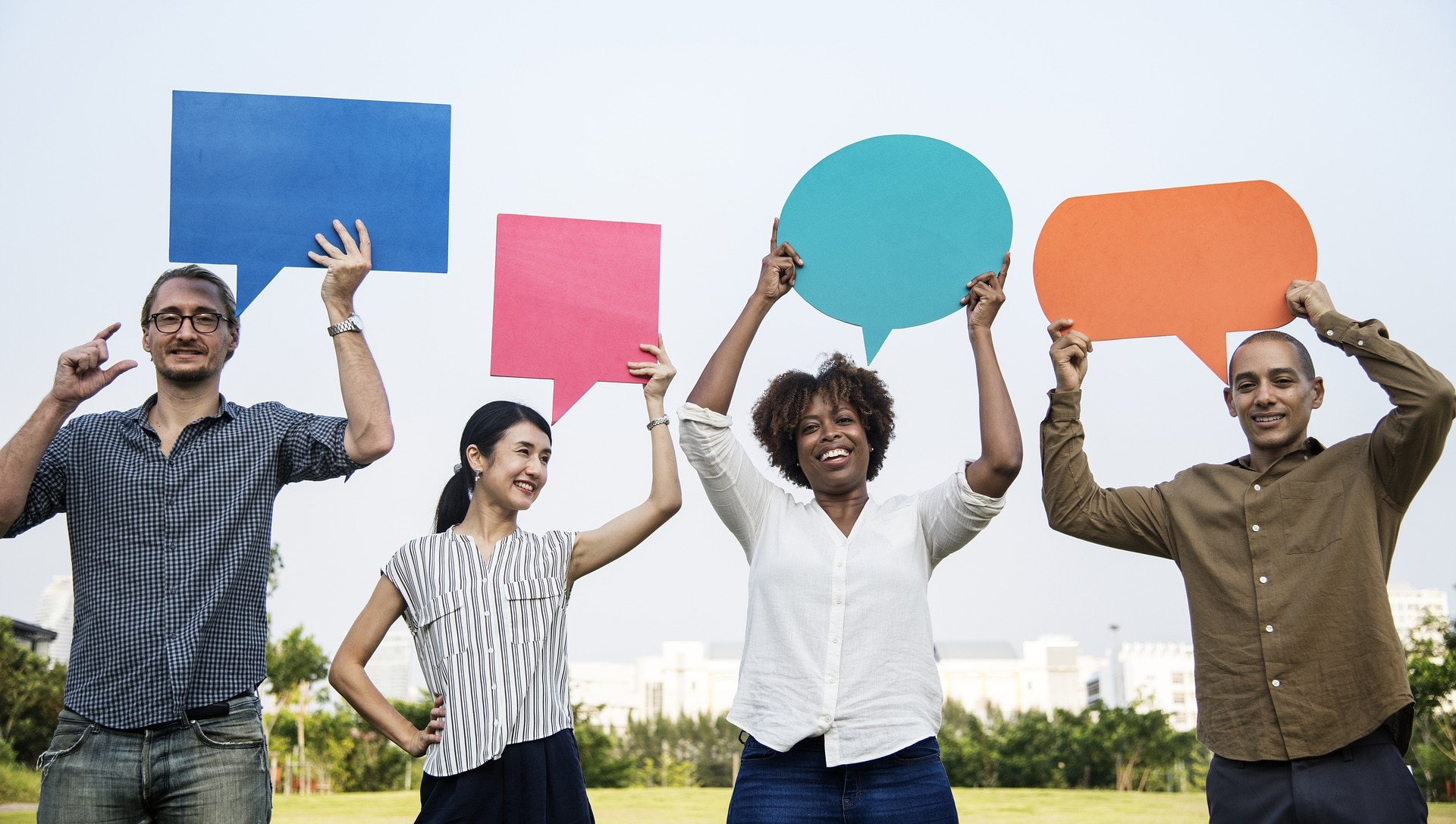 The DAMA can potentially be utilised by individuals who are not eligible to migrate to Australia based on the points test system.
Pixabay

The Designated Area Migration Agreements (DAMA) allows employers from particular regions to sponsor people who are not necessarily on the Australian occupations list. Migrants will be given temporary visas which could potentially lead to permanent residency.

"Occupations under a DAMA usually have concessions or exemptions such as lower English score, no requirement for a skills assessment or work experience. The following regions are eligible for DAMA: Far North Queensland, Goldfields, Norther Territory, Orana, Pilbara, Warnambool and South Australia," Mr Dizon shares.

Employers are able to send in their interest in participating in the program beginning July 1.

Mr Dizon adds, "Recently, with these changes, I believe immigration to Australia has become a little bit stricter. Skilled migrants are going to continue being in demand, particularly those professionals who are in nursing, engineering, IT and social welfare. There’s also a greater push for people to move to regional areas of Australia because of the already-high competition in places like Melbourne and Sydney."

He also shares that he believes that it would be best for applicants to look at areas that are experiencing a greater need for skilled workers, adding, "For example, for students, if you look at Western Australia, the government is sponsoring a lot of students who are graduating from schools in that state." 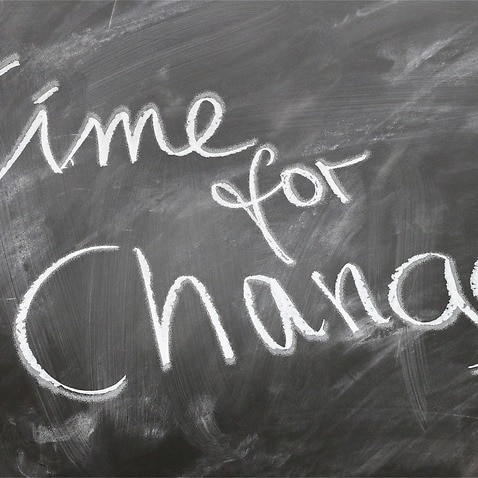 From super to penalty rates: Here are changes you need to know beginning July 1 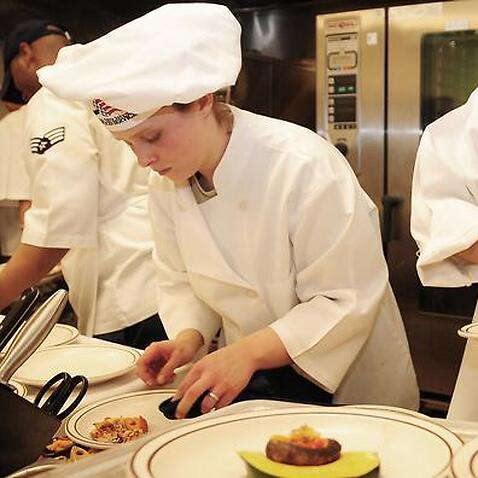 How studying commercial cookery can eventually lead to permanent residency 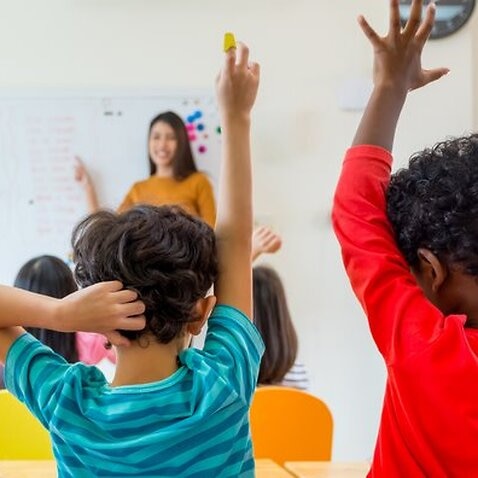 The challenges of migrating to Australia as a teacher