English requirement will be lowered to Band 5 and the new changes will be implemented on 1st July 2018, says Immigration Minister Peter Dutton, who is negotiating with crossbenchers to bring the bill back.

Immigration Minister Peter Dutton on Thursday said he won’t abandon the changes to Australia’s citizenship laws, despite the proposal being struck off in the Senate on Wednesday.

English requirement will be lowered to Band 5 and the new changes will be implemented on 1st July 2018, says Mr Dutton, who is negotiating with crossbenchers to bring the bill back.

The bill failed to materialise despite government’s last-ditch effort to water down the English requirement from ‘competent’ to ‘modest’, abolish the plan to implement the bill retrospectively and delay the implementation to July 2018.

With staunch opposition from Labor, the Greens and the Nick Xenophon Team, the government missed the Wednesday evening deadline and thus the bill was struck off, by default.

Migrants celebrated the bill being struck off.

Adelaide-based Mihir Dave said, “I am very happy and relieved. The feeling is amazing.”

Melbourne-based Aneesh Benzi who had been keenly following the developments in the Parliament on Tuesday and Wednesday too was relieved the bill did not go through.

It came as a relief to thousands other who were affected by the proposed changes which required them to pass stringent English test as well as wait for four years on PR visa before becoming eligible for citizenship.

GetUp Human Rights campaigner Shen Narayanasamy, who coordinated the campaign against the Bill told SBS Hindi, “More than 60,000 citizenship applications which were in a limbo will now be able to go through. It is definitely a great victory for those affected.”

Migrants will now be able to apply for citizenship under the current law after Immigration Minister on Wednesday confirmed to SBS News, the citizenship applications which have been on hold since April 20th, will now be processed by the Immigration Department.

But Mr Dutton is far from giving up. He said the government has not abandoned this bill.

On Thursday morning, Mr Dutton speaking to media in Canberra said negotiations with crossbenchers continued after the reforms were struck off the Senate notice paper on Wednesday night.

"Our discussions with the independent senators will continue because we will not be distracted by a political stunt in the Senate between the Labor Party and the Greens," Mr Dutton said.

"They (Labor) have been caught out dancing again intimately with the Greens and if they are putting their own political interests ahead of the national interest, they should be condemned for that."

Ms Narayanasamy believes ‘without a rationale’, cross-benchers will not support it.

“The current changes proposed do not appear to outline the real rationale. And the cross-benchers have already said they will not support the bill in its current form. We will be vigilant but we do not see the cross-benchers supporting unless the government tells them why is the current law not working and provides them with a rationale,” she says.

The government will need to make changes before reintroducing the bill to parliament.

Mr Dutton on Thursday said the government was willing to accept migrants who pass an English entrance exam at the Band 5 on the international testing standard, rather than Band 6 as previously proposed.

Also, the new requirements will come into effect on July 1 2018. 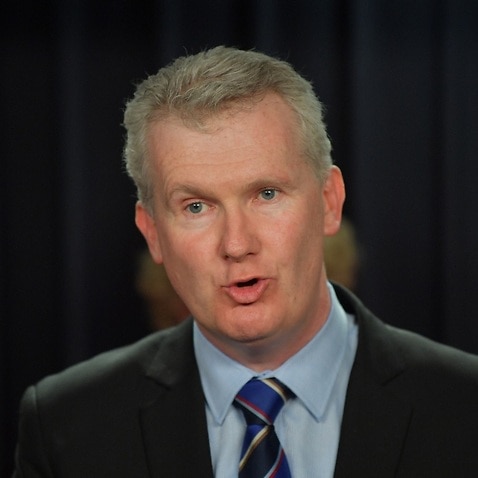 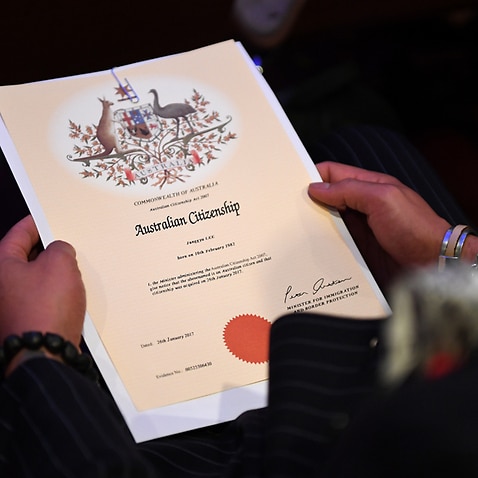 Migrants await the outcome of citizenship bill with bated breath