Sick of your colleagues sending you emails in the evening and on weekends (and expecting you to answer!)? You might want to consider a move to France.

The country just started to legally recognise the "right to disconnect".

As of January 1st, workers have the legal right to ignore emails sent out of hours, as companies with over 50 employees will have to justify sending email outside of work hours.

Last October, a Eléas study revealed that over a third of French people were using their electronic devices to work in their free time. 60 % of them said they wished laws existed to fix the situation.

"Employees physically leave the office, but they do not leave their work," Socialist member of Parliament and former French education minister Benoit Hamon, told the BBC in an interview last year.

"They remain attached by a kind of electronic leash, like a dog. The texts, the messages, the emails: They colonize the life of the individual to the point where he or she eventually breaks down.” People are freaking out over this French baker's ingenious baguette invention What is the French 'Galette des rois'? And how do you make it? 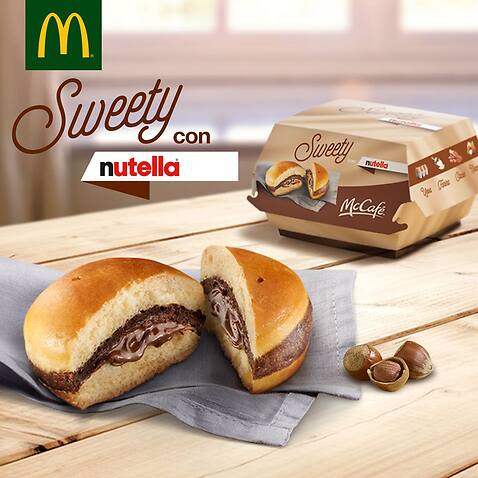