Nepali community leaders have urged for increased water safety awareness to prevent drowning deaths. Their message comes after the body of a young Nepali was recovered this week from Wattamolla’s beach in Sydney’s south.

As we head into the middle of summer, the community leaders have highlighted the importance of water safety awareness programs and their role of informing the risks when people go out in the water.

Data from Royal Life Saving Australia reveals that 46 percent of total drowning deaths in year 19/20 were from migrant communities. Poor swimming skills and the influence of alcohol are leading contributing factors for drowning deaths among adults.

Between 2013 and March, 2020- twenty people born in Nepal lost their lives in water across Australia, with the majority of deceased aged between 18-34 years, according to the Royal Life Saving Society, Australia.

And now the grim news about the death of 23-years old Nepal on the 4th of January this week has once again shaken the community with immense sadness.

Rishi Acharya is the general secretary for the Nepalese Australian Association and is also a community advocate for drowning prevention. Mr Acharya says the lack of knowledge about the risks associated with water is one major contributory factor for drownings. 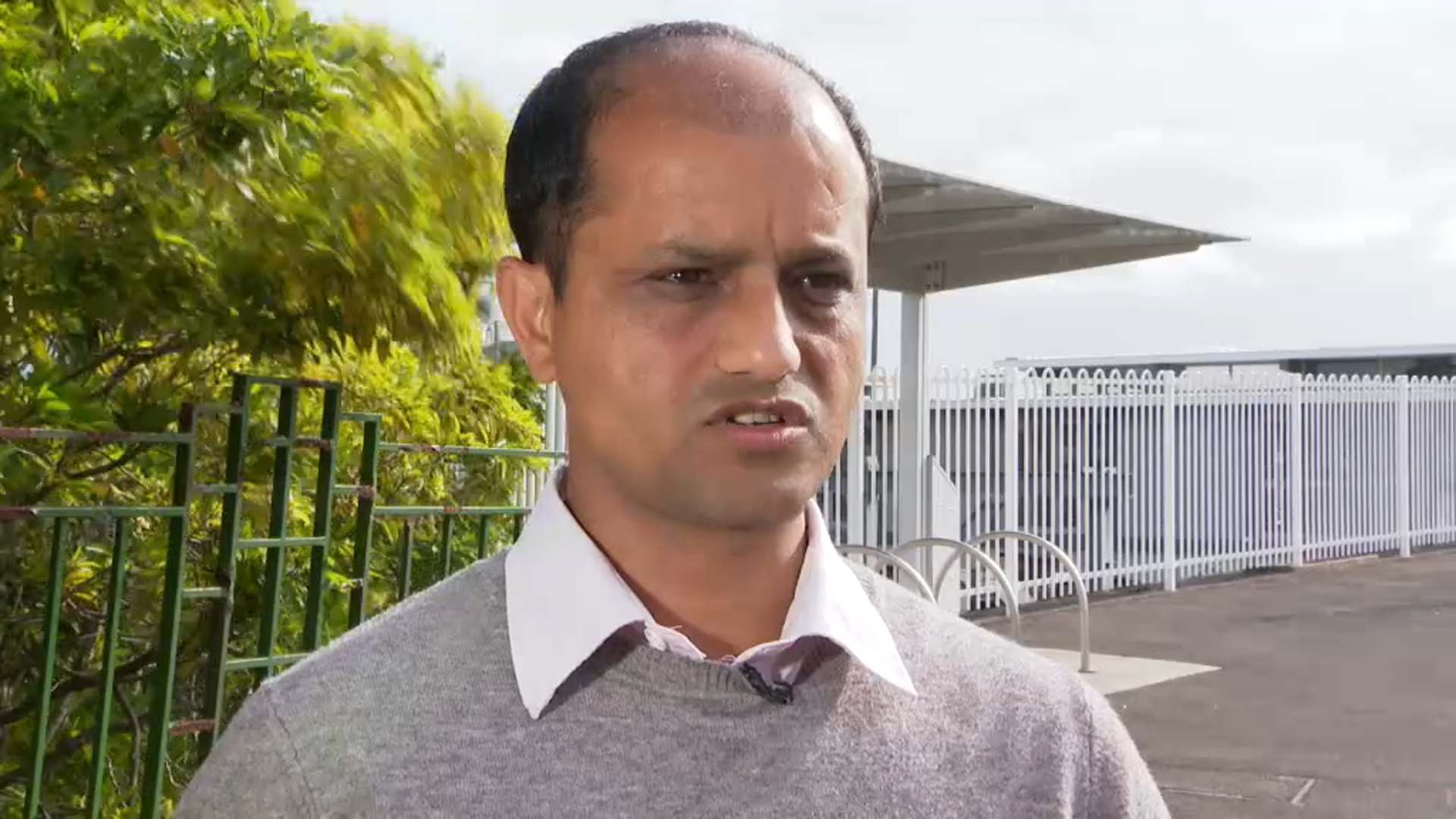 “Majority of drowning deaths were of students who had recently arrived in Australia, or were from migrant communities,” he says.

People from different communities, including Nepali students, do not have knowledge about the dangerous waves and the depth of oceans and local rivers, he adds.

Read this as well Calls for mandatory swimming lessons as a fifth Nepali person drowns in Australia this year.

“Diving in water without proper skill and knowledge of local conditions is very risky and dangerous,” says Acharya.

General Secretary of Non-Resident Nepali Association of Australia, Dr Gyanendra Regmi says his organization is planning to deliver an online education course on water safety in near future. “We have already formed a task-force and are about to run the course,” he adds. 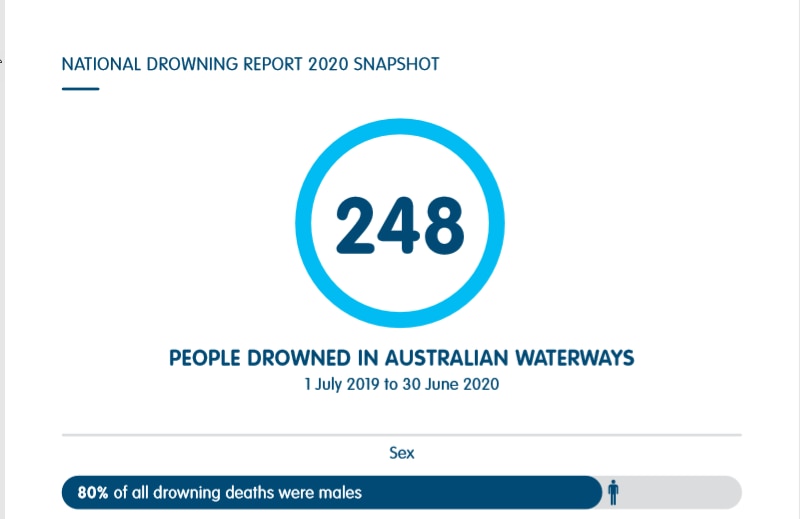 In the year 19/20, there were 248 drowning deaths in Australia and 80% of those deaths were of men, according to the information from Royal Life Saving Australia. 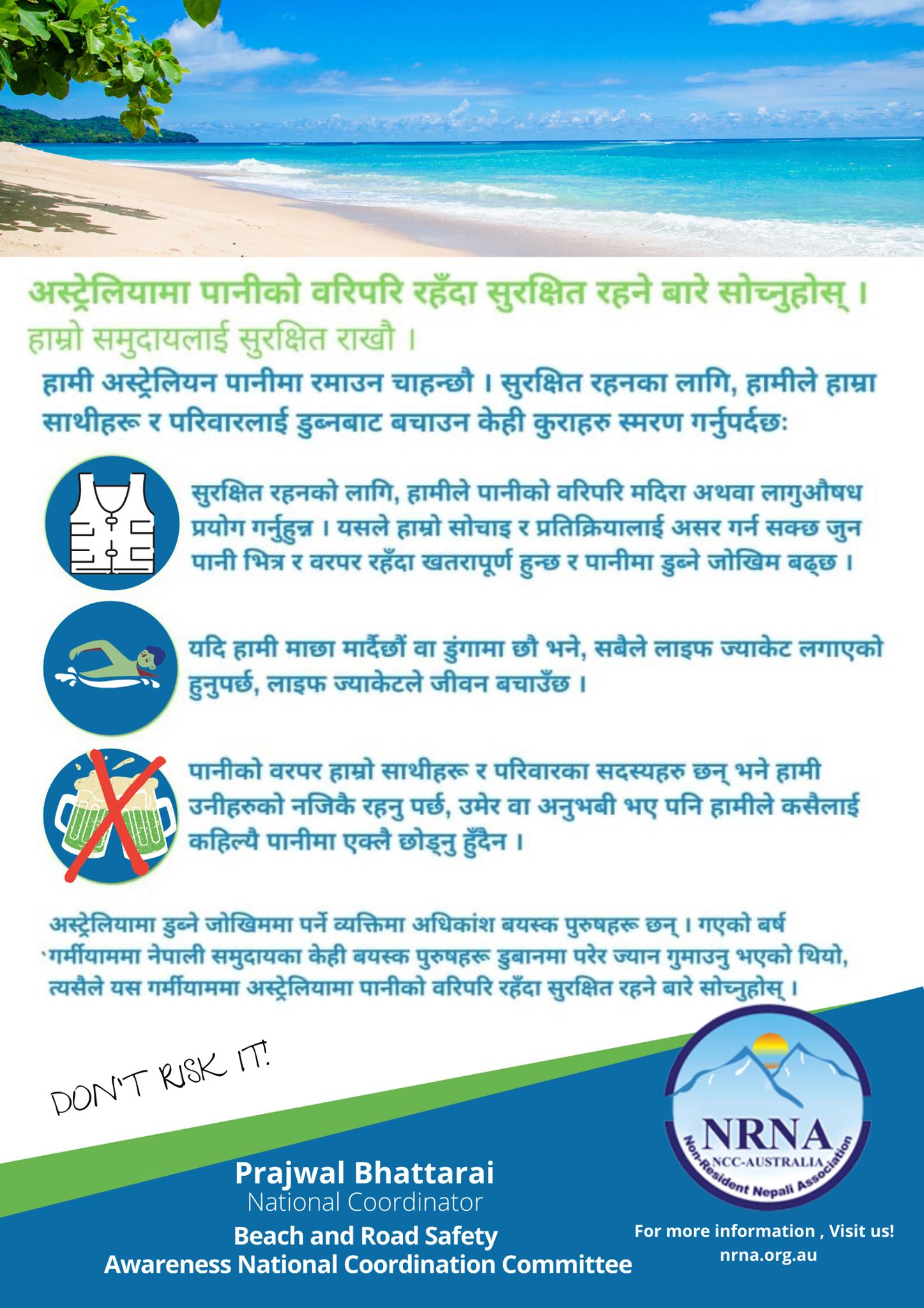 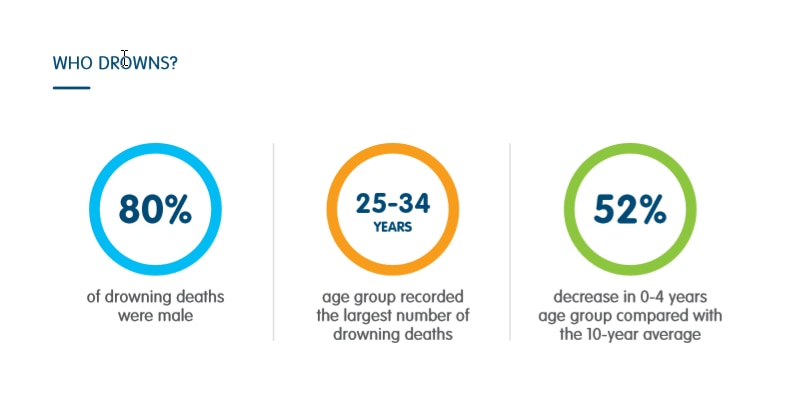 Acharya also highlighted the need of organising the water safety program at least once a year. “Our community does not have much knowledge of the risks associated with the water. It is a high time now to run an awareness campaign on a yearly basis,” he adds.

Surf Life Saving Australia has urged people only to swim between red and yellow flags at the patrolled beach.