Jagdeep Singh was locked up in Maribyrnong Immigration detention centre after the Australian Border Force officers detained him from his Lalor home in May.

An Indian taxi driver who pleaded guilty to indecently assaulting a female passenger has been deported to India after a prickly back and forth between the Immigration minister and the Administrative Appeals Tribunal over his visa during the past couple of months.

Jagdeep Singh was put on a flight to India on Thursday after. He was held in the Maribyrnong Immigration detention centre.

Jagdeep Singh had his visa cancelled in September last year after he pleaded guilty to indecently assaulting a female passenger while driving her from Crown Casino in Melbourne to her destination in Clayton in Melbourne’s south-east.

Singh was given 18 months of community corrections order in December 2015.

But Mr Dutton, overruling the tribunal, made a special intervention in the case and ordered Singh’s deportation last month. He was arrested from his home in Lalor in Melbourne’s north, and brought to an immigration detention centre.

Singh again appealed before the Administrative Appeals Tribunal against the decision and the AAT once again gave him reprieve by handing him his visa on 16th June.

The AAT acting president Justice John Logan, in his written order, stressed the need for AAT members not to be swayed by the comments made by the Immigration Minister.

But Singh’s release order was cancelled after the Mr Dutton once again overruled the tribunal’s decision.

“I feel I am being caught in some sort of power tussle,” Singh told SBS Punjabi.

“Why would the minister cancel my visa twice when the tribunal finds merit in my case and doesn’t see any harm in my staying in Australia?” he said.

Singh said the Immigration and Border Force officers were pressing him to accede to being removed from Australia.Singh, who came to Australia in 2008 as a dependent of his wife, says he doesn’t have a choice other than to return to India.

Before his deportation to India, Jagdeep Singh said he felt caught in “some sort of power tussle.”

“Why would the minister cancel my visa twice when the tribunal finds merit in my case and doesn’t see any harm in my staying in Australia?” he told SBS Punjabi in June.

He had come to Australia in 2008 as a dependent of his wife who was an international student. 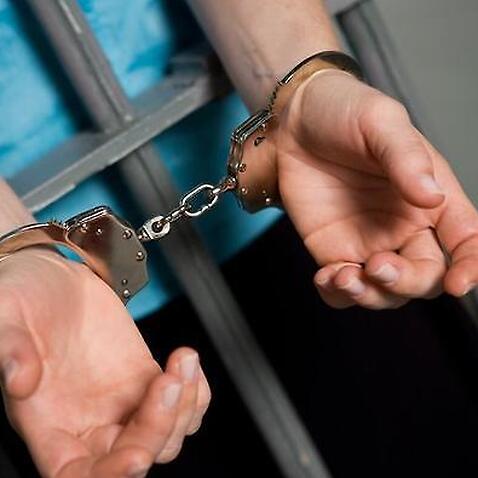 'I have no other option', Jagdeep Singh accepts deportation to India One third of visa cancellations overturned on appeal