India will take on Australia at the Gabba for the first test of a four-test Border-Gavaskar Trophy series from 3-7 December 2020.

Australia's Test summer will begin with a match against Afghanistan in Perth, which will be the first test match between the two teams.

After the day-night match, the Australian team will travel to Brisbane where the prestigious Gabba stadium will host the opening match of the Border-Gavaskar series.

Cricket Australia has announced Australia's schedule for the coming summer.

"The anticipated arrival of superpower India to play the Australian men’s teams across all formats, as well as the return of Australia’s all-conquering women’s team, are among the highlights scheduled for this summer," Cricket Australia said in a statement.

We've announced the 2020-21 men’s and women’s international schedule and there's plenty of highlights.

Kevin Roberts, Cricket Australia CEO, said, "We know that circumstances or events beyond our control could mean that the final schedule potentially may look different to the one released today, but we’ll be doing everything we can to get as much international cricket in as possible this summer. We will communicate any changes to the schedule if or when they are required." 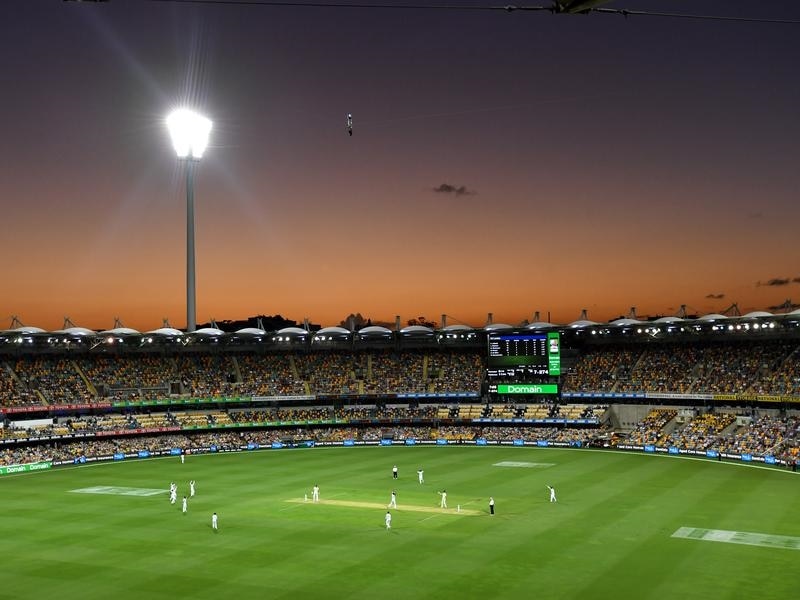 “We are working closely with the BCCI to deliver the eagerly anticipated men’s and women’s tours, and we are looking forward to staging the important series against both the men’s and women’s New Zealand sides. These are in addition to the scheduled men’s Test against Afghanistan and a T20 series against West Indies," Mr Roberts said in a statement. 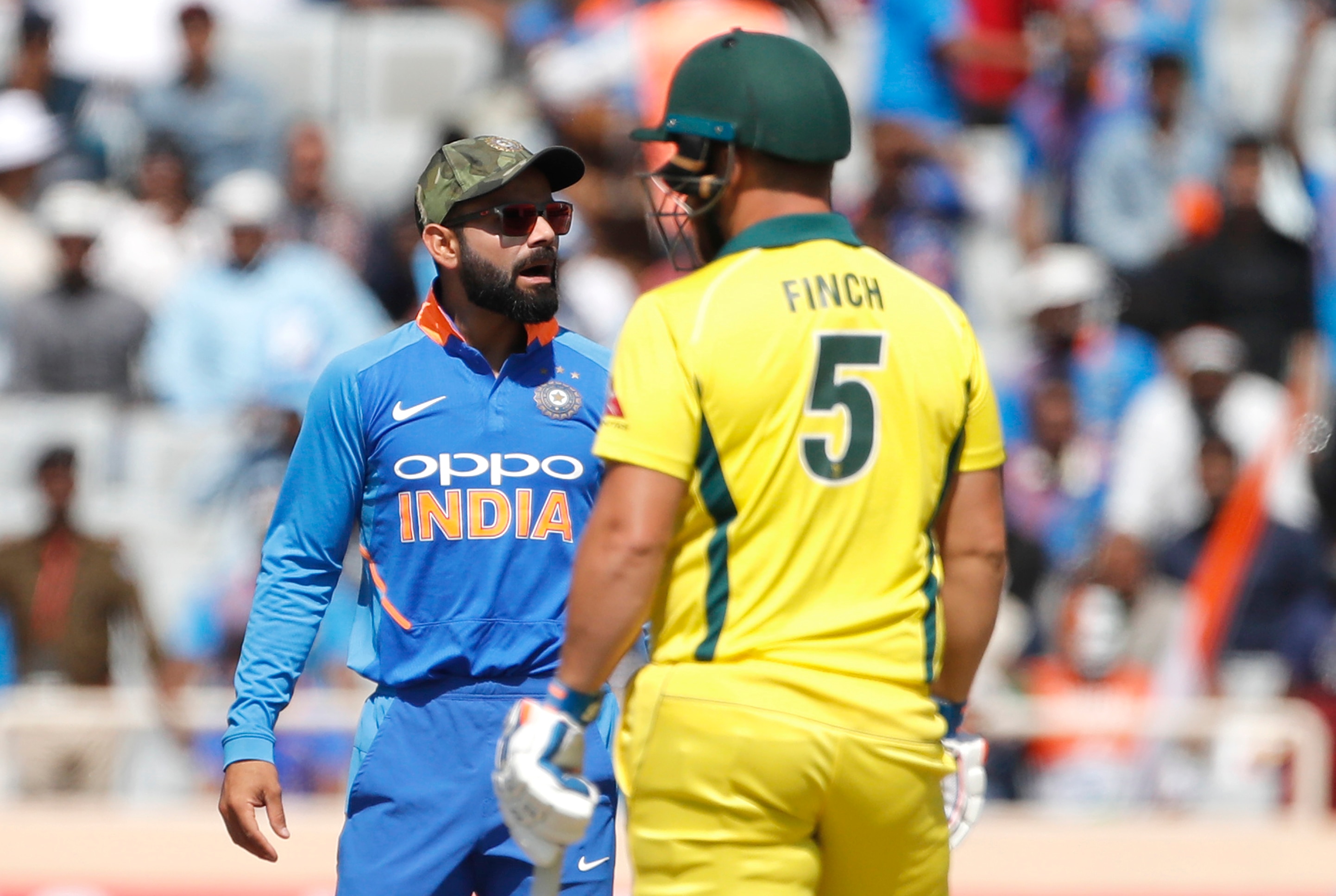 The second test match will be played in Adelaide on December 11-15. This will be the first-ever pink-ball match between the two rivals. India has not played any day-night test match on foreign soil.

They played their only one day-night test match against Bangladesh in November last year, which they had won comfortably.

The traditional Boxing Day test is scheduled at the MCG on 26 December, followed by the new year test at the SCG in Sydney on 3-7 January.

Here is the complete schedule: