India beat Australia by seven wickets in the fifth ODI on Sunday to win the series by 4-1, also reclaiming the number one ODI ranking.

India was chasing 243 to win. Rohit and Rahane set it up nicely by stitching together 124-run stand for the first wicket, which was also their third century stand in a row. Rohit shared a 99-run partnership with captain Virat Kohli (39) to take the team on the cusp of a big victory. Chasing a modest 243, India eventually got home in 42.5 overs with Manish Pandey hitting the winning four.

Earlier, India conceded just 52 runs and picked up five wickets in the last 10 overs to restrict Australia to 242/9. Australia started off well but the spinners helped India peg back Australia and the rest of the job was done by Bhuvneshwar Kumar and Jasprit Bumrah towards the end of the innings. Axar Patel was the pick of the bowlers with 3/38 in 10 overs.

Australia failed to build on a promising start provided by Warner and Finch. They were sitting pretty at 100 for one but soon found themselves under severe pressure on 118 for four in the 25th over.

India have secured the No.1 spot in the @MRFWorldwide ODI Team Rankings! #INDvAUS

Travis Head (42) and Marcus Stoinis (46) steadied the ship with an 87-run stand off 112 balls but got out just when they looked set to push the scoring rate. Eventually, the visitors could only muster 52 runs in the last 10 overs.

Patel bowled well and scored his second best figues in ODIs and Jaspreet Bumrah bounced back after giving 34 runs in his first four overs.

In the end, India took a 7-wicket victory against Australia in Nagpur to clinch series 4-1 and also regain No.1 ranking in ODIs. 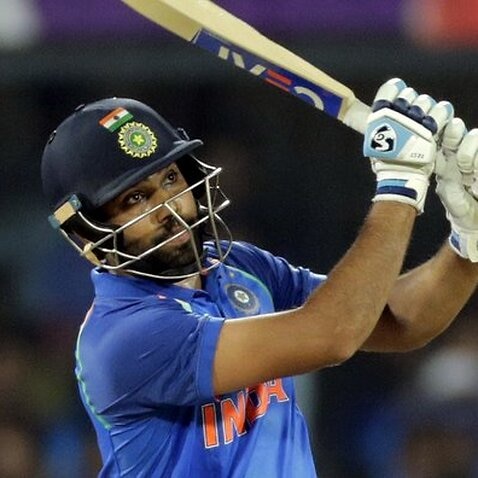 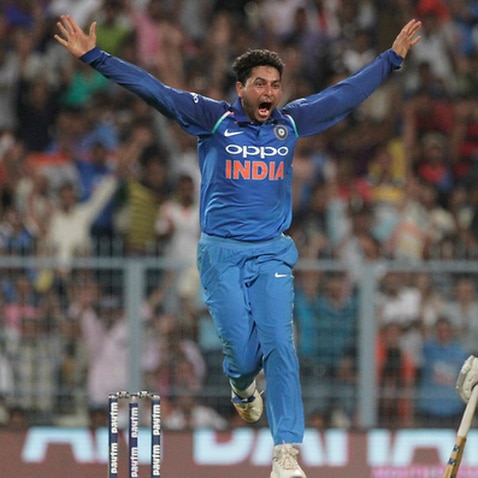 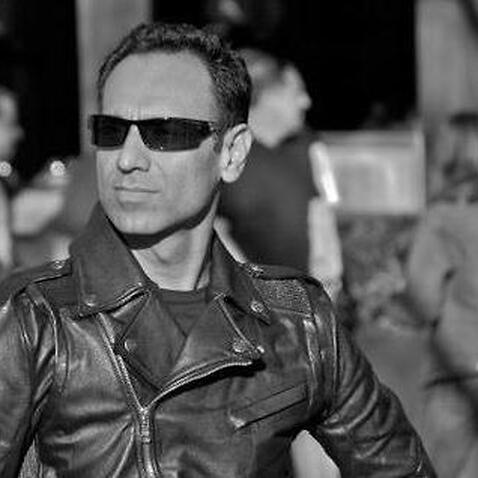