Chasing 329 runs to win from 50 overs, the Australian side led by Indian-origin Jason Sangha was dismissed for 228 in 42.5 overs.

India beat Australia by 100 runs in their Under-19 World Cup fixture at Mount Maunganui in New Zealand on Sunday.

Indian opener Prithvi Shaw was the top scorer with 94 runs from 100 balls while Manjot Kalra played a knock of 86 runs which included 12 fours.

Shubman Gill scored 63 runs with six fours and a six to his name.

Chasing 329 runs to win from 50 overs, the Australian side led by Indian-origin Jason Sangha was dismissed for 228 in 42.5 overs.

Jack Edwards made 73 runs from 90 balls after hitting six fours and a six.

Baxter Holt and Jonathan Merlo scored 39 and 38 runs respectively for the team.

Shivam Mavi and Kamlesh Nagarkoti grabbed three wickets for India while Abhishek Sharma and Anukul Roy dismissed one batsman each as well.

Jason Sangha, the Australia captain said, “Obviously the boys tried hard. Few dropped catches and it wasn't ideal. It may push us to do better in the next game.

“Being the first game of the tournament there might have been some nerves. Execution was the problem. We need to have a day off and back for the next game.

“We thought 300 was a par total. It was a good batting wicket.

“As a captain, I have full confidence in the boys to keep going. Just because we missed two players, we can't say the others are not good enough.” 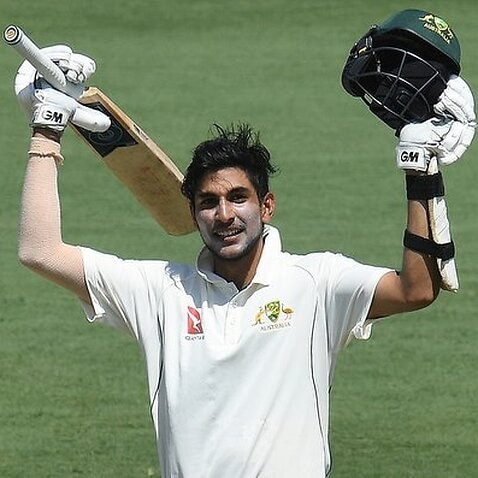 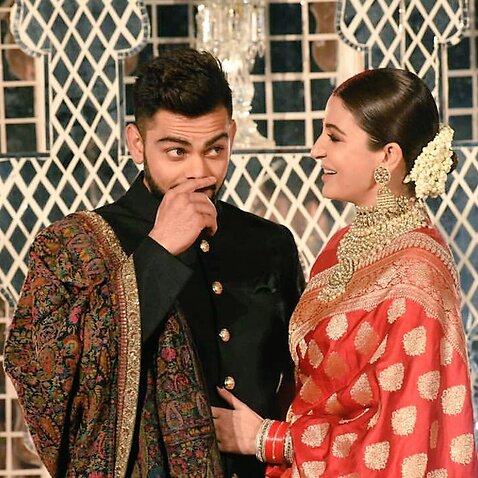 From PM Modi to Gurdas Maan and Bhangra, a sneak peek into Virat Kohli and Anushka Sharma’s wedding reception 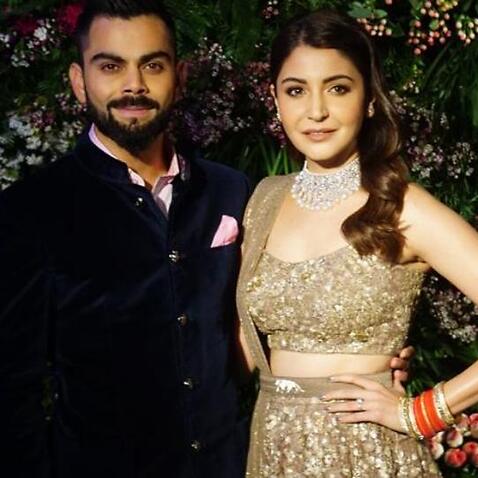 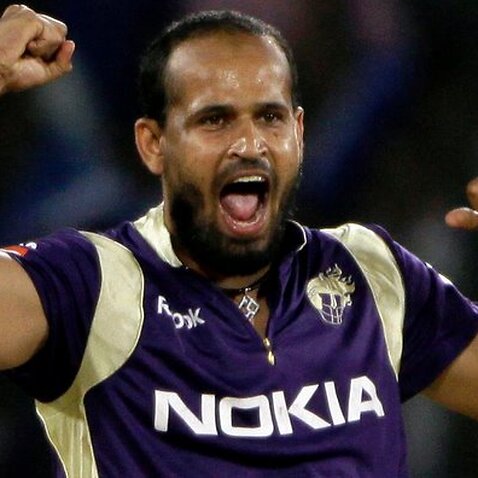