India is a 'flawed democracy' according to the latest Democracy Index 2017 report, released by the Economist Intelligence Unit.

The latest Democracy Index 2017 report, released by the Economist Intelligence Unit (IEU) states India has slipped to 42nd place on an annual Global Democracy Index amid "rise of conservative religious ideologies" and increase in vigilantism and violence against minorities as well as other dissenting voices. The IEU data show this was the lowest score since 2006, when the IEU first brought it's Democracy Index report.

"The strengthening of right-wing Hindu forces in an otherwise secular country led to a rise of vigilantism and violence against minority communities, particularly Muslims, as well as other dissenting voices."

Putting India in the category of "flawed democracy" (as against "full democracies", mainly Western European and North American countries, as also Australia and New Zealand), the report, which has a special focus on the state of media freedom, finds that India ranking 49th in Media Freedom Index.

It underlines, "India has become a more dangerous place for journalists, especially the central state of Chhattisgarh and the northern state of Jammu and Kashmir", adding, "The authorities there have restricted freedom of the press, closed down several newspapers and heavily controlled mobile internet services. Several journalists were murdered in India in 2017, as in the previous year."

The data in the report show that on a scale of 10, India particularly scores poorly in political culture (5.63). 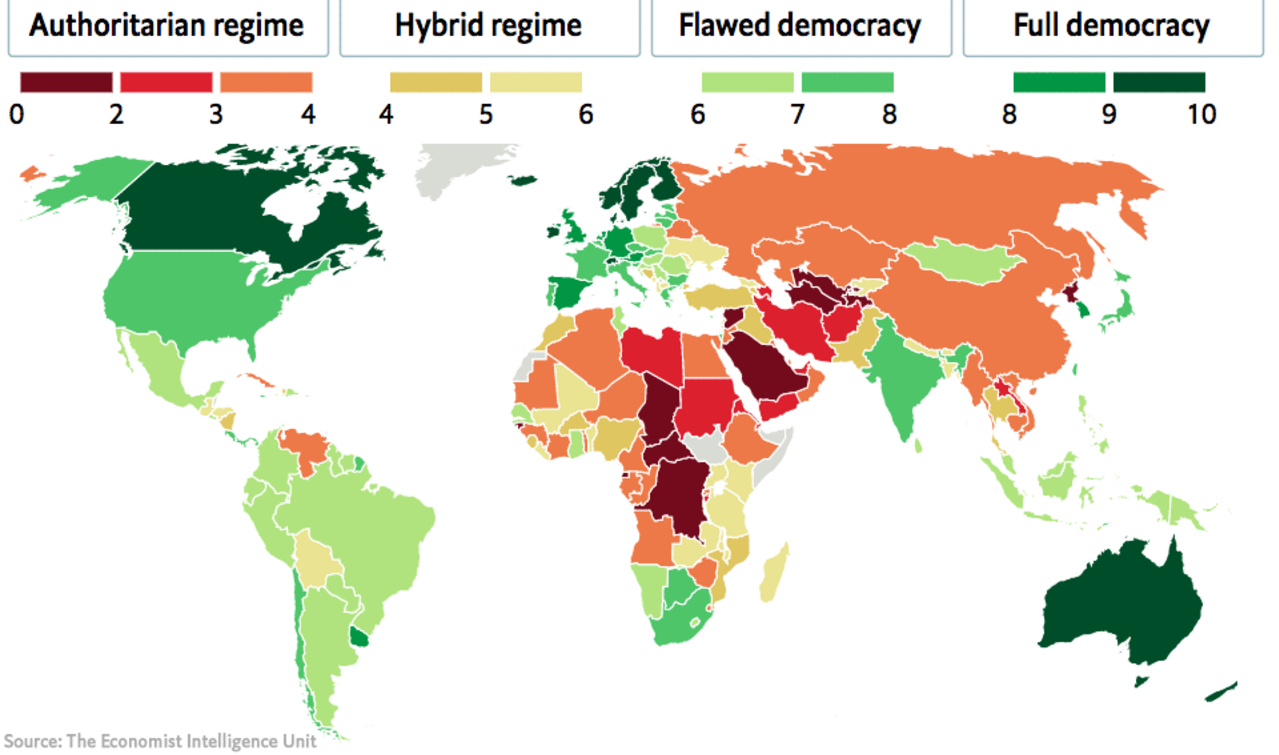 Darker greens correspond to higher scores for the health of a democracy. Red and yellow countries are hardly democratic at all.
Global Democracy Index

US IS A 'FLAWED DEMOCRACY'

Less than 5% of the world’s population lives in a “full democracy,” and the US was downgraded from a “full democracy” to a “flawed democracy” in the same study last year, which cited the “low esteem in which US voters hold their government, elected representatives, and political parties.”

This year, US maintained its position at number 21 under the ‘flawed democracy’ list with a score of 7.98 on the scale of 10. 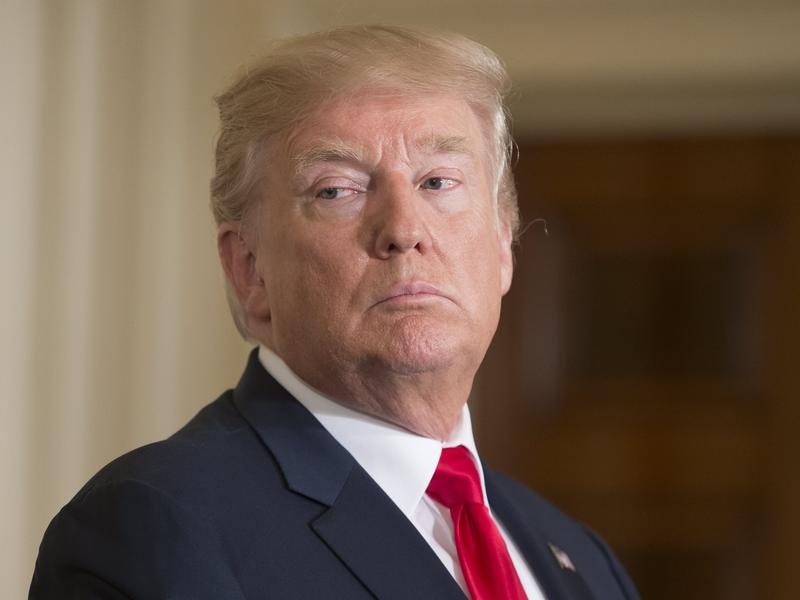 Only countries with scores above 8 are categorised as “full” democracies.

New Zealand comes in fourth place and Denmark in fifth. 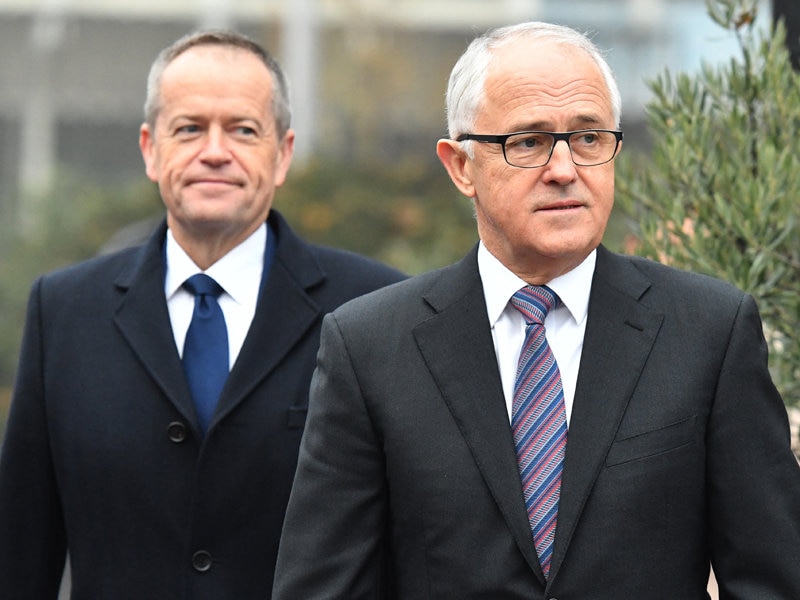 Australia ranks ninth on the list scoring 9.09 on a scale of 10. Australia scored full ten points for Electoral process and pluralism as well as Civil Liberties. Australia’s Functioning of government scored 8.93, Political participation scored 7.78 and Political culture scored 8.75 out of 10.

HOW DOES DEMOCRATIC INDEX WORK?

The index ranks 165 independent states and two territories on the basis of five categories: electoral process and pluralism, civil liberties, the functioning of government, political participation and political culture. 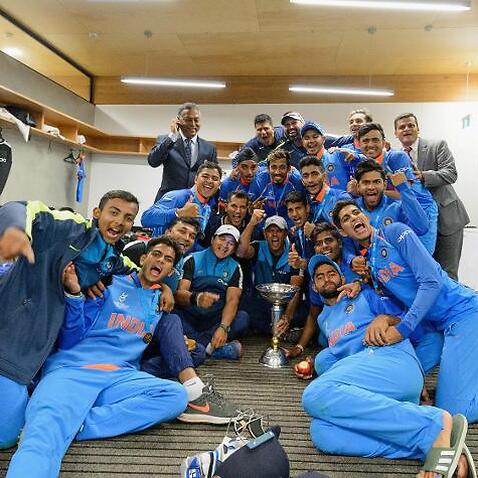 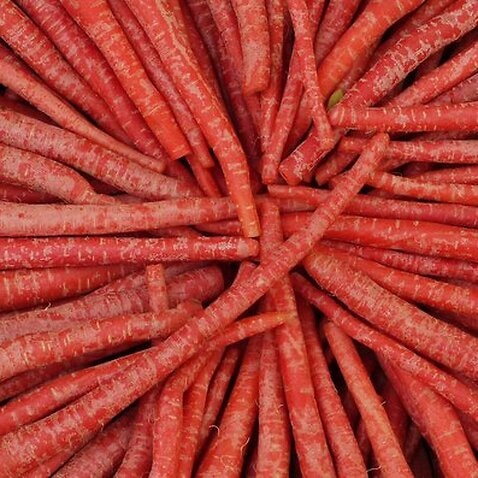 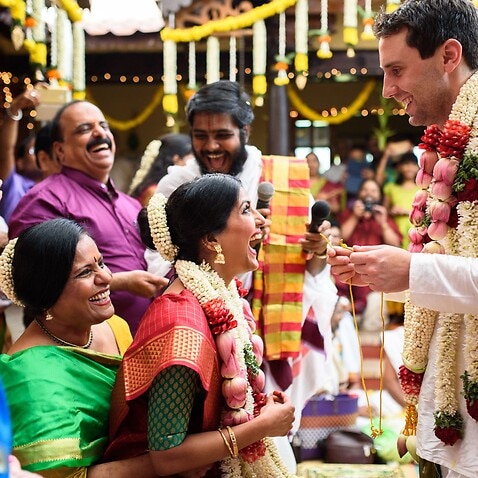 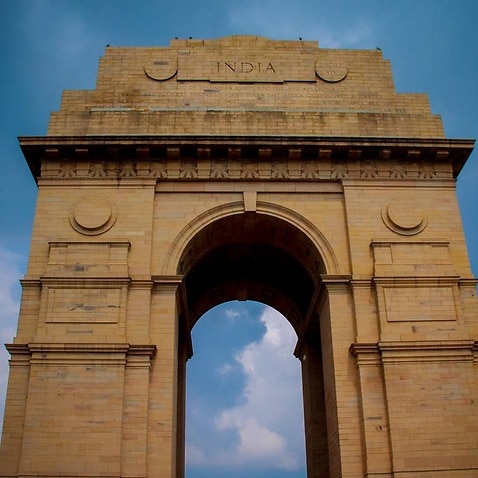