Authorities in India are investigating whether illegal abortions and sex-selection tests were conducted after official data revealed that not a single girl was among over 200 children born in 132 villages over the past three months.

Authorities in India are investigating whether illegal sex determination tests and abortions had been carried out after it came to light that not a single girl child was born in 132 villages during the last three months.

According to official figures, during the last three months, a total of 216 children were born in 132 villages of Uttarkashi district of the hill state of Uttrakhand in northern India, but not a single girl was among them.

District Magistrate Ashish Chauhan revealed that in 16 of those villages, no girl child was born since the beginning of this year.

“A total of 65 children were born there during the period, out of which none was a girl,” news agency PTI quoted him as saying.

He said 82 villages across three blocks in the district particularly have a low female child ratio and are categorised as the ‘Red Zone’. 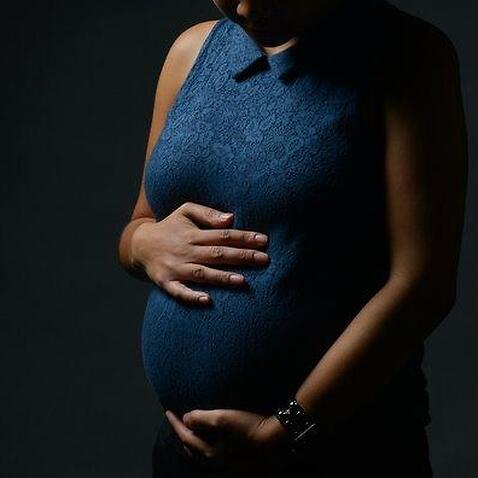 More boys than girls - is female foeticide being practiced by some communities in Australia?

District officials have been tasked with conducting a survey in these villages to find out whether illegal sex determination tests and abortions were being carried out in the area. They have been asked to give their report in a week’s time.

216 children were born in 132 villages in Uttarkashi, Uttarakhand in the last 3 months. Everyone was a boy. Not a single girl child. #BetiBachaoBetiPadhao gaya bhadmein. pic.twitter.com/l3V3iglrdp

Under Prime Minister Modi, the Government of India has been running a special campaign aimed at saving and educating the girls. Chief Minister Trivendra Singh Rawat said the revelation was shocking and went against the government’s campaign.

“I have asked the district magistrate to once again ascertain this report and if for incidents of female foeticide have occurred here, we will get to the bottom of it,” Mr Rawat said.

Despite India’s economic growth and its surge as an emerging superpower, gender inequality has been a major concern for the country.

In the 2011 national census, India had 35 million fewer females than the males among its billion-plus population. While a number of initiatives have improved the male-female ratio, the gap in terms of real numbers is now over 49 million with the sex ratio at 107 males per 100 females. 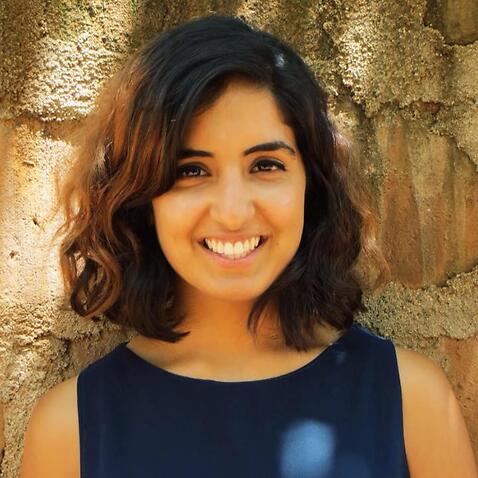 Even the only two jurisdictions of Kerala and Puducherry that have more females than males overall, have 966 and 967 girls respectively per thousand boys. Haryana, Punjab and Jammu & Kashmir have the lowest male-female ratio.

Amid a dwindling girl child ratio, the Indian government banned prenatal sex determination tests and sex-selective abortions in 1996 in order to ameliorate the gender imbalance.

Under the Indian law, causing an abortion, even by the pregnant woman herself, is a criminal offence which carries a jail term of up to three years. The law allows abortions only in case of pregnancies under 12 weeks which involve a risk to the life of the woman or that the child would be born with physical or mental abnormalities.

While the measures have helped in arresting the further decline of male-female ratio in India, instances of couples desperate for a son accessing illegal tests and abortions continue to be reported.