Akshay at the age of 17 started his doctoral work with Peter Sarnak at Princeton University and received his Ph.D. at the age of 21.

2016’s Infosys Prize in Mathematical Sciences has been awarded to Prof. Akshay Venkatesh.

According to the Infosys Science Foundation the award acknowledges “his exceptionally wide ranging, foundational and creative contributions to modern number theory.”

Akshay Venkatesh was born in New Delhi in 1981.

Later, his family moved to Perth and by the time he was 12 he had become a child prodigy winning medals in International Olympiads in both Mathematics and Physics. 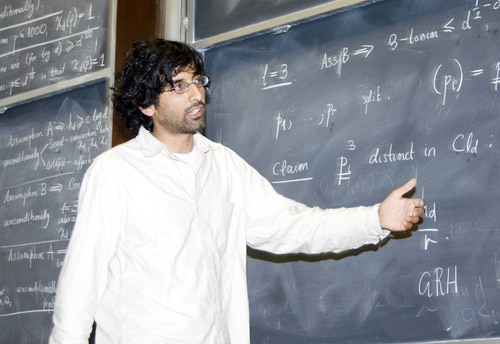 He entered the University of Western Australia at the age of 13 and graduated with honours at 16.

Here, he also won the J. A. Woods Memorial Prize for the best graduating student.

Akshay at the age of 17 started his doctoral work with Peter Sarnak at Princeton University and received his Ph.D. at the age of 21.

He has worked at MIT, Courant Institute of NYU, Clay Research Fellow, and Stanford. 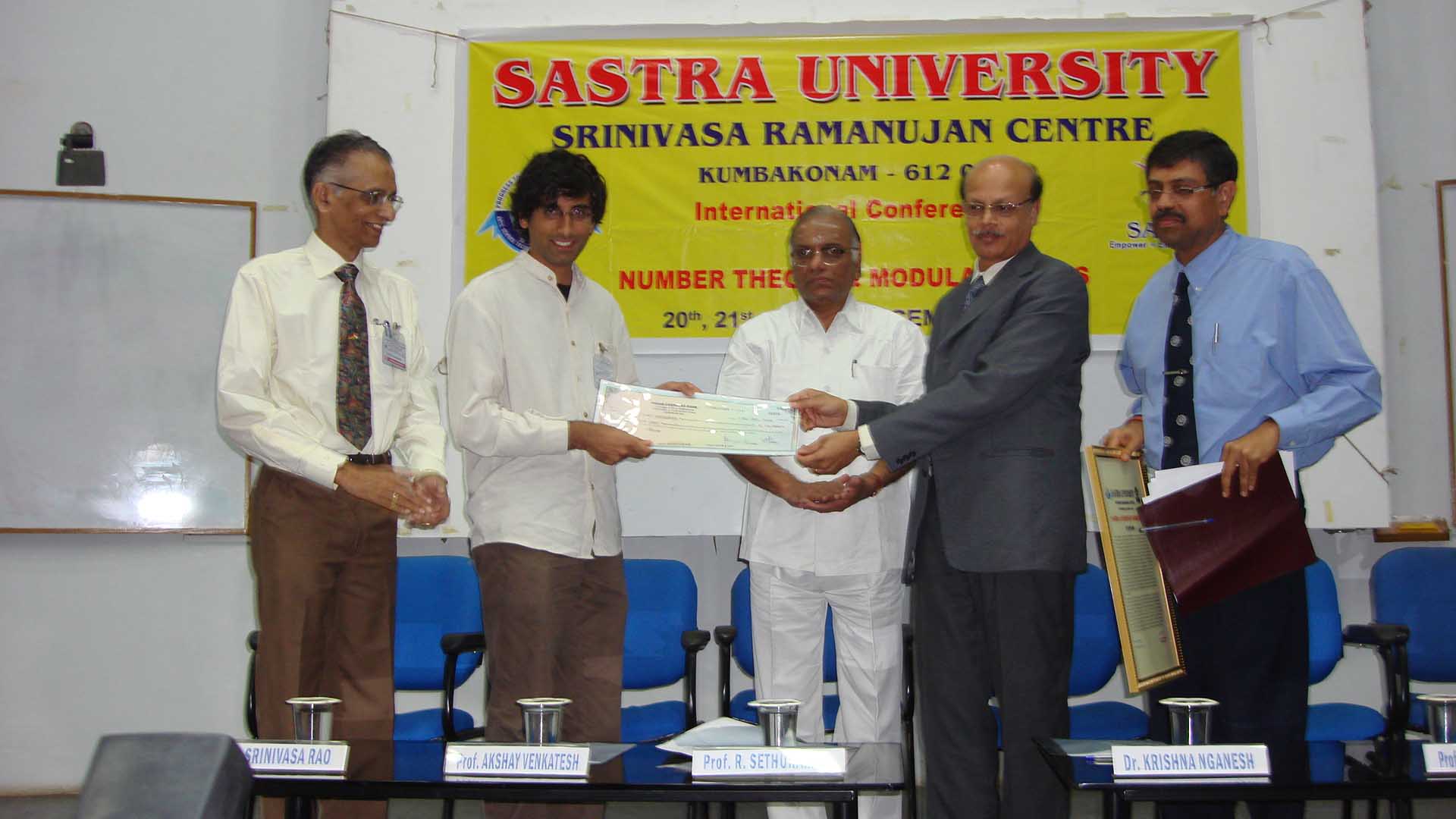 He is well-known as a very broad mathematician.

The Foundation recognises his unique ability to fuse algebraic and analytic ideas to solve concrete and hard problems in number theory.

In his congratulatory message the Jury Chair, Srinivasa S. R. Varadhan said - "Let me congratulate Akshay Venkatesh for being chosen as the recipient of the Infosys Prize in Mathematics this year. His work weaves together, in a surprising way, threads from many different fields, creating a wonderful fabric. It is really what mathematics is all about, unexpected beautiful connections between different areas."

Critics say that his work is characterized by new insights and unexpected use of sophisticated techniques from several different areas of mathematics.