Manjinder Singh Gill has won a bronze medal in the 93kg weight category at the National Bench Press Championship held in Melbourne.

The self-trained strongman from Sydney, Manjinder Singh Gill demonstrated impressive strength by finishing third at the recently concluded National Bench Press Championship that was held in Melbourne earlier this month.

The 35-year-old athlete who claims to be on a strict vegetarian diet sans any supplements clinched bronze in the 93 kg weight category on the second day of the event. The muscleman originally from a small village in the northern Indian state of Uttar Pradesh has also lifted back to back golds at two city level competitions held earlier in Sydney.

Mr Gill who migrated to Australia with his wife and a daughter over three years ago, attributes his recent success to his coach and guide, Kulwant Singh, from his childhood days that he spent in Majhola village, a land famous for producing many national-level lifters in India.

“I used to wander around kicking a football, but it was Mr Kulwant Singh who taught me how to bench press in this rickety room that we used to call a Powerlifters’ Club,” fondly remembers Mr Gill. 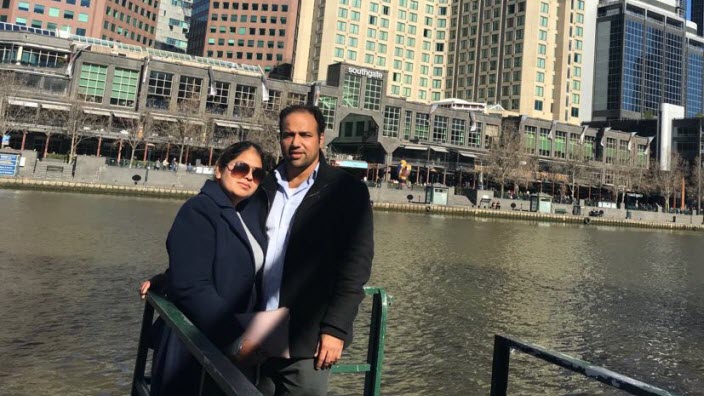 “I have always known the technique, but never really got the time to showcase it, until now.”

A bus driver for most of the week, and a powerlifter in his free time, Mr Gill told SBS Punjabi that he believes that “there is a lot of potential in the youth in our Punjabi community, but somehow people just do not take the initiative to use it constructively.”

“Now that I know my strength, I will continue to win medals,” added Mr Gill. 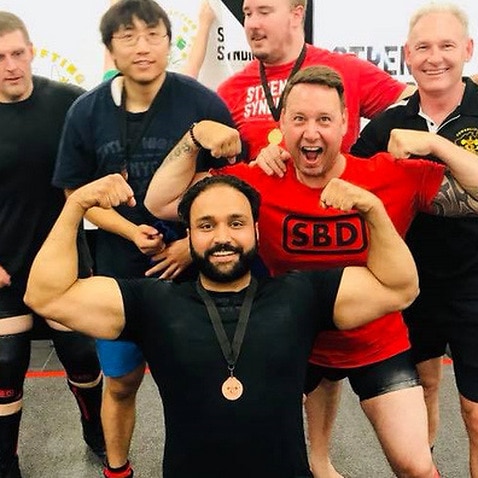