'I absolutely didn’t expect it. I didn’t even have my parents there or any family or friends because I was so sure I was not gonna be placed anywhere,' said Priya Serrao, who recognises herself as an Indian-Australian.

In a major victory for diversity, Priya Serrao, an Indian-born woman has been crowned Miss Universe Australia 2019.

The 27-year-old law graduate edged out 28 other women from around Australia to clinch the coveted beauty pageant as hundreds watched her live at the Sofitel Hotel in Melbourne last night. 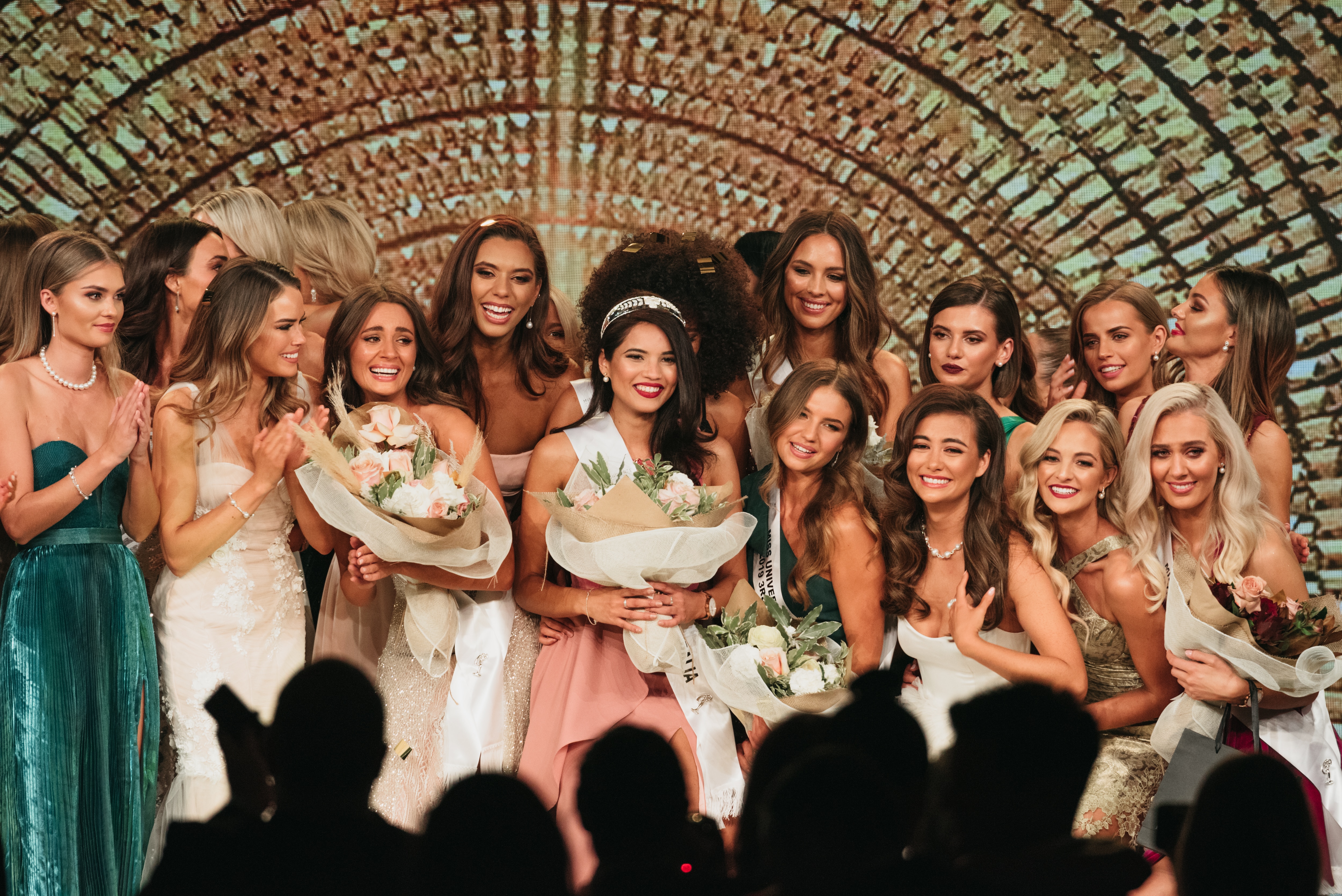 In an interview with SBS News, Ms Serrao said she is finding it hard to believe that she has actually won the gruelling contest.

“I absolutely didn’t expect it. I didn’t even have my parents there or any family or friends because I was so sure I was not gonna be placed anywhere,” said the pageant winner who recognises herself as an Indian-Australian.

Ms Serrao was born to Indian parents in Secunderabad in the southern state of Hyderabad but spent most part of her childhood in Oman and Dubai before moving to Melbourne with her family at the age of 11.

Describing the move to Australia as ‘challenging,’ Ms Serrao said initially she felt that she 'didn’t fit in anywhere.'

“I found it hard to understand the accent and people would make fun of mine. I didn’t know who the celebrities were or what slang was. I just didn’t fit in anywhere and felt awkward,” said Ms Serrao. The 27-year old is a law graduate.
Supplied

Ms Serrao has two degrees under her belt, one in arts and another one in law.

She works as a full-time policy adviser with the Government of Victoria’s Department of Jobs, Precincts and Regions in Melbourne and is due to become a certified lawyer in August this year.

Ms Serrao told SBS News that she’d entered the contest on a whim but now that she has come a long way, she’d like to utilise the platform to promote diversity and inclusion in all fields.

“There should be more people of colour in media, business, politics, you name it. I think I recently read that one in four people are born overseas and that is a huge number. And you don’t need that in media in politics, absolutely not in politics, opposite and I’d love for that to change.”

The beauty queen added that she loves to pour her head into a mystery novel or play basketball and go hiking in her free time.

Reacting to her win, Ms Serrao’s father William Serrao told SBS Punjabi that he is proud of her achievement and at the same time is ‘shocked' at her win.

“She has done well. We are proud of her achievement. This was the first beauty pageant she ever entered. And her social work with United Nations in East Timor and OakTree Foundation is also part of her success,” Mr Serrao said.

Ms Serrao is not the first pageant winner of Indian background living outside India who will represent a country in the Miss Universe contest.

Previously, Nina Davuluri from America and Priyanka Yoshikawa from Japan represented their countries in the coveted global pageant in 2013 and 2016 respectively, but none went on to win the international title outside their home countries. 'We must give back to the community,' says beauty pageant finalist 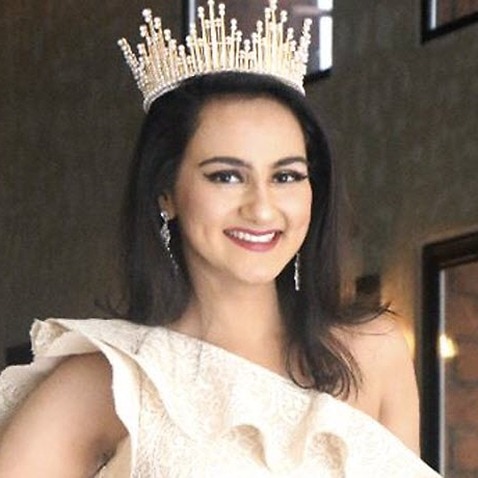 Krishna Shukla: 'beauty with a purpose'