An Indian visa-holder was shortchanged of $22,000 over just 17 months

An Adelaide labour hire company short-changed an Indian visa-holder $22,000 over just 17 months, inquiries by the Fair Work Ombudsman have revealed.

It also failed to pay his casual loading, which alone totalled $19,085.

The employee, aged in his mid-30s, was working six days a week in the horticulture industry on a 475 skilled regional sponsored visa. The employee sought the assistance of the Fair Work Ombudsman after he was unsuccessful in attempts to resolve the issue directly with his employer.

Fair Work Ombudsman Natalie James says the business escaped enforcement action because it had not previously come to the Agency’s attention and co-operated with inspectors to rectify the matter and ensure its ongoing compliance in the future.

However, after a follow-up Compliance Notice was issued following further requests for assistance from two other employees, the company went into liquidation.

Employers uncertain about their workplace practices can visit www.fairwork.gov.au or call the Fair Work Infoline on 13 13 94 for advice. 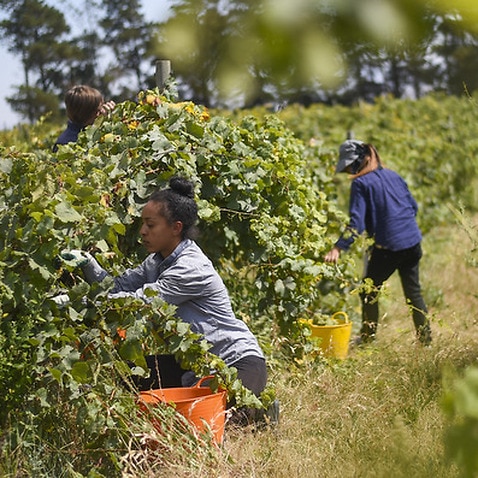