Navdeep Kaur arrived in Australia as an international student. She was later employed as a pastry chef at Wild Sage Café run by The Blu Hornsby Pty Ltd at Cammeray in NSW on a 457 skilled worker visa.

She often put in overtime hours, worked till midnight on weekdays and also worked on weekends.

But still she was reluctant to raise concerns about her wages and penalty rates because she was reliant on the company for her visa to remain in Australia.

However, after her employment ended, Navdeep lodged a request for assistance with the Fair Work Ombudsman.

Legal proceedings commenced and Judge Justin Smith described the underpayment as a “considerable sum” for the employee, whose contract entitled her to a salary of $52,000 per annum. Are you paid enough in Australia? Let's calculate. 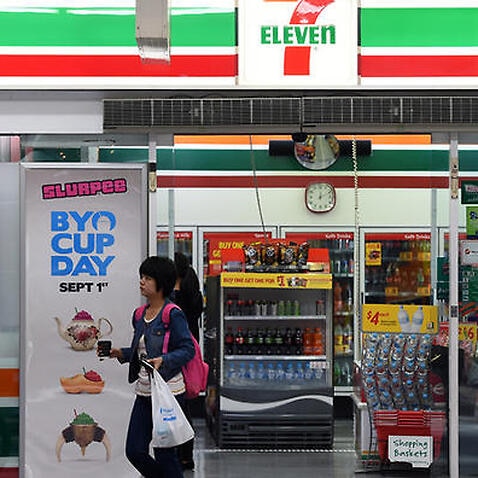 Employers and employees seeking assistance can visit www.fairwork.gov.au or contact the Fair Work Infoline on 13 13 94. 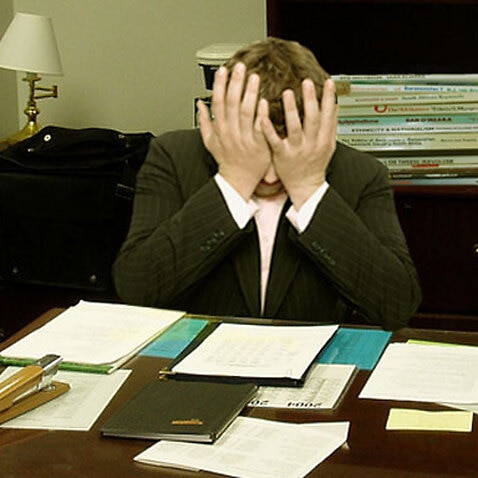