An Indian national and his wife who were arrested after being found living in Australia without valid visas are to be deported.

An Indian couple detained after they were allegedly found living illegally in Australia will be deported to India, the Australian Border Force has said.

ABF officers found a 37-year-old Indian national and his 35-year-old wife at a property in Griffith last Friday while investigating a tip-off on illegal labour hire activity. They have been taken into immigration detention after they were found to be without valid visas.

An ABF spokesperson told SBS Punjabi that arrangements are being made to deport them.

“These individuals remain in immigration detention while arrangements are made for their removal from Australia,” a department spokesperson said. 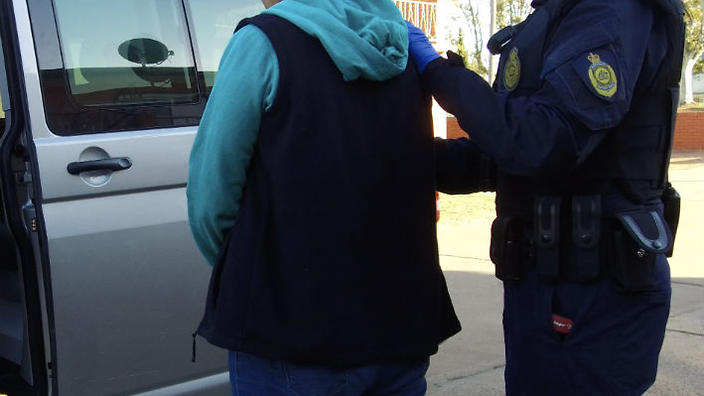 “Illegal workers are often underpaid and poorly treated, and those facilitating their employment are making significant profits at their expense.” Commander Copeman said.

The ABF did not comment on whether any illegal labour hire contractors were apprehended.

A spokesperson said the ABF is working to “detect those who are influencing demand for cheap labour hire through the recruitment, supply of foreign workers, who are often then the victims of exploitation.”

The Department of Home Affairs and Australian Border Force work closely with partner agencies and the community to address the exploitation of foreign workers and systematic visa fraud within the migration programme. 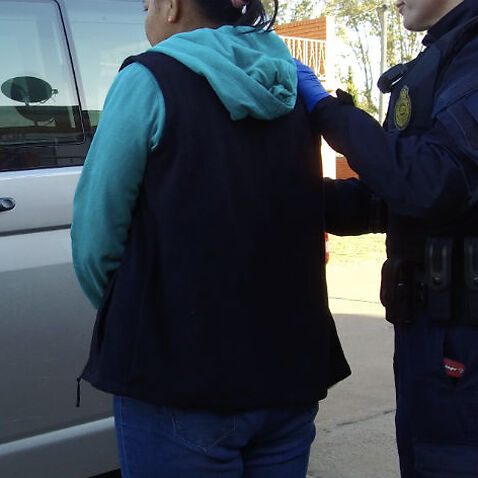