Victoria will celebrate its close ties with India with a new community festival held during the Australia versus India Magellan Boxing Day Test at the MCG this year.

India and Australia share a special friendship – and a fierce cricketing rivalry.

Victorian Premier Daniel Andrews joined Cricket Victoria CEO Tony Dodemaide and cricketing legends Bishan Bedi and Dean Jones in Delhi have announced the new festival that will be held outside the iconic MCG.

“The Boxing Day Test is always one of the biggest dates on our sporting calendar. This year, we’ll use the occasion to celebrate the close bond we share with our Indian friends,” said Premier Daniel Andrews in a media statement.

“This free festival outside the MCG will offer the very best culinary delights India has to offer, as well as a range of activities that everyone can enjoy.”

“Our close ties with India is great for our tourism industry. It creates opportunities for businesses all over the state and provides jobs for Victorians.” One fifth of all Indian visitors to Victoria ensure a trip to the hallowed ground is on their itinerary, while many will converge on Melbourne for the all-important instalment of the Border-Gavaskar Trophy series.

Indians love their cricket – and they love watching it at the MCG.

“Cricket is culturally diverse, and we want to celebrate all the great things those cultures bring to our great game,” said Cricket Victoria CEO Tony Dodemaide.

The free festival will feature all the colours, sounds, sights and flavours that are quintessentially India. Food vans and stalls will offer up the best Indian cuisine, while fans will have a chance to play some cricket, sing and dance and try their hand at other cultural activities.

India and Australia share a special friendship – and a fierce cricketing rivalry.
Supplied

On his official visit, Premier Daniel Andrews will remain in India until Saturday, 20 January 2018.

Whilst in New Delhi, he will launch 'Victoria’s India Strategy: Our Shared Future', which sets a blueprint for doubling the value of Victoria’s trade ties with India to almost $1 billion over the next decade.

More than 135,000 visitors from India visited Victoria in 12 months ending September 2017, spending $373 million, which's a 29 per cent increase from the last year. 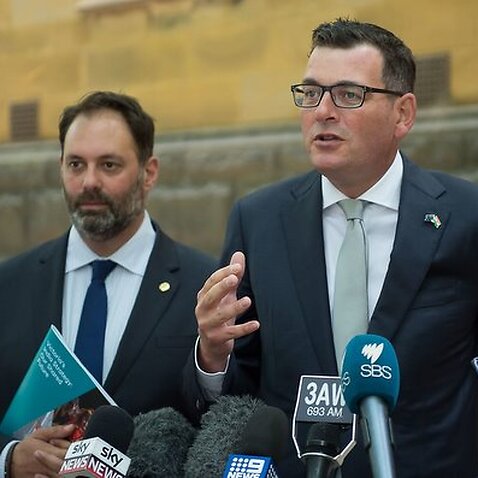 Education, tourism and jobs on the agenda as Premier Daniel Andrews heads to India today 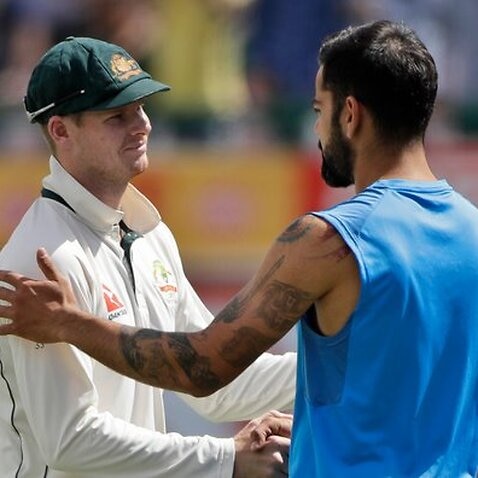