She was travelling with her work colleagues and was in the back seat of the car when it crashed. She died on scene.

A young woman from India died, two others were seriously injured and the driver of the car was charged after the car crashed into a tree at Mona Vale road in Sydney on early Tuesday morning.

The 27-year-old woman who died in the crash was an international student and has been identified as Akanksha Kadam by The Daily Telegraph.

The woman was an international student studying at Macquarie University in Sydney who worked part-time at an Indian restaurant Mantra located in Top Ryde and lived in Meadowbank. 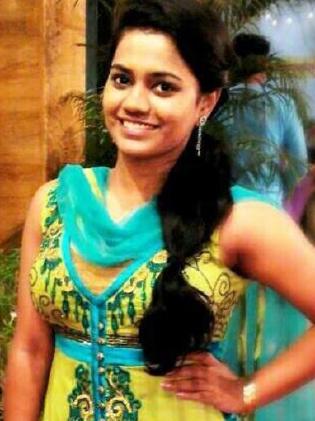 She was travelling with her work colleagues and was in the back seat of the car when it crashed. While she died on scene, two other colleagues who suffered serious injuries were taken to the Royal North Shore Hospital.

She has been described by colleagues as “a wonderful kid with a lot of energy who was a friend to everyone”.

Mantra Indian Restaurant director Amit Kumar told The Daily Telegraph, “She was a wonderful kid, a lovely kid with a lot of energy,” he said.

NSW Police on Tuesday told AAP the police were attempting to contact the family of the deceased via the Indian consulate.

SBS Hindi has contacted the Indian consulate in Sydney for a statement.

The driver underwent mandatory drug and alcohol testing in hospital before he was arrested and taken to Manly Police Station for questioning.

The police have urged anyone with information to call Crime Stoppers on 1800 333 000. 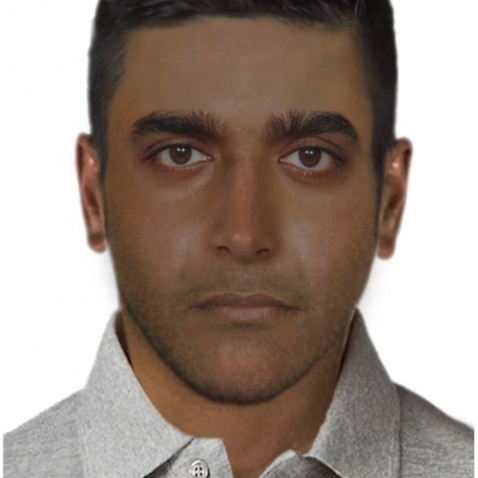