“We are making over a billion phones every year and once they are unusable, they all go to the landfill," says Ankur Sharma, who's hoping his invention will open the door to a new generation of high-performance electronic devices that can be easily recycled.

The first time we tried to get in touch with Ankur Sharma, we couldn’t reach him.

Instead, his voicemail greeted us.

“Congratulations. You have reached Ankur Sharma. Please leave a message,” his voice tells us.

Turns out Mr Sharma, a PhD researcher at the Australian National University (ANU) is busy with interviews since morning after the university published details about his innovation that will make mobiles thinner, faster and flexible in the future.

“Yeah, it has been a busy morning. I have completed six interviews and have got two more to go,” he tells us when we finally track him down.

Ankur Sharma first arrived in Australia in 2014 as an exchange student.

“I was doing my engineering at the Aligarh Muslim University when I first visited ANU on a student exchange program,” he says.

A year later, in 2015, he arrived to pursue his PhD at the ANU Research School of Engineering.

“When I was first here, they saw my work and offered me a PhD. I did not know I could directly do a PhD after my bachelors. I accepted and here I am,” he adds.

Three years later, this Delhi boy has made headlines across Australia today. 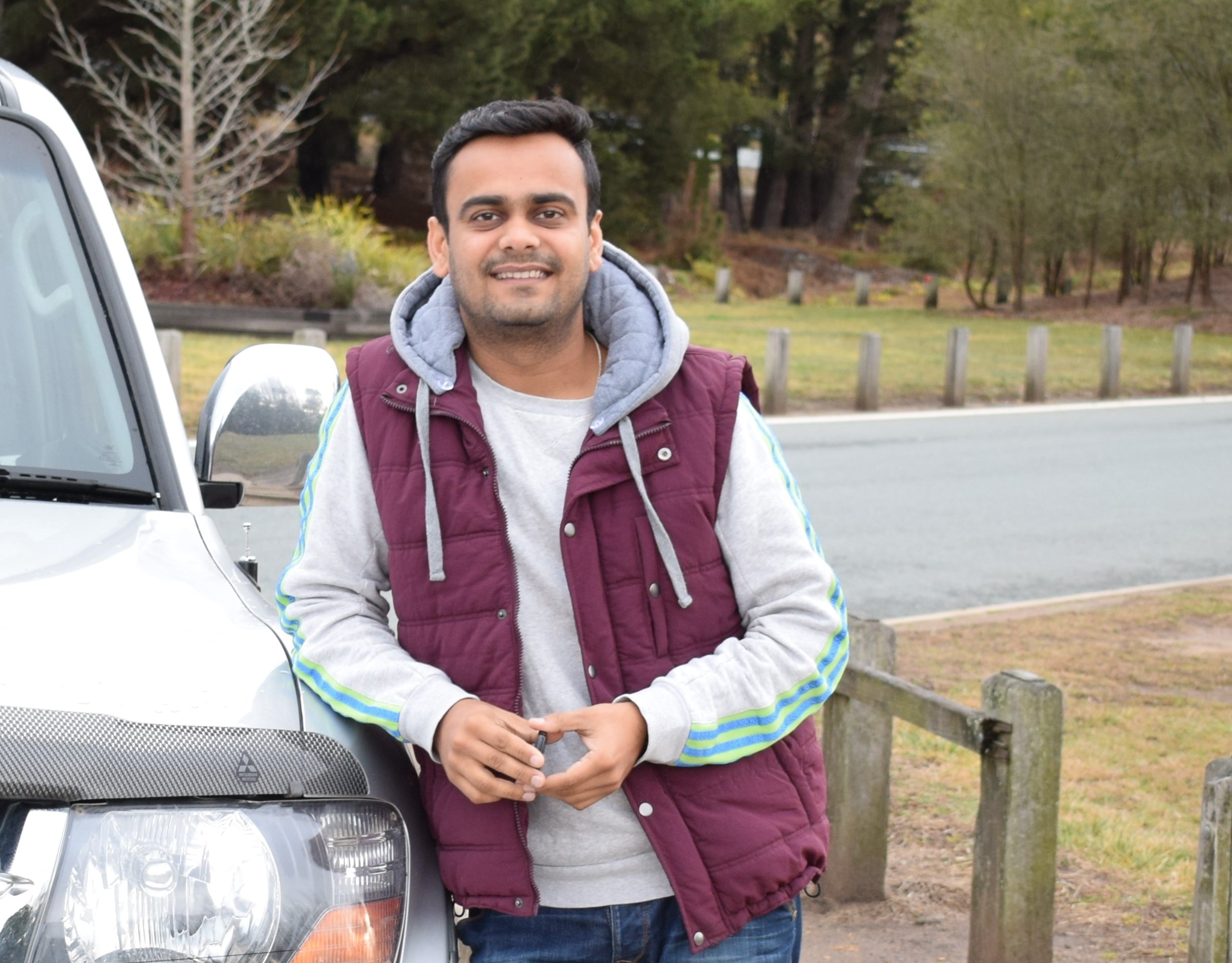 Sharma along with lead senior researcher Associate Professor Larry Lu and their colleagues have invented a semiconductor with organic and inorganic materials that can convert electricity into light very efficiently, and which is thin and flexible enough to help make devices such as mobile phones bendable.

“We are making over a billion phones every year and once they are unusable, they all go to the landfill.

"This invention also opens the door to a new generation of high-performance electronic devices made with organic materials that will be biodegradable or that can be easily recycled, promising to help substantially reduce e-waste,” he tells SBS Hindi. 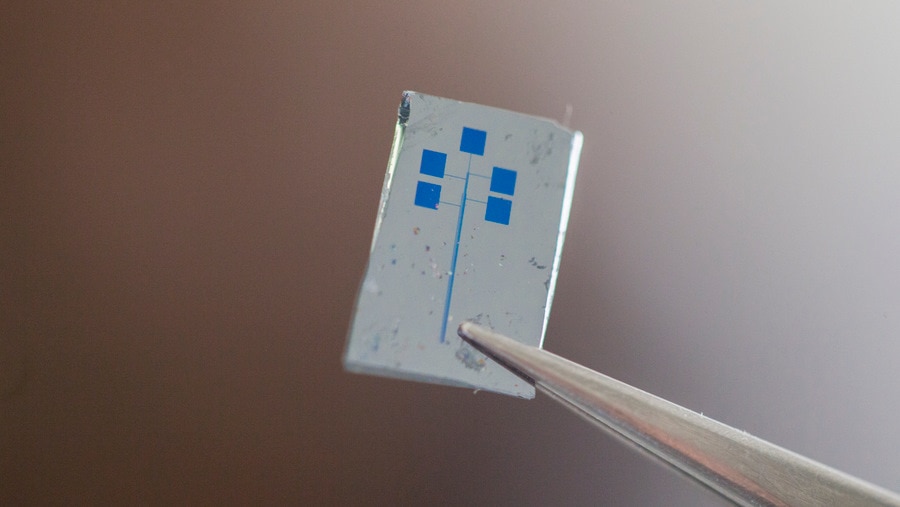 Sharma, who is the principal investigator of this innovation and first author of this research, says the experiments demonstrated the performance of their semiconductor would be much more efficient than conventional semiconductors made with inorganic materials such as silicon.

The organic component has the thickness of just one atom - made from just carbon and hydrogen - and forms part of the semiconductor that the ANU team developed.

The inorganic component has the thickness of around two atoms. The hybrid structure can convert electricity into light efficiently for displays on mobile phones, televisions and other electronic devices.

"We have the potential with this semiconductor to make mobile phones as powerful as today's supercomputers," he says.

"The light emission from our semiconducting structure is very sharp, so it can be used for high-resolution displays and, since the materials are ultra-thin, they have the flexibility to be made into bendable screens and mobile phones in the near future."

Bendable phones? Is that the future?

“Yes. Screens can bend. Our product is so thin that it can bend without breaking. So if this is commercialised, our phones, tablets, television screens will be bendable in future,” he says enthusiastically. Sharma is keen to commercialise their invention and continue research and development in this field.

“And maybe one fine day I will have my own company which develops this technology,” he quips.

But for the time being, Sharma hopes to finish his PhD on time.

“I have six more months to complete my PhD and I hope to do a good job,” says Sharma, whose research has been published in the journal Advanced Materials.

“I am also heading to Massachusetts Institute of Technology (MIT) this November. Pretty excited to do further experiments there,” he signs off as it is time for his next interview.