Ripan Thind told the court that he had approached Chetan Mashru to extend his visa but he instead suggested fake marriage.

An Indian man has told the Brisbane District Court that he paid $40,000 for his fake marriage so that he could stay in Australia.

Ripan Thind told the Court on Friday that he had contacted registered migration agent Chetan Mashru for extending his student visa but he instead suggested a fake marriage, The Australian reports.

Mr Thind said he made a one-off payment of $9,600 on the day he and Alina Buza signed their marriage certificate. He told the court that he paid his Australian wife Alina Buza and Chetan Mashru $35,000-40,000. 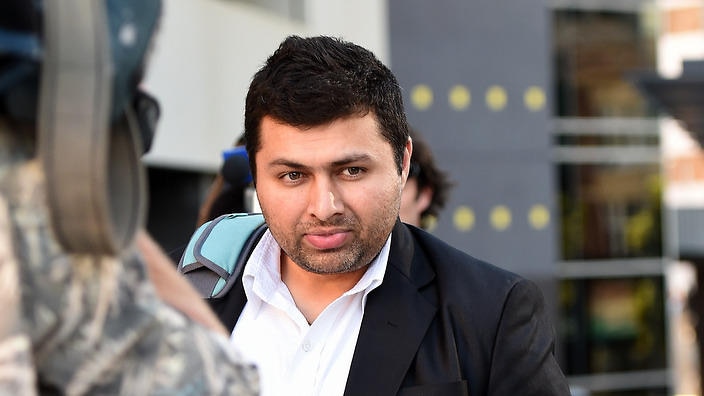 Another witness told the court that she married an Indian man to enable him to stay in Australia. She said she was financially struggling and was “desperate”. She told the court she had heard that she could make money through the alleged fake marriage scam. She said the relationship between her and the man she married was not genuine.

The prosecutors are alleging that the couple organised 16 fake marriages between March 2011 and March 2012.

Chetan Mashru is facing 50 charges and his wife Divya is facing 16 charges. The couple pleaded not guilty. 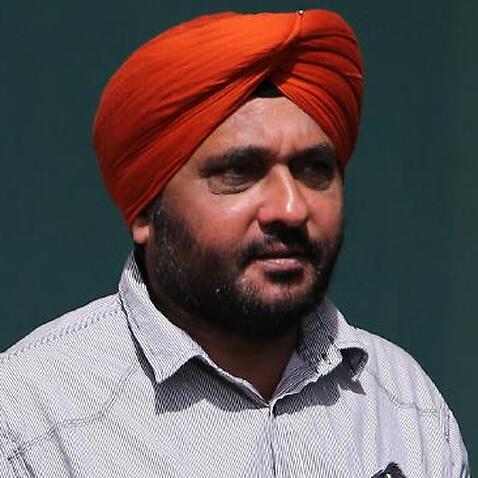 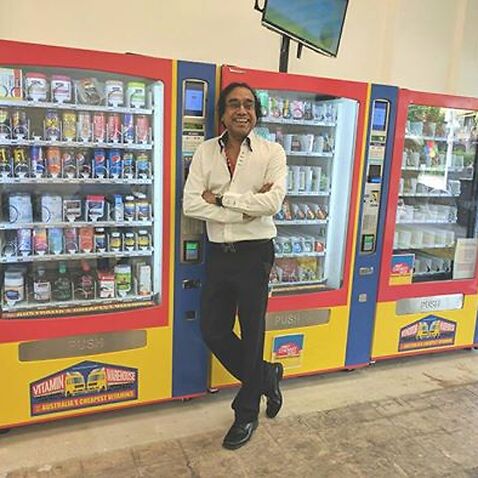