The Department of Home Affairs has refused the partner visa applications of 164 foreign nationals who were allegedly found to be linked with the scam.

An Indian national has faced court over allegations of masterminding a marriage visa scam that targeted South Asian communities, involving over 150 partner visa applicants who were willing to pay large sums of money to remain in Australia.

Thirty-two-year-old Jagjit Singh is accused of being the main facilitator of the scam and has been charged with arranging four fake marriages for obtaining permanent residency.

However, the Australian Border Force says a total of 164 partner visa applications have been refused after they were found to be linked with Singh’s syndicate.

Four others also appeared in court for allegedly convincing Australian citizens to marry the prospective partner visa applicants willing to pay money for permanent residency. They were charged under the Migration Act and Criminal code.

According to Australian Border Force Commander Clinton Sims, vulnerable Australian women were lured in the scam with the promise of money.

“Many of the women involved in these scams have suffered a history of substance abuse, family violence and financial hardship, and are lured in with promises of substantial payments,” Commander Sims said. Five people, including an Indian national has faced court over a visa-marriage syndicate operating out of Sydney.
Supplied/ABF

The ABF alleged that the syndicate particularly targeted non-citizens in the South Asian community. The charge Mr Singh faces carries a maximum penalty of up to $210,000 and/or 10 years imprisonment.

But outside the Downing Centre Local Court in Sydney, Mr Singh defended himself.

“I don’t know the guy who was arranging these things, I am just sometimes helping them,” The Daily Telegraph quoted him as saying.

The matter was adjourned until 8th January 2019.

Commander Sims said these types of scams generally target young women, mostly from disadvantaged and low socio-economic backgrounds as the foreign nationals desperate to stay in Australia generally pay a significant sum of money for such arrangements.

“Those seeking a visa through a contrived marriage also need to understand that paying a facilitator will not buy them a permanent visa pathway in Australia. There is rarely any financial recourse in the event that their Partner visa application is unsuccessful.”

“Protecting the integrity of the visa system is an operational priority for the ABF and anyone found to be involved in, or facilitating sham marriages should expect to be investigated and face criminal prosecution. Registered agents and marriage celebrants also face losing their registration.”

In February last year, a Queensland couple was jailed over a similar visa-marriage scam after being found guilty of organising 16 sham marriages, mostly involving Indian men desperate to stay in Australia.

However, earlier this year, the couple won an appeal against their conviction and a retrial in just one case of alleged fake marriage was ordered. 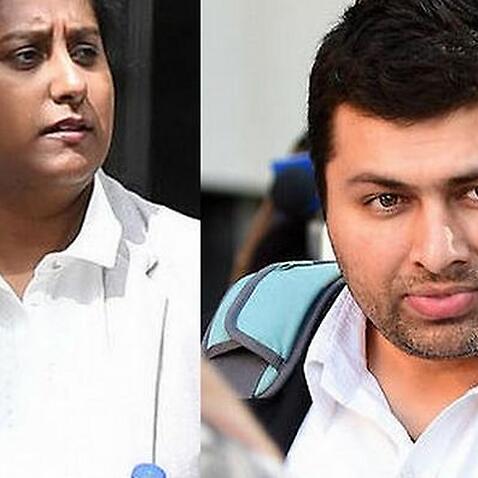 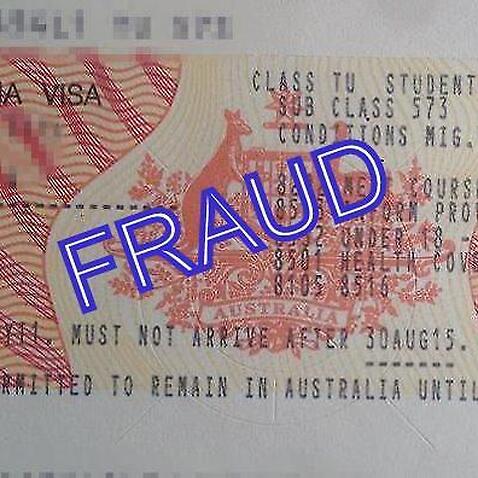