He moved to Australia 27 years ago and worked as an air-conditioning technician before starting his own business.

Pilbara is the northern seat that consists of WA’s major iron ore mines.

Kevin Michel won the Pilbara with a 13.7 per cent swing in Labor's favour on a two-party preferred basis, reports ABC.

Mr Michel is originally from India and moved to Western Australia moved to Australia 27 years ago.

He has been living in Karratha for the past 16 years and owns an air conditioning business.

Mr Michel worked for Woodside as an air-conditioning technician for 5 years before working for a local company and then starting his own business. 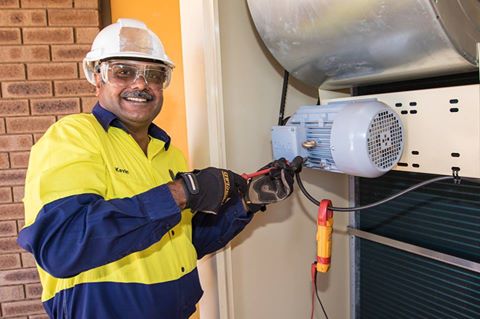 Mr Michel told the ABC - “We fought a fair fight and a good campaign – at the end of the day there’s always going to be a winner and a loser. And the people have spoken.”

Mr Michel says that as a small business owner he understands the difficulties in the resource sector.

Mr Michel told The West Australian that he would seek to track local content and lobby big business to boost Pilbara contracts on infrastructure and resource projects.