Ashok Alexander admitted in the court that he was being paid back in cash by the visa holder workers.

A computer and mobile phone business in Darwin has been slapped with penalties worth $430,000 for “repeated and callous infringements of the conditions of visa sponsorship and employee rights” in sponsorship of four overseas workers, including an Indian.  The company’s owner Ashok Alexander has been penalised $86,000.

Hallmark Computers International has been found guilty of multiple contraventions of the Migration committed between October 2012 and March 2014. The Federal Court found that the company paid the visa holders less than the guaranteed annual earnings. The workers were made to return a part of their fortnightly earning in cash. The company has also been penalised on account of making the workers work outside their working hours, at times without any pay at all.

Ashok Alexander, the business owner, tried to deter the complainants from approaching the department of immigration and border protection by verbally intimidating with threats that they would be fired. He told them he would support their applications for permanent residency if they continued to work for him. 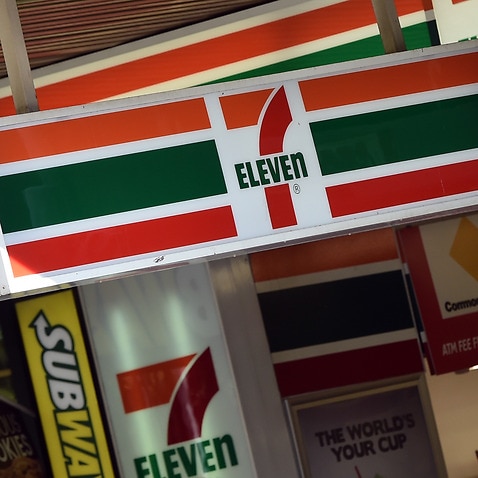 The court also remarked that he repeatedly lied to the department investigators and provided them with misleading information and knowingly false records”.

Mr. Alexander admitted that he was being paid back by the workers.

“I agree to return funds as I was paying $45,000 and the staff in question agreed to pay back the difference to match with local staffs. It was a negotiation staff was happy to just come to Australia, two of them unemployed for over 3 months at the time about $150/week. We have paid all other dues, airfares, super etc,” he told SBS Punjabi.

” I would say it was stupid of me to employ 457 and make a separate agreement outside 457 with staff. It was opportunistic in terms of staff and it was unreasonable and excessive & high-handed in terms of the Government handling in the way they wasted all the money I worked for them.“ 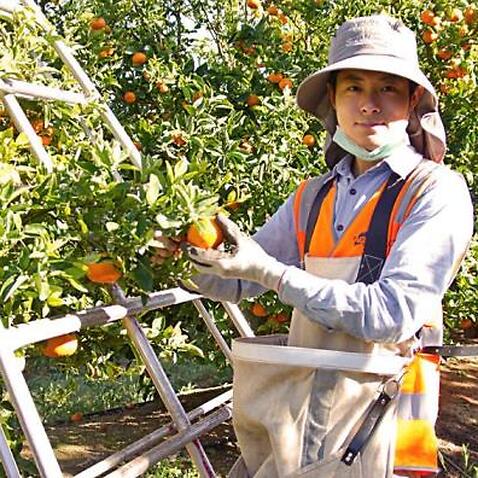