Ratan Singh Sandip ran over a 60-year-old woman with his car while she was jogging on a footpath in Logan (near Brisbane) on November 27th last year. Earlier this month, Queensland police charged him with one count of dangerous operation of a vehicle causing death.

The 25-year-old was due to face court on Monday for fatally striking 60-year-old Beth Eden of Logan - near Brisbane -with his car while she was jogging on a footpath in November last year.

But on the night of Friday, January 11, Queensland police was alerted that Ratan Singh Sandip was trying to board a flight to Bahrain. Based on the tip-off, he was arrested at Brisbane International Airport.

A hearing was held at Beenleigh Magistrates Court yesterday, during which Mr Sandip did not apply for bail and will now continue to remain in police custody.

Mr Sandip refused to speak to the media after the court hearing on January 14. 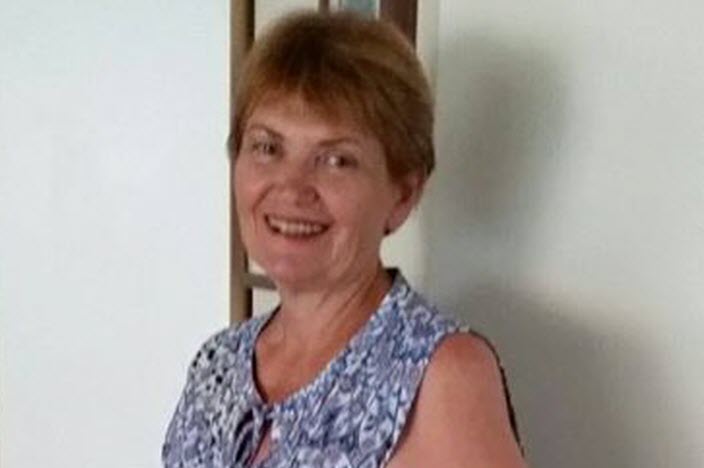 Mr Sandip was driving along Milne Street when his car suddenly left the roadway and collided into Ms Eden while she was jogging on the footpath in the wee hours of the morning, just 300 metres from her Mt Warren Park residence. 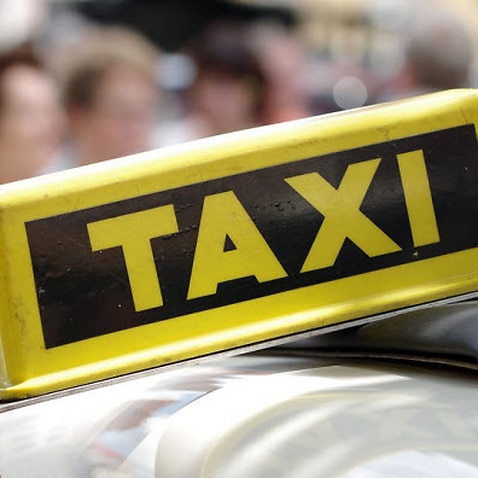 A Queensland Police spokesman confirmed that the officers were informed that Mr Sandip was trying to flee the country, reported Courier Mail.

On January 12th, the police charged him with one count of dangerous operation of a vehicle causing death.

Ms Eden’s family who was also present at the hearing told Courier Mail they were grateful to the police for nabbing Mr Sandip before he fled the country.

Mr Sandip did not apply for bail and will next appear in the court on February 6th. 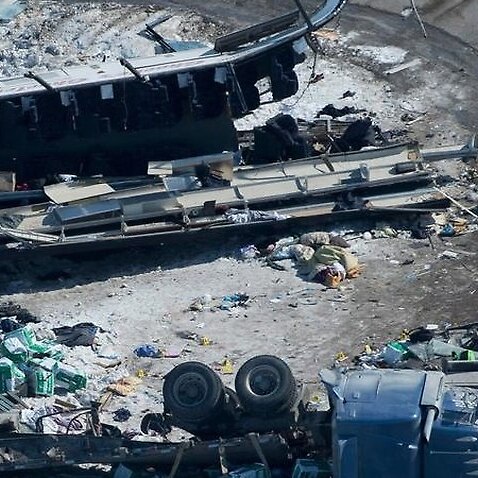 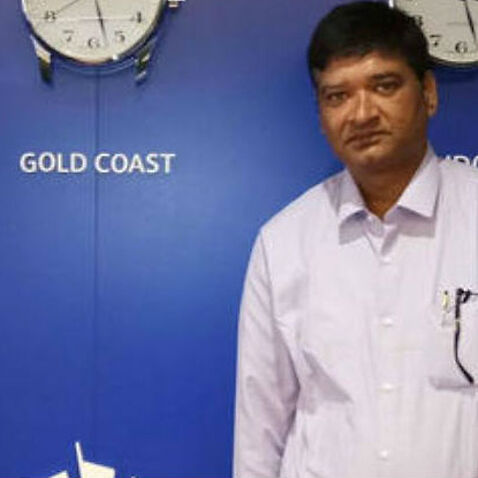 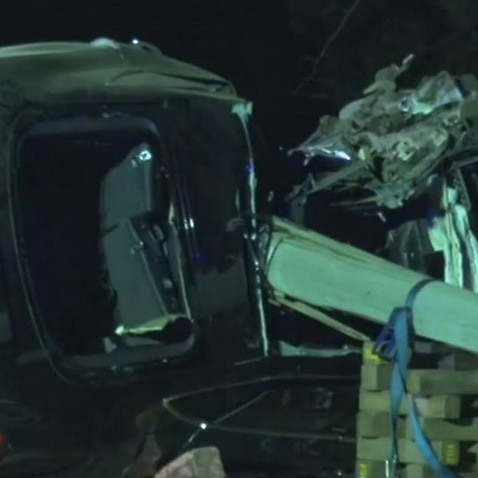