38-year-old self-proclaimed spiritual guru Anand Giri has been charged for an alleged indecent assault on two women in the western Sydney suburb of Rooty Hill.

A man appeared in court today after being charged for an alleged indecent assault on two women in Rooty Hill.

According to police Giri attended a home in Rooty Hill in 2016, where he met a 29-year-old woman for prayers.

"While in the bedroom of the home, the man has allegedly indecently assaulted the woman," police said. 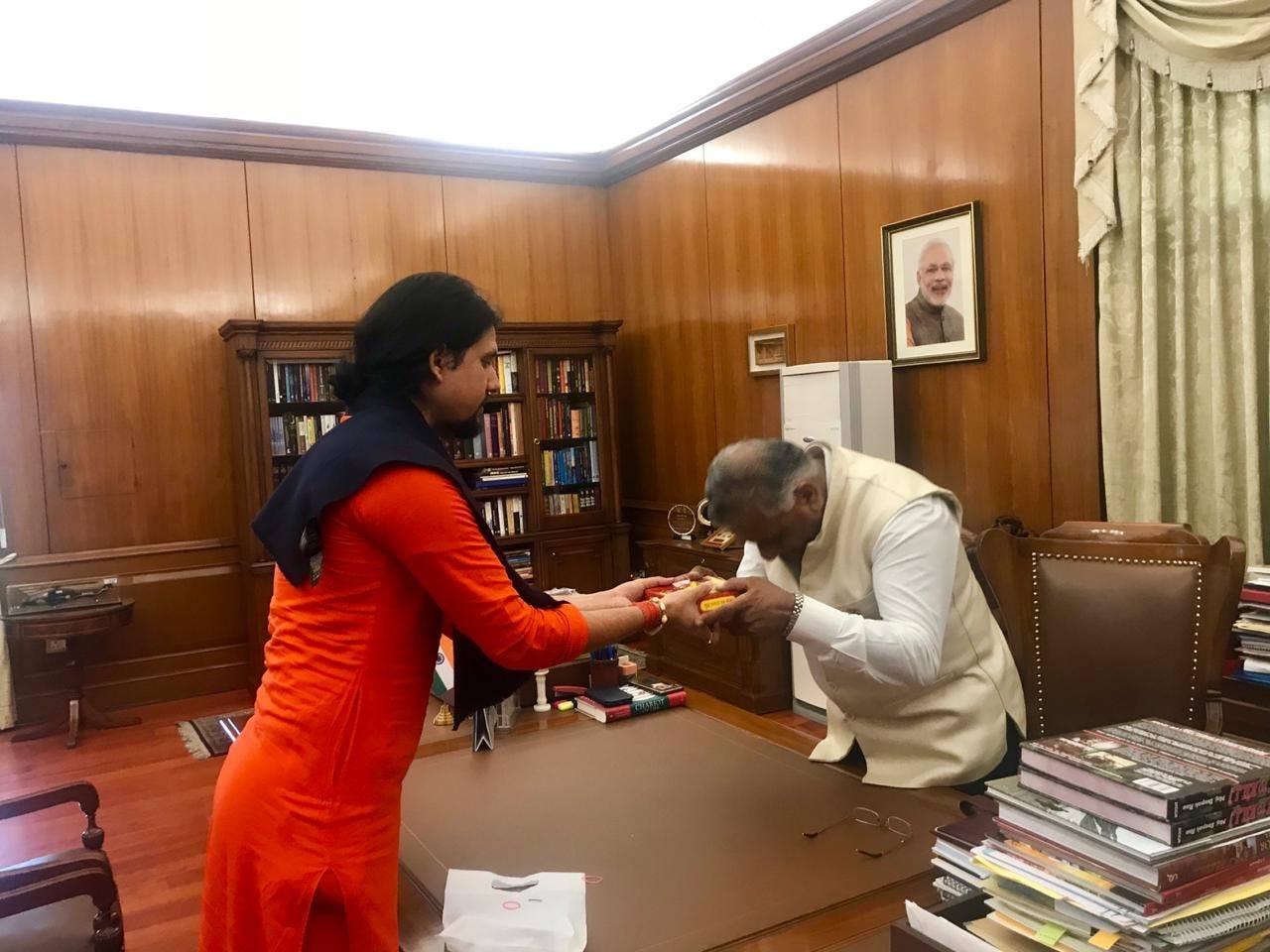 "In November 2018, a 38-year-old man attended a home in Rooty Hill, where he met a 34-year-old woman in the lounge room of the home for prayers. The man allegedly indecently assaulted the woman," police said.

Police allege that Giri, who was on a spiritual tour of Australia, was known to both women.

Giri was supposed to fly back to India after his six-week-long tour. He was arrested from a house in Oxley Park about 12.35 am on Sunday 5 May 2019.

"He was refused bail to appear at Parramatta Bail Court today (Sunday 5 May 2019), he was remanded in custody, to reappear at Mt Druitt Local Court on Wednesday 26 June 2019," police said.

Who is Anand Giri?

Anand Giri is a yoga teacher and a self-proclaimed spiritual teacher. His website describes him as someone "committed to serving the society & inspiring people through his work & wisdom.

"As a friend, philosopher & guide he has led his followers through Vedic teachings & helped them find their purpose & identity," reads the website.

According to this website, Giri is a guest lecturer at six universities and has been regularly invited to schools/ colleges to guide & inspire youth to become change agents to society.

Anand Giri, from the influential Bade Hanuman Temple, has been publicizing his familiarity with Indian politicians.

He has been posting his pictures with central ministers and other political leaders.

Anand Giri with UP Chief Minister Aditya Nath. The picture was posted on Facebook on 29 January 2019.
Facebook

His photos with India's Minister of State for Foreign Affairs Mr VK Singh, Union Road and transport minister Mr Nitin Gadkari, Uttar Pradesh Chief Minister Aditya Nath and many other BJP leaders have been liked by many on his Facebook page.

SBS Hindi tried to reach Mr Giri's organization 'Anand Giri Yoga' for a comment. However, the phone number appears to be out of service, and the email published on the website bounced back.