New types of fraud are emerging, including a "rent-an-uncle" scam which involves a pretence that students are being financed by family members.

Immigration authorities in New Zealand and are grappling with the rapidly increasing number of fraud cases in student visas among Indian visa holders.

Media reports in New Zealand reported that the opposition Labour obtained immigration documents that showed the number of fraud cases involving 60  Indian agents had shot up from 75 in April to 640 cases involving almost 300 agents by August.

There was a crackdown by the immigration department of New Zealand in May this year after hundreds of cases of visa fraud among Indian students were discovered. The students, over 150 of them facing deportation to India, said they were unaware of the fraud committed by their agents in their visa paperwork.

Media reports said new types of frauds that are emerging included “rent-an-uncle” scam in which an applicant is purported to be sponsored by a family member.

The immigration authorities are rejecting up to 80 per cent of visa applications filed by new agents and more and more are being put in a category labelled as “not-to-be-trusted”.

The opposition Labour party has demanded to make the names of New Zealand education providers that are using the services of these unscrupulous agents.

Labour's immigration spokesperson Iain Lees-Galloway said Immigration New Zealand should increase its efforts to name such institutes, which may change the behaviour of education providers. 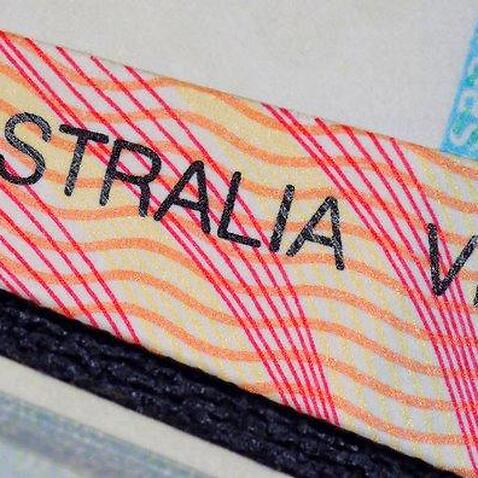 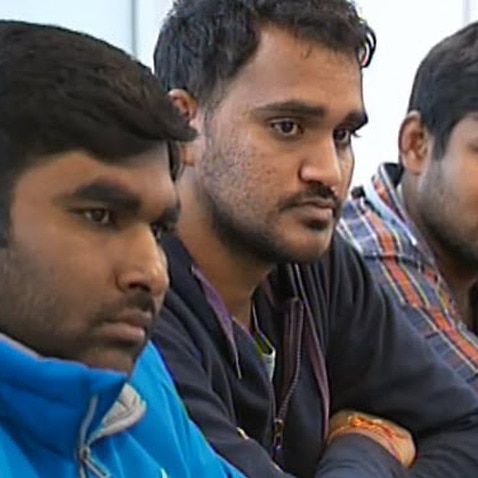