"I encourage you to move on," Justice Melinda Richards said when handing down her decision on Friday.

An Indian international student who took Monash University to court for failing him in an assignment has had his case dismissed.

Chinmay Naik who is pursuing a journalism degree at Monash University said he was assigned to do a video assignment on a local issue.

He chose to do his assignment on the perceptions around different dog breeds.

He demanded re-examination after he failed this assignment in 2017 but he was failed again.

Mr Naik who said he believed he was wronged decided to take the matter to court.

The aspiring journalist represented himself at a Supreme Court hearing on Friday.

He urged the judge to strike out the assignment result and declare a pass for the subject. 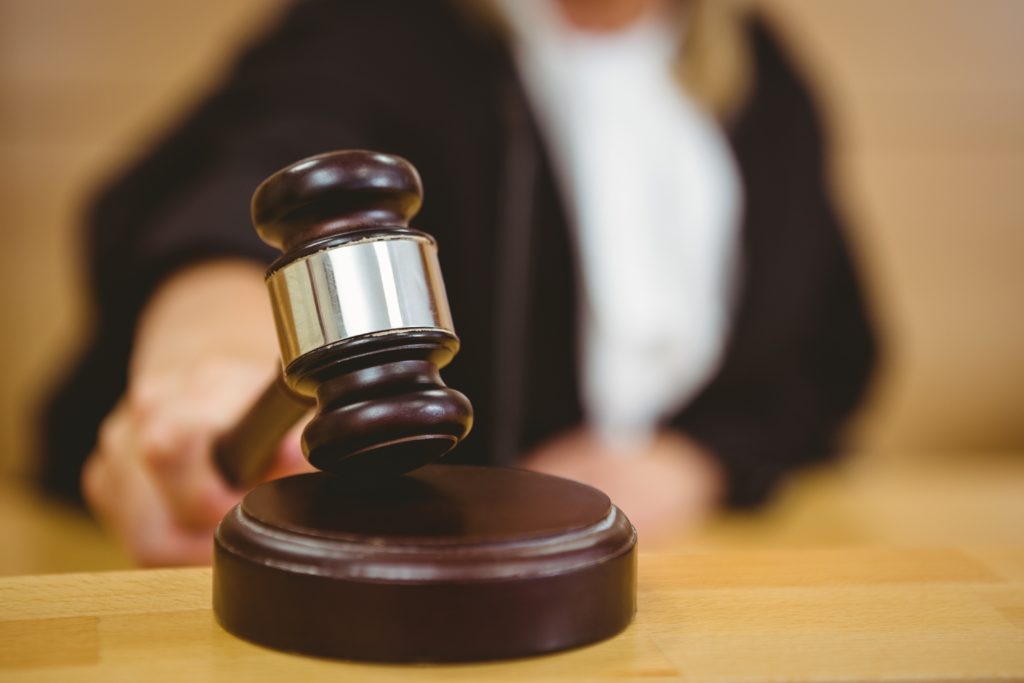 However, on Friday, Justice Melinda Richards dismissed the case and asked Mr Naik to ‘move on’, the Australian Associated Press reports.

"I encourage you to move on," Justice Richards said when handing down her decision.

The judge said it was "not the end of the world" to fail an assignment.

"I understand you will be disappointed by this outcome," Judge Richards said.

SBS Hindi made multiple attempts to reach Chinmay. However, he did not respond to our calls and messages. 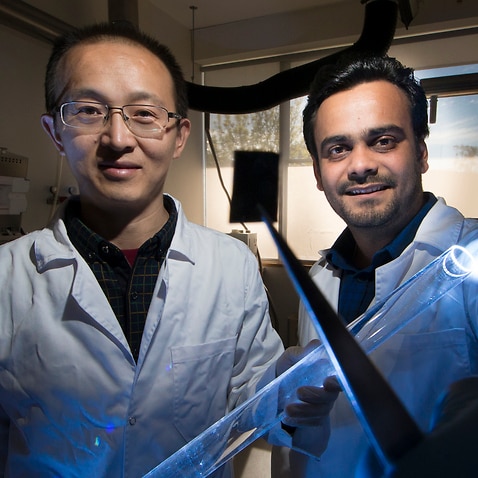 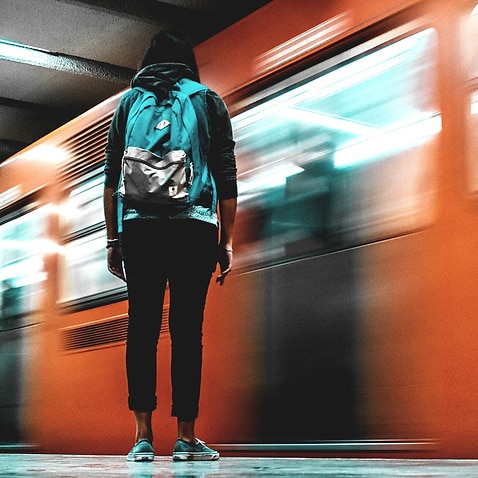 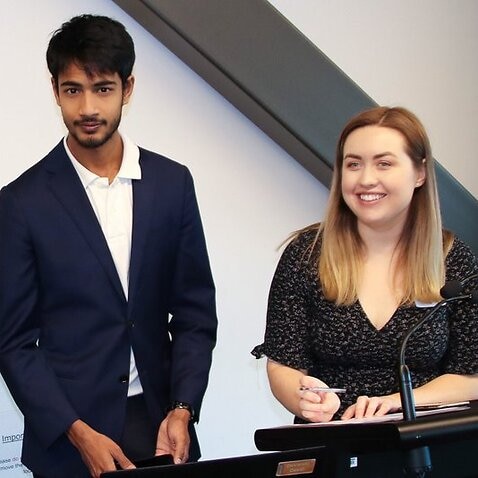 From accommodation and jobs to visas, a start-up that caters to international students