It was submitted in Singh's defence that his upbringing and cultural factors led to his offending.

A taxi driver who fled to India a day after he raped a female passenger and indecently assaulted another in Perth has been jailed for five-and-a-half years.

Simardeep Singh, 31, was a Swan Taxis driver in January 2011 when he picked up a 20-year-old woman and during the journey rubbed her leg and asked her questions about her sex life.

About an hour later, he picked up two women and after he dropped off one of them, stopped at a park, claiming he needed to check something with his car.

The 18-year-old victim was sitting on a bench when Singh pinned her down and raped her.

She reported the attack to police but Singh was released after questioning pending further inquiries.

Singh then fled to India and was not extradited back to Perth until last year. 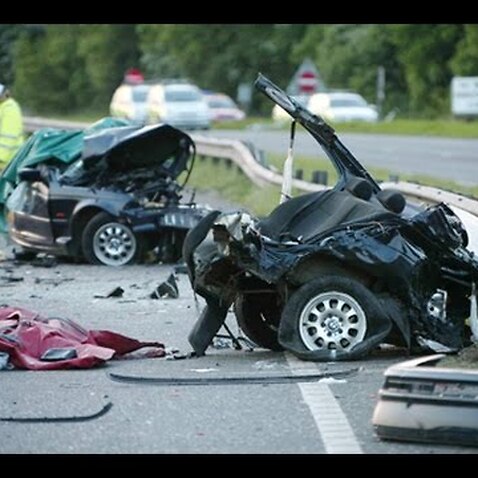 He pleaded guilty in the West Australian District Court on Friday to sexual penetration without consent and two counts of indecent assault.

In a victim impact statement, the first woman said she had never been more scared in her life, felt paralysed at the time and dirty afterwards.

It was submitted in Singh's defence that his upbringing and cultural factors led to his offending.

Judge Troy Sweeney accepted Singh had a culture shock when he came to Australia in 2008 because women in his homeland dressed more conservatively and there was no sex education.

Singh was also exposed to prostitutes and drunk passengers through his work as a taxi driver in WA, the court heard.

While Judge Sweeney accepted Singh's views about women were not uncommon in India, she also noted attitudes were being challenged and there was a lot of international attention on the issue.

Judge Sweeney noted prison would be more difficult for Singh because his parents and wife, who he married after these offences were committed, were not in Australia to regularly visit him.

But she said people placed trust in taxi drivers to get them home safely, especially when they had been drinking.

Singh must serve a minimum of three-and-a-half years behind bars before he will be eligible for parole and is then likely to be deported.

Outside court, the victims said no sentence could ever be enough because they had to live with what happened to them forever. 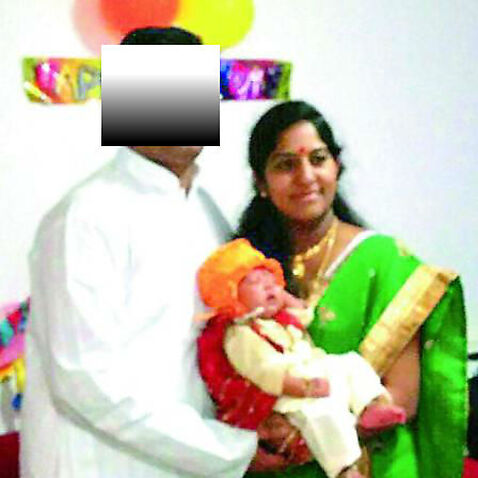 Indian woman takes own life along with baby's in Melbourne's CBD