It took Chaithra Shankar multiple attempts and four agonising months to get an exemption from Australia’s travel ban that separated her from her husband and four-year-old son, as she was left stuck in India.

The 31-year-old had been in Mysore in south India taking care of an ailing family member when coronavirus measures forced the borders to be shut on March 20.

Ms Shankar who is a full-time homemaker says she received approval to travel to Australia from the Border Force when she had least expected it.

“I have previously applied at least 15 times on compassionate grounds outlining how I have been separated from my husband and four-year-old son, but I was rejected each time,” she says.

'Mumma is coming back'

Unable to bear the separation from her son, Ms Shankar then decided to give it another shot, this time based on her husband’s critical skills, who works as a software engineer with a Melbourne-based firm. “We reached out to my husband’s firm. They were very supportive and provided us with a letter stating how it was imperative for me to return to Australia to take care of our son so my husband could continue working without having to juggle between taking care of his child, work and household chores all alone.

“The letter further stated how my husband had critical skills that were extremely valuable for the firm and that he could not be replaced with a local worker,” she adds.

To the couple’s surprise, Ms Shankar was granted approval last week and she managed to secure a seat on a plane home set to land in Adelaide later this week.

“I was overwhelmed, to say the least, and told my son that Mumma is finally coming home. I can’t wait to hold him in my arms and thank him and my husband who have both showed tremendous strength and maturity through this ordeal,” she says.

While the ABF commissioner told a Select committee on COVID-19 in May that there is “no factor weighted scoring model” for processing exemption applications, temporary visa holders who have filed multiple applications ever since the borders were snapped shut, claim they have witnessed a few changes in the process between now and then. Temporary migrant Sunny who has been rejected over ten times says one of the foremost changes that was introduced last month is the way one files an exemption.

“The Department of Home Affairs has introduced a portal where one can file an exemption as opposed to how we were filing exemptions a month ago via a form available on their website.

“We have also witnessed that they have started granting exemptions to families of temporary visa holders stranded offshore besides giving approvals to people who possess critical skills in the field of medicine,” says the 36-year-old businessman from Queensland currently stuck in Punjab. Last month, an Adelaide-based temporary migrant’s family in India was given approval to travel to Australia on compassionate grounds.

SBS Punjabi had previously reported on a case of an Indian-origin temporary migrant in SA whose family was exempted last month and knows of another similar case where an exemption was granted on Sunday. 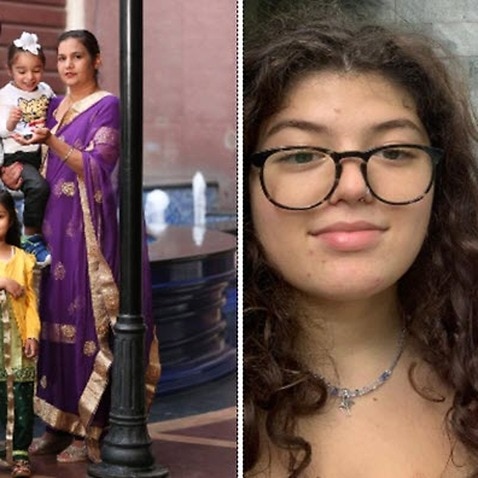 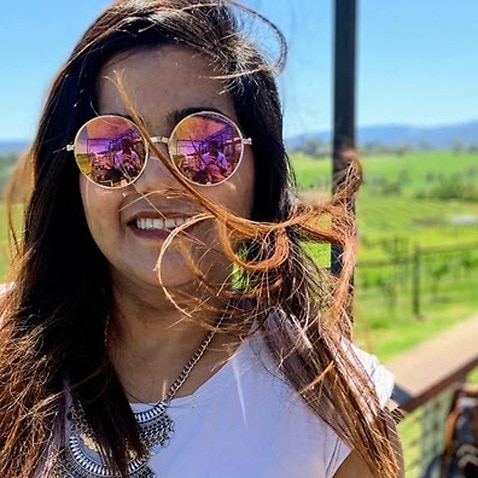 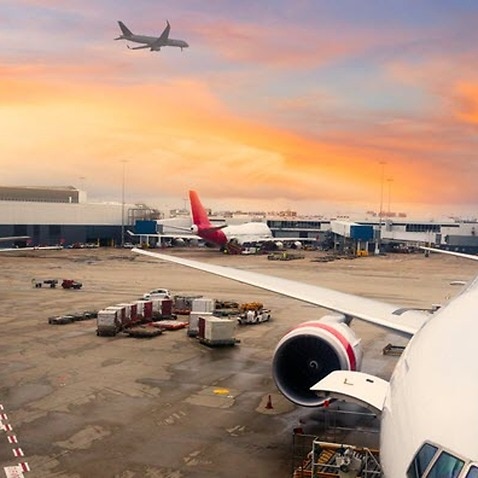