'Main Kuch Bhi Kar Sakti Hoon' which translates to 'I, a Woman, Can Achieve Anything,' is an acclaimed series that aims to educate people on family planning, child marriage, and domestic abuse in India.

The popular Indian serial 'Main Kuch Bhi Kar Sakti Hoon' (which translates to "I, a Woman, Can Achieve Anything") has recorded a whopping 400 million viewers, which Jawhar Sircar, CEO of Prasar Bharati (DD, AIR)  is claiming as a viewership record-breaker. 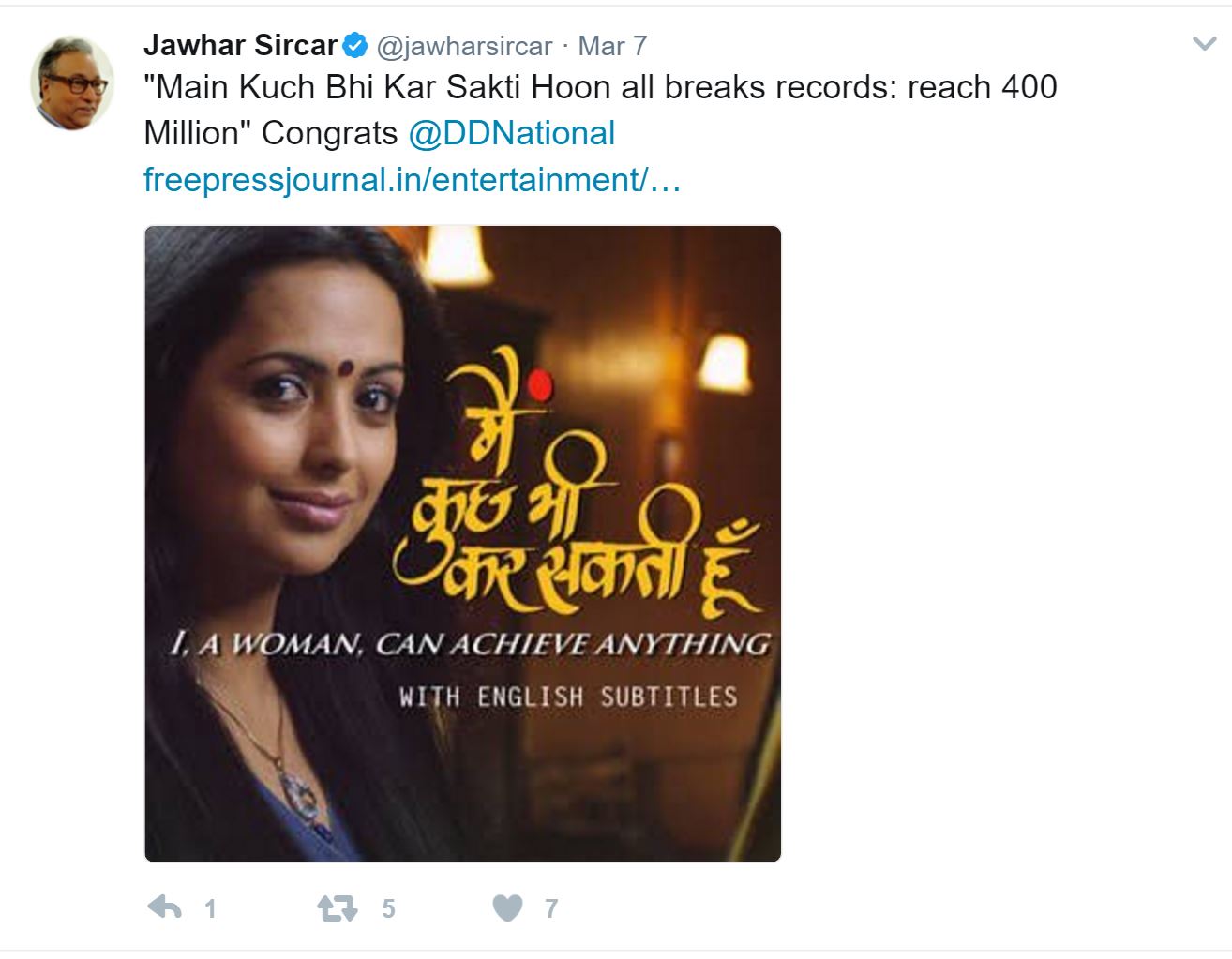 The figure is believed to be more than any other show in Indian TV history.

India's national broadcaster - Doordarshan or DD National - has sustained itself over the years by creating programs that cater to the interest of all.

DD National's groundbreaking show 'Main Kuch Bhi Kar Sakti Hoon' is a hugely popular drama series that is not afraid to tackle topics that may normally considered taboo - such as sex education.

Now in its second season, the program showcases women in strong roles with the protagonist Dr Sneha fighting society's preconceptions. She also helps other women in the village to fight for their rights. 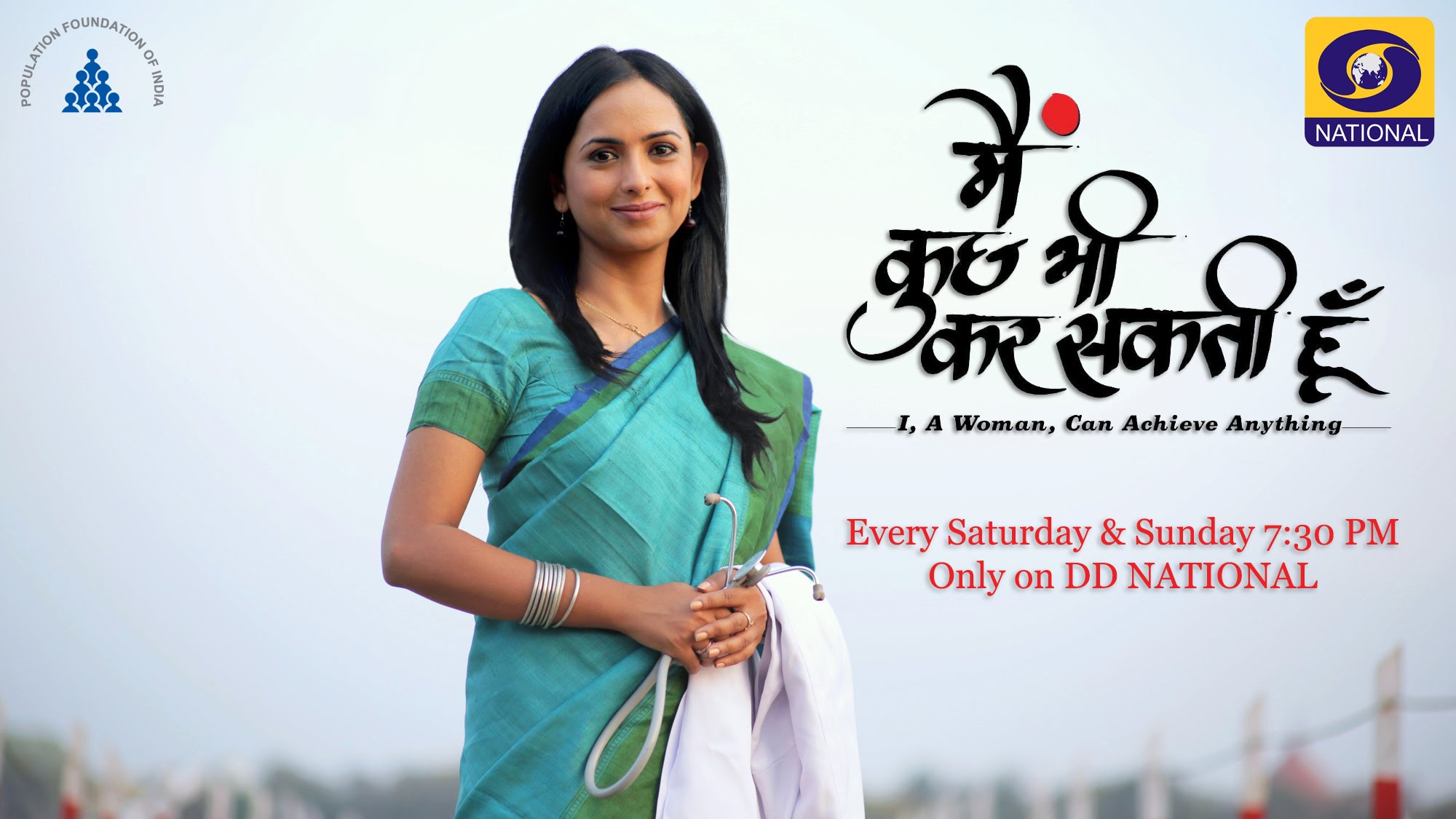 This show was launched in 2014 by the Population Foundation of India. It aims to educate people on family planning, child marriage, and domestic abuse.

Poonam Muttreja, executive director of the Population Foundation of India, told The Wire, “We wanted to find something that would really work for Indian audiences."

"The women’s movement at the time was focusing on the damage soaps had done to women."

"We decided to use a soap for our story, and the director, Feroz Abbas Khan [director of Gandhi, My Father] was really excited about the idea.”

This program has been launched in partnership with the United Nations Population Fund and the Ministry’s Rashtriya Kishor Swasthya Karyakram program.

The purpose of "Sathiya" initiative is to aid adolescents with their normal curiosity and clarify “taboo” topics with maturity.

DD National's 'Main Kuch Bhi Kar Sakti Hoon' has also been dubbed in 11 languages and broadcast on 'All India Radio' in over 50 countries. 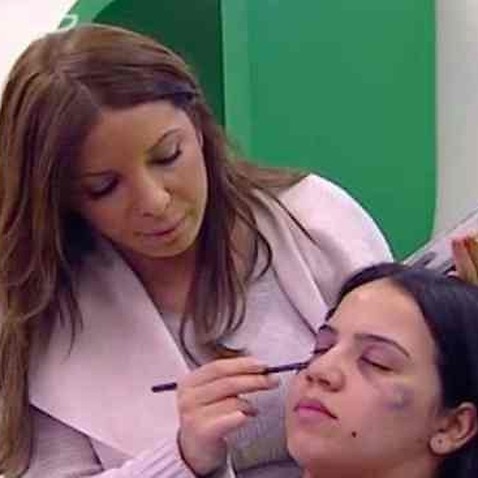 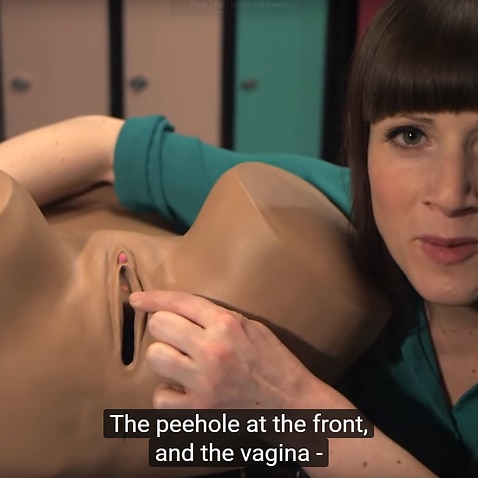 Norway leads rest of the world in teaching Sex Ed: the honest way