A 25-year-old Indian man has died on board after suffering from a medical condition during a flight from Auckland to Hong Kong. The deceased was scheduled to take a connecting flight from Hong Kong to reach New Delhi.

A Hong Kong Airlines flight had to make an emergency landing in Darwin on Thursday morning after an Indian national stopped breathing.

25-year-old Beant Singh was travelling back to his native town in Moga district of Punjab, India when this tragedy struck.

According to the media outlet Indian Weekender, Mr Singh came to New Zealand three years ago on a spouse visa.  It is reported that he has two sisters one of whom is studying in Auckland. It is understood Mr Singh suffered a medical episode, possibly a heart attack.

The crew on board tried to revive Mr Singh by resuscitation efforts that were not successful.

The Hong Kong-bound flight from Auckland made an emergency landing in Darwin at 4.20am before departing again after three hours stoppage.

Mr Singh was scheduled to take a connecting flight from Hong Kong to reach New Delhi at 8:30am AEST on Thursday morning.

A coroner, police and ambulance services were on scene at the Darwin airport to assess the situation. 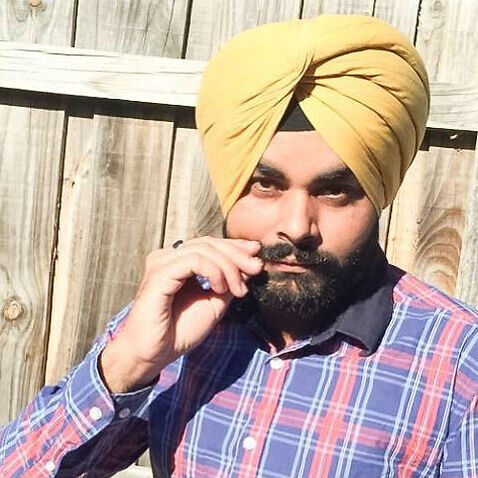 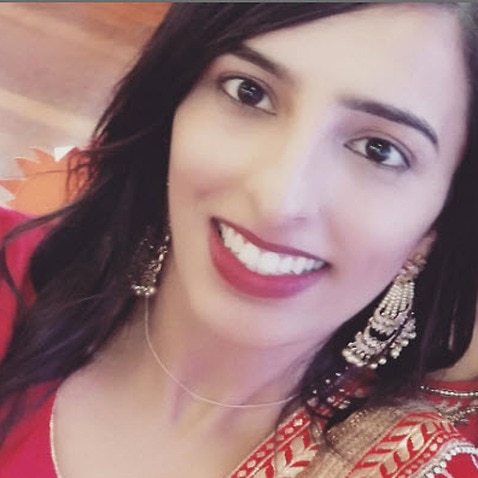 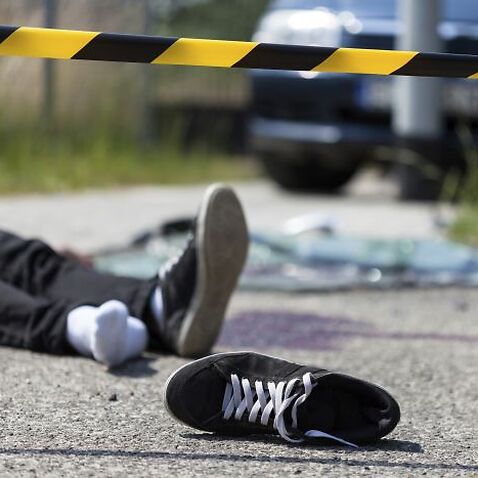 Indian man dies after being struck by car in Melbourne