KAKADU 2018, the 14th edition of the exercise, is scheduled from 29 Aug – 15 Sep 18 and would see participation from 23 warships, one submarine, 45 aircraft, 250 marines and approx 52 foreign staff from over 25 different countries.

Indian Naval Ship Sahyadri entered the Port of Darwin, Australia, on Wednesday to take part in a multilateral maritime exercise, the Indian Navy said in a statement on Thursday.

The ship was deployed in the South China Sea and the Pacific Ocean for over four months, which included representing the Navy in multinational exercises MALABAR 18 at Guam and RIMPAC 18 at Hawaii.

The exercise is held biennially in Darwin and the Northern Australian Exercise Areas (NAXA). Exercise KAKADU derives its name from Kakadu National Park, which is a protected area in the northern territory of Australia, 171 km south-east of Darwin.

“Indian Navy’s participation in KAKADU 18 provides an excellent opportunity to engage with regional partners and undertake multinational maritime activities ranging from constabulary operations to high-end maritime warfare in a combined environment, aimed at enhancing interoperability and development of common understanding of procedures for maritime operations,” a statement from India’s Ministry of Defence said.

During the exercise, professional exchanges in the harbour and a diverse range of activities at sea, including complex surface, sub-surface and air operations would enable the sharing of best practices and hone operational skills. Officers from 12 nations outside the conference centre at HMAS Penguin where they discuss the initial planning of Exercise KAKADU 2018.
Royal Australian Navy
At the helm of INS Sahyadri is Captain Shantanu Jha, who is assisted by a team of professionals of the Indian Navy.

Participation in KAKADU 18 is a significant milestone in Indian Navy’s efforts towards strengthening mutual confidence among regional navies and is expected to bolster India’s contribution in ensuring peace and stability in the Indo-Pacific region. 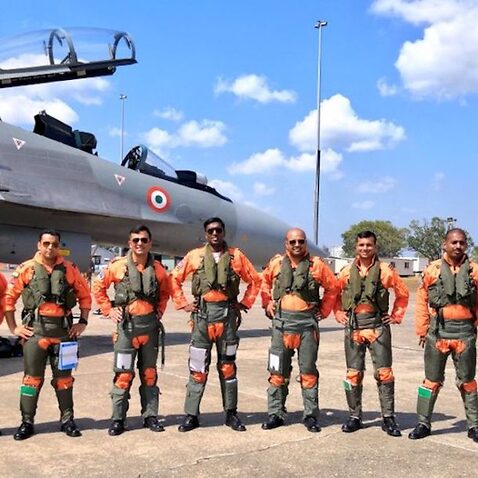 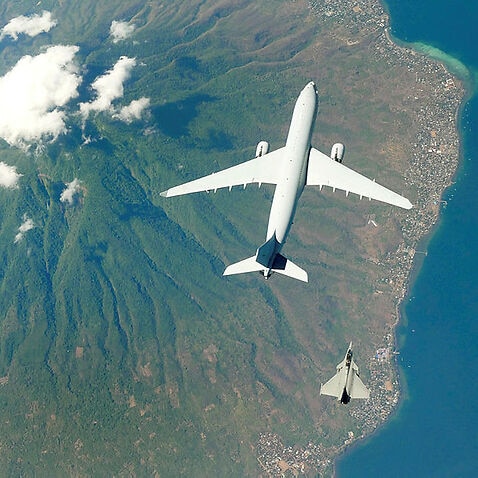 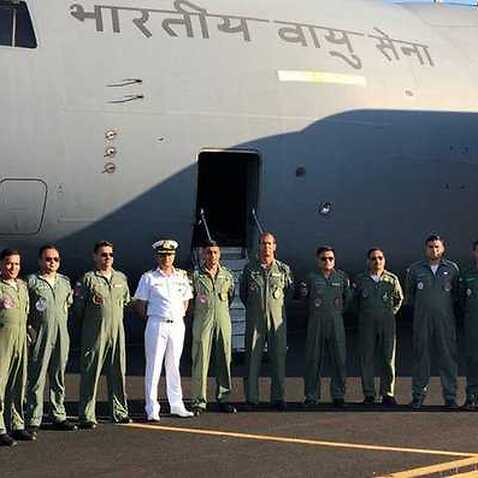