The number of international student enrollments grew 11% between January and July this year.

The number of international students heading to Australia grew 11 percent during between January and July this year, The Australian has reported.

Citing the data from the Federal Education Department, the newspaper reported that Australia has had as many international enrollments during the first seven months of the year as the whole of last year.

According to the Education Department,  Australian education providers enrolled 493,700  international students by July this year, while the total number of international enrollments during 2015 was 497,500.

“As well as skilling people from all over the world and building Australia’s reputation abroad, international education provides 130,000 jobs and represents income for our accommodation, hospitality and services sectors back home,” Senator Birmingham The Australian.

At $20 billion, International education is Australia’s third biggest export industry which had been marred by private college scandals and visa changes which, among other factors, saw enrollments dip between 2009 and 2013.

Education providers say the backlog caused by the Simplified Student Visa Framework which came into effect from July this year has now eased out and the enrollments are picking up.

Earlier, there were reports of the new student visa system causing delays and large-scale rejection of student visa applications. 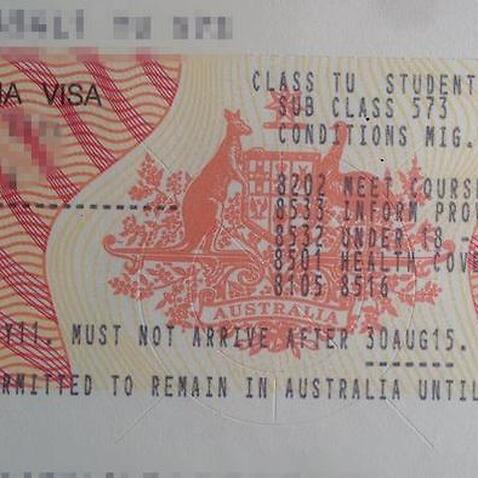 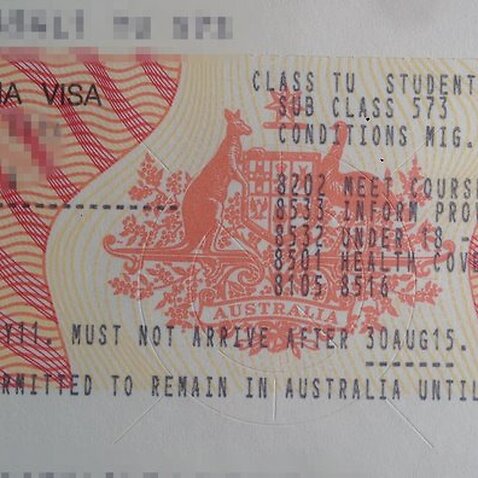