Indian coal magnate Gautam Adani has got the final approvals in place to build Australia’s largest coal mine.

Indian energy giant Gautam Adani has won final approvals for Australia's largest coal mine, despite a chorus of opposition from climate change campaigners.

The Queensland and federal governments have ticked off on a 31.5km rail line and a temporary 300-bed construction camp for the vast Carmichael mine, in the state's Galilee Basin.

Gautam Adani will be visiting Townsville on Tuesday, which is expected to be named as the headquarters for the mine project.

The approvals mean the $21.7 billion coal and rail project on can start construction work next year. 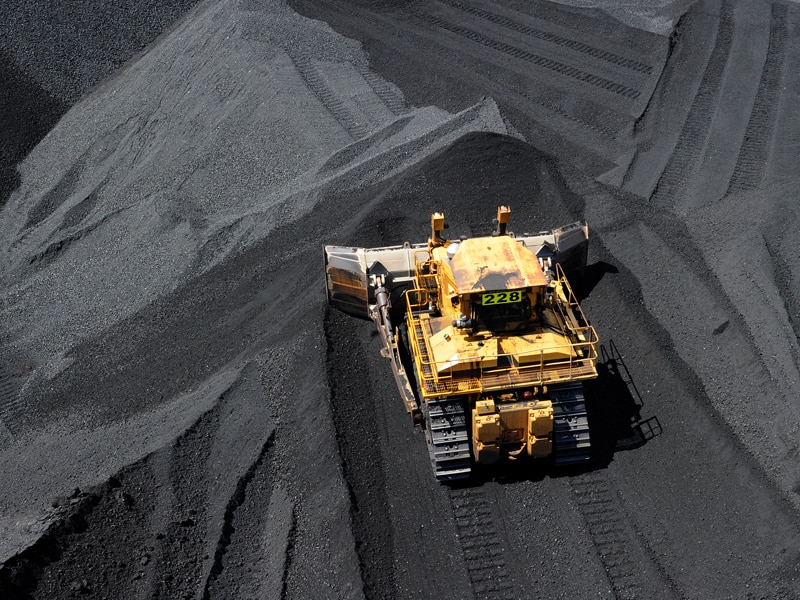 Indian mining giant Adani has beaten another legal challenge to its planned Carmichael coal mine. (AAP)

It's believed that Prime Minister will be discussing a $1 billion federal government loan to pay for a rail line that will link the proposed coal mine to the port, with Mr. Adani.

Environmental activists are furious that $1 billion in federal funds could be provided as a concessional loan for the mine's rail link to Abbot Point on Queensland's north coast.

About 150 protesters rallied on Monday outside Commonwealth offices in Melbourne, urging Mr Turnbull to choose the reef over coal.

WHERE WILL THE $1 BILLION COME FROM?

During the election campaign, Mr Turnbull said there was no public funding for the mine, but the door was left open for support through the government's $5 billion Northern Australia Infrastructure Facility.

On Monday, the federal minister for northern Australia Matt Canavan said any decision on a loan for the rail link would be made by the fund's independent board.

He also downplayed suggestions Adani has struggled to secure private funding for the mine and rail link and said the development was good for the environment.

"Providing India with its energy needs from Australian coal is good for the environment because it burns at a higher rate and produces less emissions per kilowatt-hour," the minister said.

Just last week, scientists who studied a mass coral die off on the Great Barrier Reef this year said it was undeniably the result of climate change caused by the burning of fossil fuels, and the Adani mine would only compound the threat.

Australian scientists say that with 1.5 or 2 degrees of warming, the reef is in grave danger and the world isn't even on track to meet those targets. 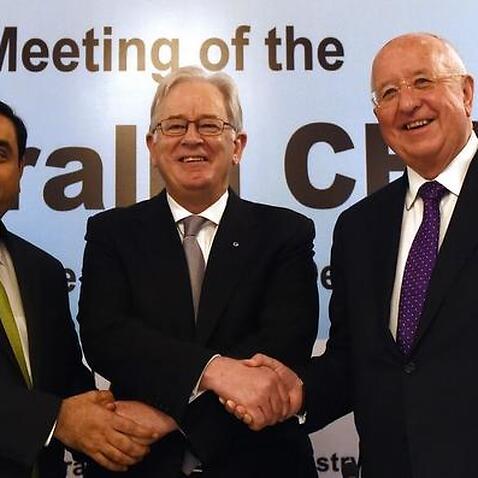 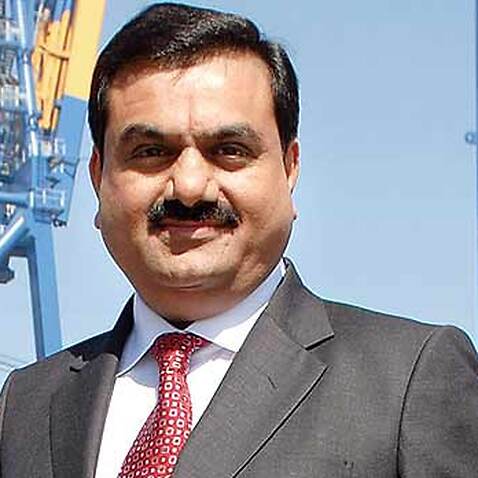 Adani massively cuts down the Australian mine project 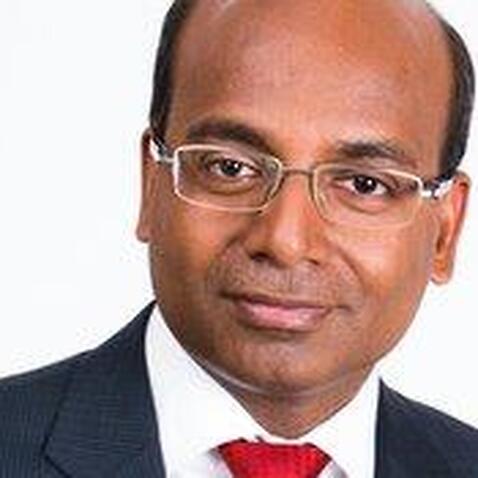 Amidst hurdles, Adani Mining claims the project is on track